What’s next for South Brisbane Fibre? 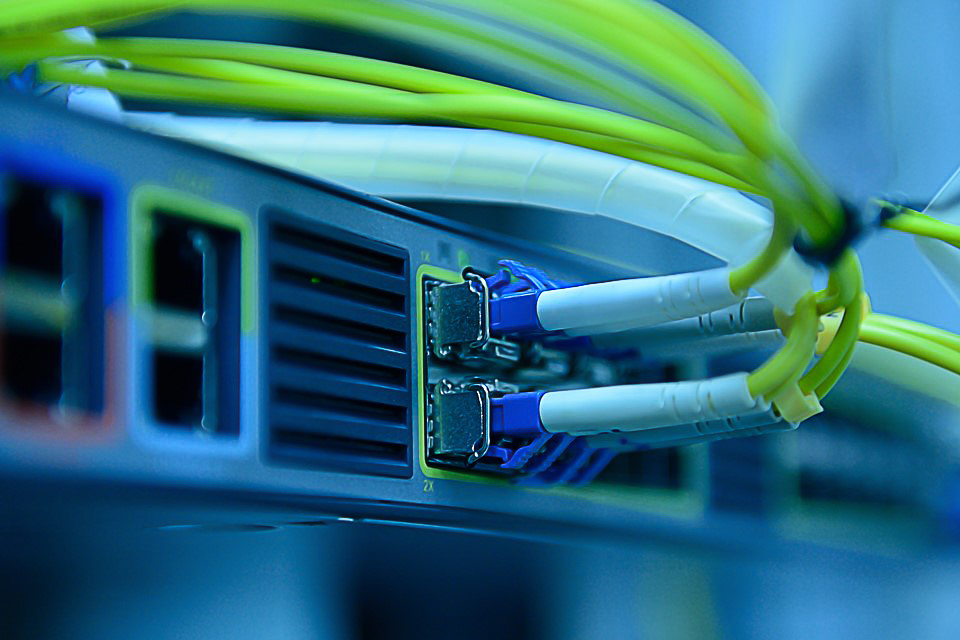 Customers on the “Keep West End Weird” Facebook forum say the service is slow, has limited retail options and that they are paying above premium prices for a sub-par service. Some complain that they have been without fixed line broadband services for extended periods.[1]

Other customers report that the service works well for them, so the issues appear to be patchy across the SBF catchment.

The office for Federal Member for Griffith, Terri Butler, reports that they regularly receive calls and emails from residents in South Brisbane about the operations of the SBF.

Telstra’s SBF is a Fibre to the Premises (FTTP) network using similar technology to nbn Fibre. It is the second largest private fibre to the premises network in Australia.

In 2012, Telstra was granted special exemptions from the Telecommunications Act 1997 to manage SBF and its Velocity Estate networks, allowing it to operate at higher wholesale prices without the need to convert to modern “layer 2 bitstream services” on a wholesale basis, like other non-nbn networks in Australia are required to do. The Australian Competition and Consumer Commission (ACCC) regulates the provision of Layer 2 bitstream services to ensure that these services are offered on an open and equivalent access basis.

According to Telstra, the exemption instruments were originally granted on the basis that:

These exemptions were due to expire on 1 July 2020.  However, in April last year, Telstra asked the Minister for Communications, Cyber Safety and the Arts, Paul Fletcher, to extend these exemptions for its South Brisbane and Velocity fibre networks, because complying with the Act would have required significant upgrades to Telstra’s backend systems.

The decision to grant an exemption is a matter for the Minister’s discretion, so between May and June 2020, the Minister established a consultation process to seek views on the special conditions held by Telstra.

After considering feedback, the Minister decided to grant the requested extensions to Telstra, giving the company until 1 July 2022 to either upgrade or sell the businesses.

The ACCC supported the extensions, though not without reservations, largely to give Telstra time to divest its Velocity networks.  In a letter to the Minister dated 2 June 2020 the ACCC wrote:

“… in relation to Telstra’s networks, the ACCC has strong concerns about the lack of retail competition as well as the proposed duration of the extensions. We consider that competition is not likely to improve until ownership and operation of these networks is transferred to a third party. Therefore, in order to maintain impetus for Telstra to divest these networks and expedite the transfer of customers, we recommend that you limit the extension to two years and that you make the extension of the exemption conditional on Telstra providing six-monthly reports on the status of the sale of the networks and transfer of customers. In addition, we recommend that you impose a non-discrimination condition on Telstra,” See ACC Letter to The Hon Paul Fetcher – 2 June 2020

In a submission to the ACCC the Australian Communications Consumer Action Network (ACCAN) said, “Telstra’s South Brisbane network provides an example of where there is a total lack of retail competition. Despite Telstra claiming to have many RSPs on the network, ACCAN is aware of only two providers from which consumers in the area can buy internet services – Telstra and Exetel.”

On 24 December 2020, Telstra sold its FTTP networks in South Brisbane and Velocity to Uniti Group Limited, a diversified provider of telecommunications services.

Uniti paid $140 million, $85 million upfront, with the remainder payable in instalments or once all assets are migrated across.

Speaking with the Westender last week, the Managing Director and CEO of Uniti, Michael Simmons, said as some of the Velocity technology is quite aged, Uniti plans to refresh the technology across the network. This will be undertaken in conjunction with the migration of the network from Telstra to Uniti’s OptiComm network.

He also said that consumers will be able to enjoy greater service provider choice, as Uniti’s subsidiary Opticomm operates its networks nationally on an open-access basis, through approximately 40 retail providers. Telstra will continue to sell services in this area as a retail service provider (RSP) for OptiComm under these arrangements.

Following the migration, Mr Simmons said he expects prices will be competitive with the market, and broadband speeds will be at least commensurate with the nbn.

This looks like some much-needed good news for local consumers. The bad news is that the migration is not set to commence until July 2022, and until then some customers are likely to continue to experience problems.

Federal member, Terri Butler told the Westender that the SBF issue has been going on for too long.

“Our community needs a plan, a timetable and actionable advice about what they can do in the interim, to get the services and support they require. I want to see lower prices and higher speeds sooner for the South Brisbane community.

Ms Butler said she is calling on the Federal Minister to sit down with Telstra and Uniti to figure out how to accelerate the migration.

“The delays are not good enough. How will Telstra support customers up until the migration date?,” Ms Butler asked.

“Why have locals been left in the dark about these services and what role is Telstra going to play in rectifying these issues?

“It’s vital that our community has access to consumer choice and competitive rates so they can benefit from access to the better-quality services that other communities have access to.”

Uniti CEO, Mr Simmons admitted when speaking with the Westender, that Telstra and Uniti should have been communicating with South Brisbane customers much earlier, and he said he will now be seeking to do that.

In terms of ongoing support, at this stage in the process, customers who have a Telstra service should continue to engage with Telstra Retail in relation to any support or assistance they require.

Will 5G wireless offer a commensurate service to the fibre network?

Asked if he is concerned that South Brisbane customers will opt for 5G home services if they continue to be dissatisfied with SBF, Mr Simmons said he does not see 5G as an alternative or a long-term threat to fibre broadband.

“Any wireless network, including cellular, has finite capacity and shared bandwidth, meaning as more usage occurs, service degrades. For example, Optus recently announced that they had achieved 75 simultaneous 4K TV services over a 5G site. What if you are the 76th? What if there are 8K TVs in the market?

“Our fibre networks are dedicated to each premise, not shared near infinite in capacity, and are therefore adaptive and scalable,” Mr Simmons said.

Optus itself says the actual speed of its 5G Home Internet download service will depend on a number of factors including, “congestion, placement of the 5G modem in your house, distance from the 5G tower, local conditions, hardware, software, the data source or destination and general internet traffic.”

Writing for The Conversation in January 2020, Lecturer in Computing at Staffordshire University, Mohammad Hasan said even with the infrastructure in place 5G would not be enough to replace cable broadband.

“To compete with cable broadband providers or to replace the cable network, 5G needs to support similar data rates. And the typical or practical data rate of mobile networks is much lower than their theoretical data rates.”

So, while Optus and Telstra are now offering 5G wireless broadband in West End, it it unlikely it will replace the existing SBF.

For more on 5G see this link: