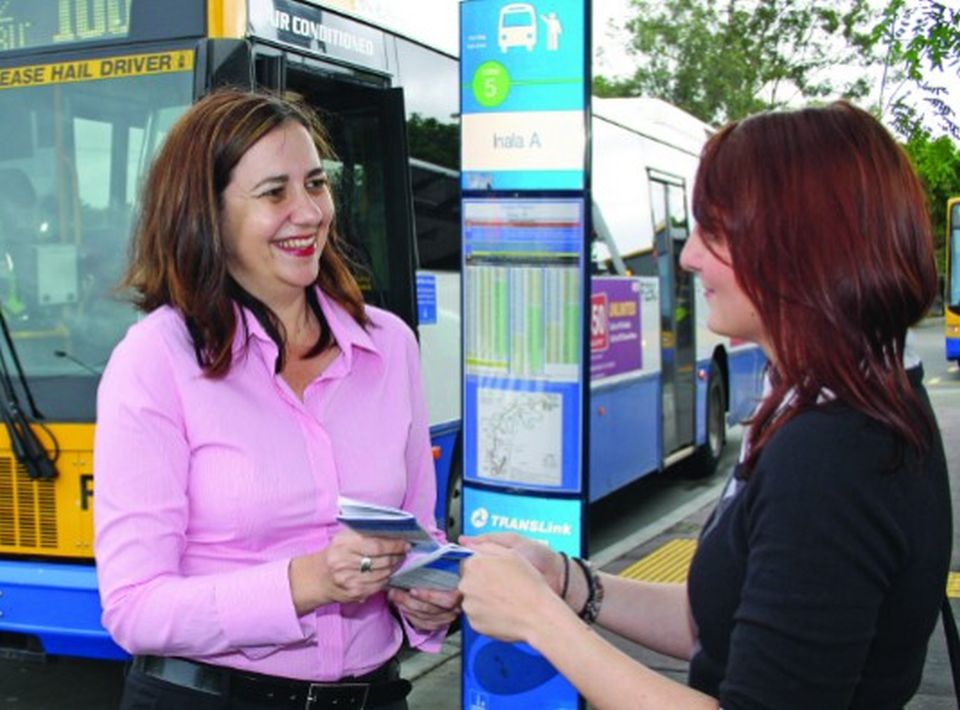 Michael Cope, QCCL President, has reminded the Premier that in 2016 she committed her government to implement Labor Party policy by passing a Human Rights Act.
“Now that the Premier has her majority the QCCL calls on the Premier to act on her promise this year to ensure the Act is bedded down prior to the next election.”
Mr Cope said, “The behaviour of the Newman government demonstrated clearly the need to reform the protection of basic rights and liberties in this State. A Human Rights Act would provide a significant improvement in the protection of Civil Liberties by requiring the Courts to interpret laws in accordance with it.”
“But perhaps even more importantly a Human Rights Act will improve government decision making by demanding that decision makers focus on the individual being affected by their decisions”
Mr Cope says, “The fact that parliament can override a Human Rights Act overcomes the only serious objection that can be made to this legislation which is that it gives too much power to judges and is undemocratic.”
Labor party policy is to introduce a Human Rights Act along the lines of the Victorian Charter of Rights and Responsibilities Act, which was introduced in 2006. The sky has not fallen in or depravity reigned in Victoria!
Mr Cope says: “Everywhere and everyday politicians use the pretext of some new or not so new threat to justify depriving citizens of right and liberties which have been won at great cost and after centuries of struggle.”
“Finally we look forward to the report by the Law Reform Commission on the reform of this State’s antediluvian abortion law. But more importantly the QCCL looks forward to speedy action to secure control for women over their fertility,” said Mr Cope.