Who is your local hero? 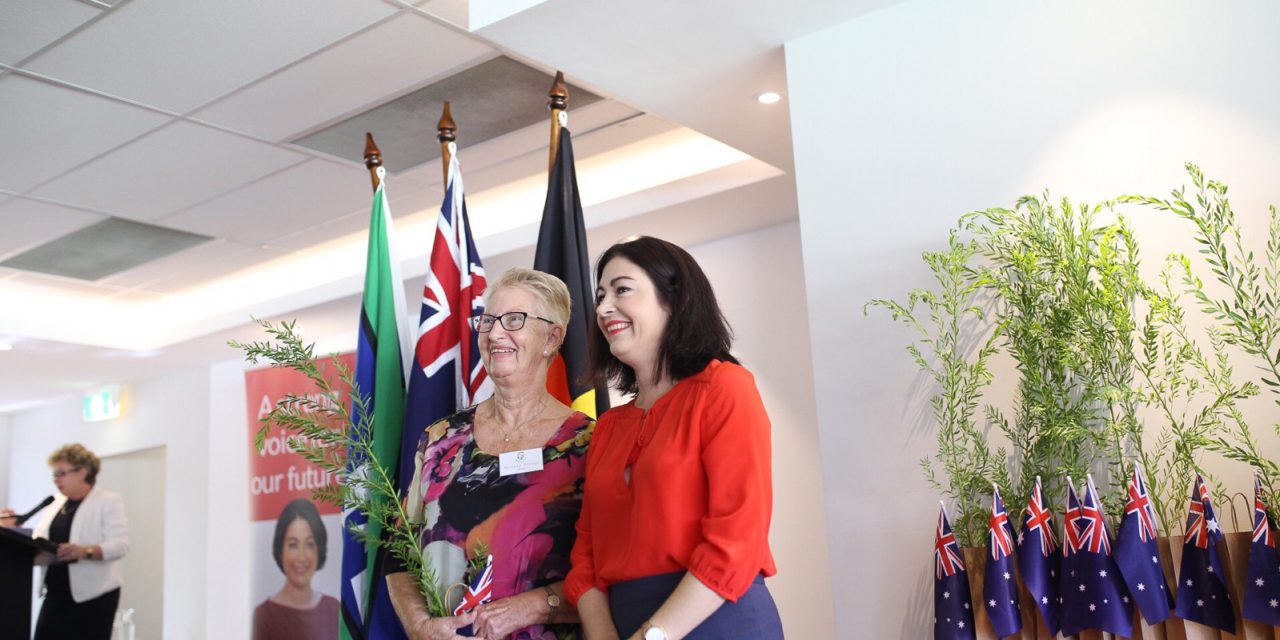 Nominations are open for the 21st Annual Griffith Australia Day Awards, recognising the unsung heroes who volunteer across the Southside.

Member for Griffith Terri Butler said the Griffith Australia Day Awards are an opportunity to recognise outstanding locals who have made the Southside a better place to live and work.

“If you know an individual or small group of people on the Southside who should be recognised for their voluntary work, now’s your chance to recognise them,” Ms Butler said.

“Whether it’s helping at the tuckshop or in the classroom, at swimming carnivals and fetes, with girl guides and scouts, or anything else, now is the time to recognise our local heroes.”

Awardees will be decided by the 21st Annual GADA committee and announced on Australia Day 2020, with an awards ceremony to be held at a later date.

To be eligible, nominees must carry out activities on a voluntary basis in the Griffith electorate.

Completed nomination forms can be returned to PO Box 737, Coorparoo QLD 4151 or scan and email to Terri.Butler.MP@aph.gov.au.