Who will you vote for in the Queensland Book of the Year awards? 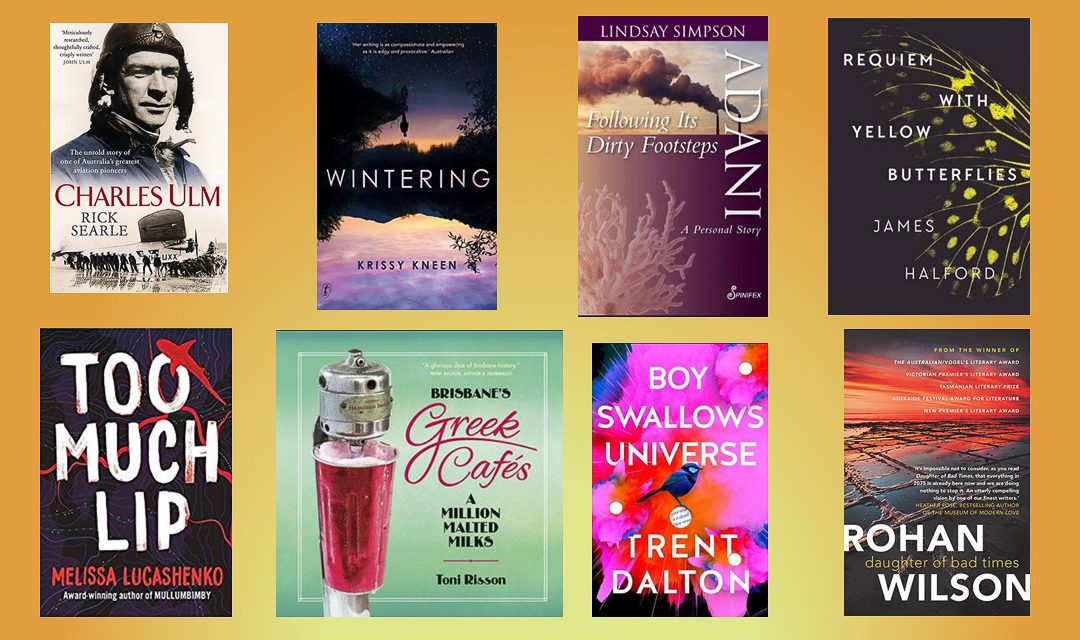 Novels by West End favourites Krissy Kneen and Melissa Lucashenko are among the record number of entries for the  2019 Queensland Literary Awards.

State Librarian and CEO Vicki McDonald said, “It is terrific to see a record number of writers vying for these prestigious awards.”

The Premier, Annastacia Palaszczuk has added her congratulations to finalists saying:

“Queensland has incredible home-grown writers and literary talent and I’m proud to continue championing their achievements through these awards which my government has proudly supported since 2015.”

The shortlist announced today includes categories covering fiction, non-fiction, poetry, and published and unpublished work. There is also a shortlist of eight books for the People’s Choice award.

The People’s Choice shortlist includes something for everyone, from Lindsay Simpson’s analysis of the operations of the Indian multinational conglomerate, Adani, a history of Greek cafes in Brisbane, a sci-fi love story, to the biography of aviation pioneer, Charles Ulm.

A number of the books on the shortlist have already received significant awards.

Melissa Lucashenko’s Too Much Lip is this year’s winner of the prestigious Miles Franklin Literary Award and was shortlisted for the Stella Prize.

Krissy Kneen’s novel Wintering, variously described as gothic, supernatural thriller, and crime novel, has been long listed for a number of awards and was on the Sisters in Crime shortlist for its Davitt Award for best crime books written by Australian women.

Readers may be less familiar with Requiem with Yellow Butterflies by James Halford, a memoir and love story described by its publisher as, “an Australian writer and a Mexican scientist fall in love reading great Latin American books aloud”. How could you resist? And, Daughter of Bad Times by QUT Creative Writing lecturer Rohan Wilson, another love story and dystopian political thriller set in 2074.

Public voting for The Courier-Mail People’s Choice Queensland Book of the Year award closes at 5pm, Monday 14 October so there’s still time to catch-up on your reading before you vote.

See the judges comments and vote for your favourite book HERE.

The Queensland Literary Awards will be held at State Library on Tuesday 12 November, with a livestream of the ceremony broadcast from 6pm.