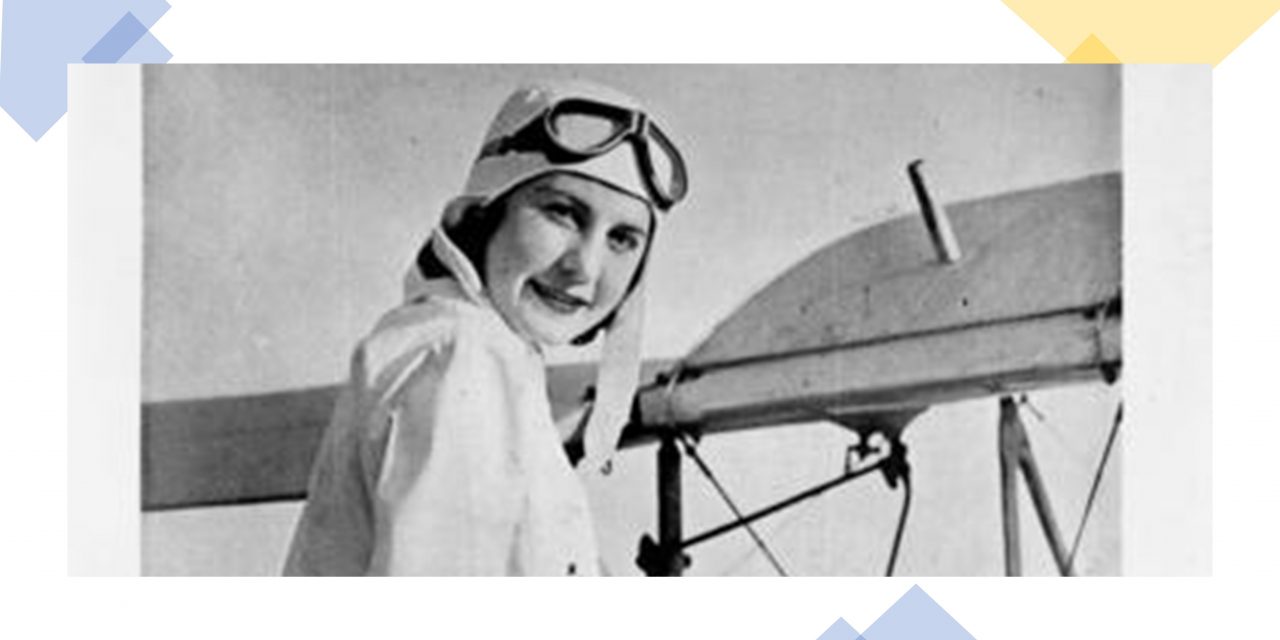 The Annerley-Stephens History Group’s 4th local history conference to be held on Saturday 16 October 2021 at the Mary Mac Community Centre, Annerley will focus on the history of women of the inner southside suburbs.

When the City of Brisbane was proclaimed in 1925 the Stephens Shire ceased to exist. The Stephens Shire Council (centred around Annerley, Fairfield, Yeronga and Tarragindi) which had run from 1886 had been represented over that time by 52 men councillors and no women. Today the old Stephens Shire area is represented in the Brisbane City Council by three women councillors, Cr Nicole Johnston, Cr Krista Adams, and Cr Fiona Cunningham, and one male Cr Steve Griffiths.  Whilst the recognition of the role of women has changed and the opportunities for women have significantly improved since the Stephens Shire Council was established, the stories of women are often lost in history. The Women of Stephens Local History Conference seeks to bring some of these stories to the forefront.

The day-long conference will begin with recalling of the lives of Queen Kitty and her daughter Topsy and other Chépara headwomen by Katharine Wiltshire who is assistant to the Yugara-yugarapul Aboriginal Corporation.

By 1846, one-third of the population of the Moreton Bay Colony were convicts and ex-convicts including married ex-convict couples, stories of female convict lives from Kangaroo Point to Ipswich will be presented by Jan Richardson who has been researching this intriguing topic. 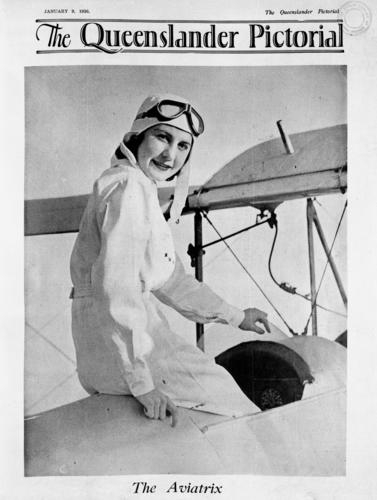 The careers of women from all walks of life, from well-known high flying professional women to business women and crafts people will be addressed by a number of speakers. How women’s achievements often come to be overlooked will be addressed by Professor Linda Shields in The Nurses of World War One – Why have we forgotten them?

Well-known local historian and barrister Stephen Sheaffe AM will present a paper on the extraordinary life of one of the most familiar local identities Lady Cilento. Wendie Robinson Hirsch’s topic is her grandmother, florist and businesswoman Maude Summerlin of Yeronga.

One of the Summerlin nurseries was the origin for the major connecting road, Nursery Road, in Holland Park. The first woman pharmacist in the Australian armed forces was Gwyneth Richardson from Annerley and her life’s journey left a legacy of an amazing collection of art held by the Queensland Art Gallery.

Dr Michael Macklin has found that there are still many locals who can recall the big bottles of green and red fluid that filled the window of Richardson’s Chemist Shop in Ipswich Road. Kerry Forsythe has developed a short film titled Calling Paula Gubar a dressmaker is like calling a Ferrari just a mode of transport. Paula Gubar was a local woman who became renowned internationally. 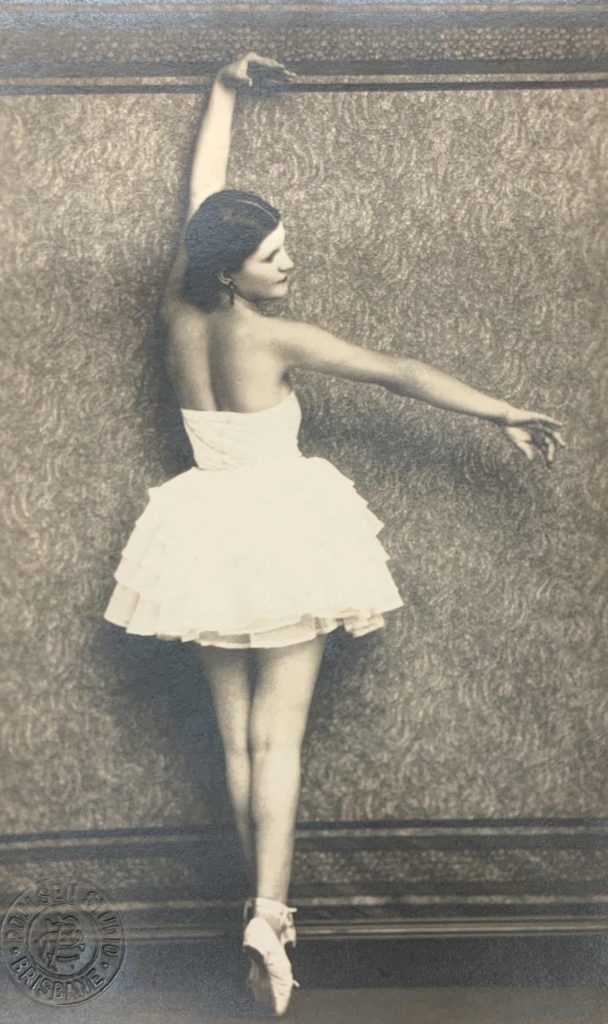 One innovative approach for a history conference will be the story of women whose lives may have passed under the radar with the title Keep it under your hat – a little known story of the Fairfield hat factory which will be told in words and song by Sue Monk and Lachlan Hurse.

Tracey Olivieri from the Friends of South Brisbane Cemetery group will tell the story of the founder of the Girl Guide movement in Queensland, Marjorie Grimes, a descendant of one of the first crop-farming families on the southside.

An early aviatrix, Ivy May Hassard was a local Stephens’ woman who was drawn to the air during the time when women were not meant to do such outrageous things. Her largely overlooked exploits will be remembered by Natasha Heap, Lecturer in Aviation from University of Southern Queensland. 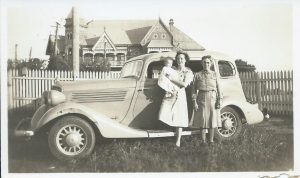 The role of women in family and community in generations past will be addressed by speakers tracing back through generations of their families that have been long term locals. Georgina Dove and Kit Watters both can trace several generations of inspiring women in their families. Rose Broe and Liza Neil will talk about their respective aunts who were doctors and teachers and highly respected in the community and inspirational for their nieces.

How women have written about the area and its history will be a major topic of the conference. The importance of reading and imagining place will be examined in conversation by Dr Ashley Hay author and editor of the Griffith Review, and Dr Ruth Blair an expert on Jessica Anderson – two time winner of the Miles Franklin Award and who grew up in and wrote about Yeronga and Brisbane.

The experience of women in wartime Brisbane will be represented through Judy Powell examining the process she used to create her book The Brisbane Line. Writer Kristina Olsson, author of Boy Lost and whose family roots go back to the Stone family of Stones Corner will reimagine the lives of two women in mid 19th century Brisbane and Jeanette Wylie will look at the life of Annie Anderson MacKenzie who recorded much valuable local history in her book Memories Along the Boggo Track.

The cost of $40 includes a light lunch and morning and afternoon teas.

Registration for the conference begins at 8.30 am on Saturday 16th October at Mary Mac Community Centre, 616 Ipswich Road, Annerley.

Kate Dyson and Denis Peel are convenors of the Annerley-Stephens History Group.