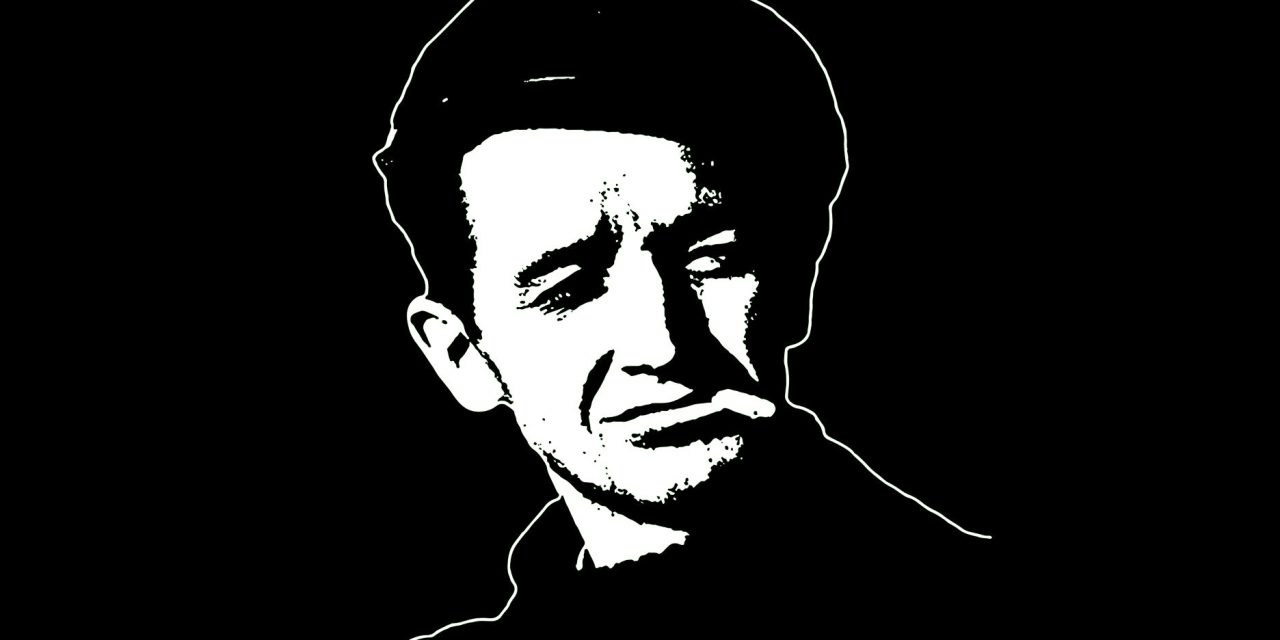 Woody Guthrie died just over 50 years ago, on the 3rd of October 1967, but his songs retain a freshness that still resonates with audiences today.

Guthrie has been an inspiration to song writers throughout the past 60 or so years, most notably, Bob Dylan, Pete Seeger, Bruce Springsteen, Billy Bragg and the band Wilco. Dylan called him, “the true voice of the American spirit,” and on his first album recorded his tribute, “Song for Woody”.

Guthrie is best known for “This Land Is Your Land” recorded in 1944 – a song which, much like Springsteen’s “Born in the USA”, has often been misinterpreted as patriotic, but was in fact a retort to “God Bless America” popular in the 1930s – it is a reclaiming of America for working people.

Guthrie’s song, “Union Maid“, with the memorable chorus, “Oh, you can’t scare me, I’m sticking to the union” is still sung with gusto at union rallies today.

On the 16th and 17th of August, Melbourne musician Bruce Hearn (from Melbourne ska legends, Strange Tenants) and The Machinists, brings his Woody Guthrie: Songs of Freedom tribute to Brisbane’s Powerhouse.

Bruce Hearn says that at a time of bigotry, racism, violence and inequality, his show is a “timely reminder of the universal power of great folk music to celebrate humanity and to give voice to the struggles of ordinary people”.

Bruce was introduced to Woody Guthrie’s music as a child, when in 1968, his parents took him to see Pete Seeger in Melbourne on Seeger’s last visit to Australia. It was only months after Woody Guthrie’s death and Seeger sang several Guthrie songs.

“The ethos of those songs is part of my DNA”, Bruce told me.

Around the 50th anniversary of Guthrie’s death, Bruce put together his band, The Machinists, and created his homage to Guthrie. They performed with the Melbourne Recital Centre in 2018, and the positive audience response encouraged him to take the show on the road.

The performances are fully acoustic, Bruce said, so as not to detract from the songs. “It’s about listening to a story”.

Bruce said he hopes audiences will enjoy the show, but says he knows he will as he performs with people that he considers icons of Australia’s folk/roots music scene, including Mic Conway (Captain Matchbox), Margret RoadKnight, Jan “YARN” Wositzky (Bushwhackers) and Kavisha Mazzella. They will be joined at the Powerhouse by Brisbane’s Combined Unions Choir.

Bruce said audiences respond both to the songs and the music, but also to the issues Guthrie was writing about during The Great Depression and World War Two – issues that resonate today, concerning refugees, anti-immigration, and war.

Guthrie is credited with writing over 2000 songs, so the hardest part of putting the show together Bruce said, was picking the songs. He looked for songs that have a link to contemporary themes.

“If you look around the world, those are issues that we are dealing with today”, Bruce said, “You almost don’t have to write new songs, you can go back and find a Woody Guthrie song that deals with the issues of today.”

The Brisbane Combined Unions Choir will perform towards the end of the evening and their entry into the show signals that its time for the audience to join in.

“It’s a celebration of the spirit of Woody Guthrie”, Bruce said, “and that involves people singing along, as they would have with Guthrie on picket-lines and at rallies”.

The Role of the Protest Song

Bruce thinks that modern rallies rely too much on speeches and not enough on music.

What people need, Bruce said, is for someone to give them a bit of spirit. Music can’t change the world he said, but what it can do is offer encouragement to keep struggling, and a sense that we are not on our own but are part of a bigger movement.

“Music can inspire people to keep going and not give up the struggle – it can reinforce your spirit, and we all need that, particularly with the enormity of the issues today,” Bruce said.

Book at the link HERE 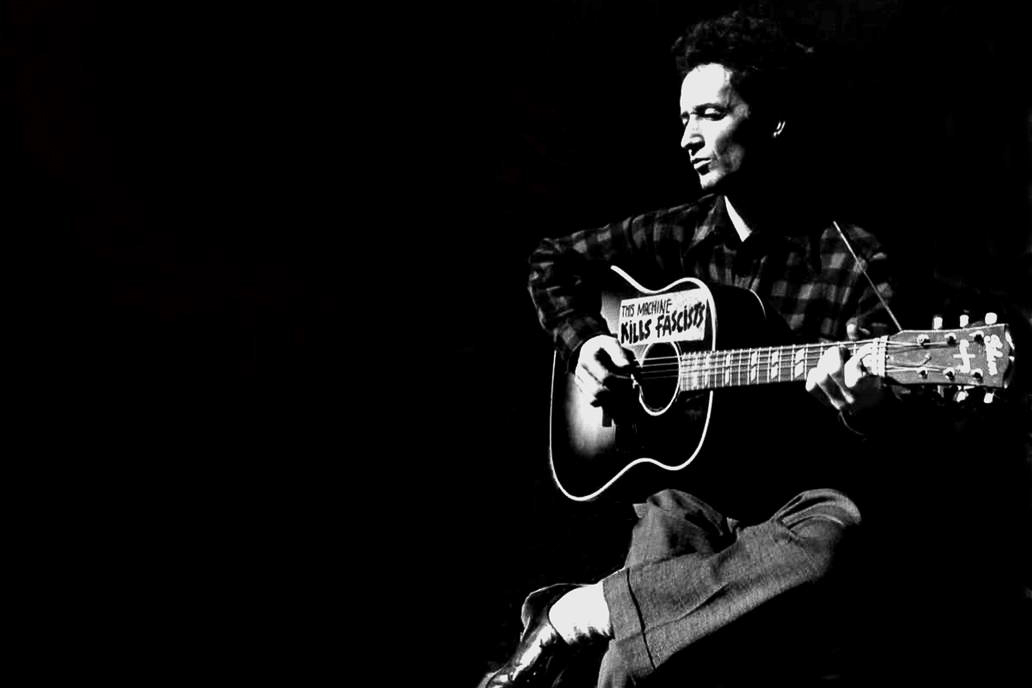 You can share this story on social media using the links below.