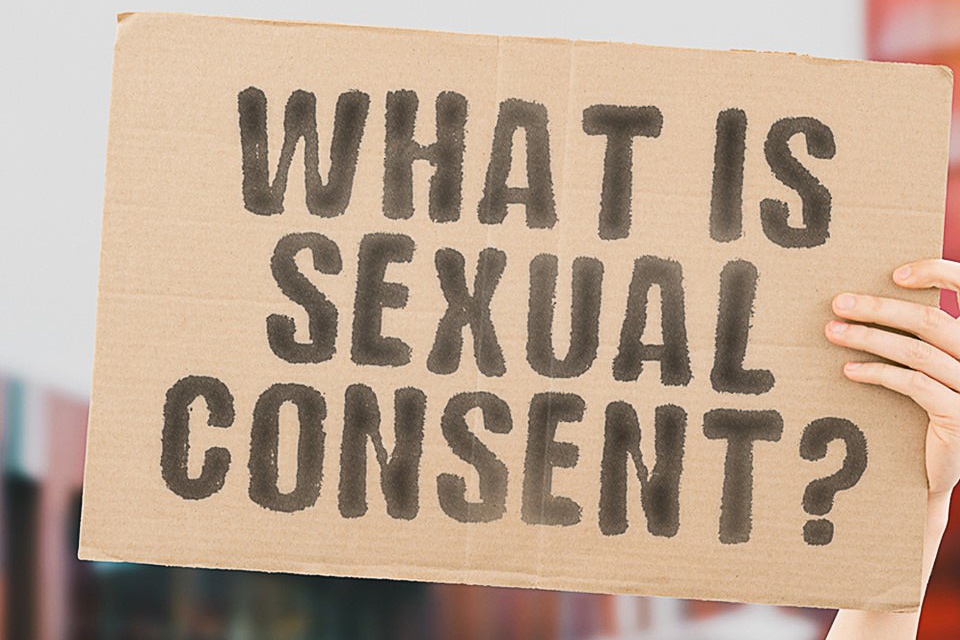 Following thousands of allegations of sexual assault reported in response to an online petition, former private school student, Chanel Contos, has been calling for sexual consent education to be addressed in earlier years in Australian schools.

She told Parliament that the move followed reports by young people of their experiences in state and non-government schools.

“Young Queenslanders have been sharing their personal stories of disturbing behaviours, including sexual violence, during and after their school years,” she said.

“Education can play a role, and Queensland introduced compulsory respectful relationship education into state schools in response the Not Now, Not Ever report of the Special Taskforce on Domestic and Family Violence in Queensland.

The Minister said she has asked the Director-General of her department to work across the non-government and state education sectors, Parent and Citizen groups, and school communities to explore whether current Australian curriculum and respectful relationships education adequately addresses all issues, including consent and reporting.

“Queensland has a strong record of stepping up on issues affecting our young people, including acting on cyber bullying and domestic and family violence.”

Ms Grace said the education measures would include:

Ms Grace said she has also asked that the issue be added to this week’s agenda of the Government’s Sexual Violence Prevention Roundtable, which includes representation from the Department of Education.

“During budget estimates last year I asked about the lack of a mandatory sex education and consent program in Qld schools, and on Monday I followed up by writing to the Education Minister urging her to act. So it’s great to see this announcement from the government yesterday.”

“This win is testament to the incredible advocacy work of young people all across the country, including Chanel Contos. She’s been running a petition calling for better sex education in schools, and collecting up experiences from students all over Australia.”

Ms MacMahon said she will be following up with the Minister on the timeline for the review.

“I’ll be pushing for this review to happen as a matter of urgency. The vacuum you get when you deny kids this information helps maintain rape culture. It can lead women and girls into thinking they’re the problem, and doesn’t challenge any assumptions boys and men might hold about how they can and should act,” Ms MacMahon wrote.

At a press conference today, Minister Grace confirmed that consent is currently a compulsory subject in year 11, but needs to start earlier. What that will look like and how it is addressed in earlier years will form part of the review process she said.

Ms Grace said it is not just up to schools, she said everyone has a role in sex education and appropriate role-modelling.

“I think society needs to do more as well. I think parents, carers, us in Parliament, the media: I think all of us need to do a lot more in this space to make sure that as a society we don’t do anything that perpetrates this kind of behaviour.”

The Minister said that she will be contacting Chanel Contos and hopes to work with her and other young people on the Queensland review.

In terms of timeframe, the Minister said, “We start today.” She said she has already spoken with the independent schools group and will be meeting with the Student Advisory Council in May.

“Hopefully we can get somewhere by the mid-year, then we can refine where we want to go, and from there we’ll implement as soon as possible,” the Minister said today.

The minister has urged any victim of sexual violence to make a report to police and seek support or advice by calling DVConnect’s sexual assault helpline.