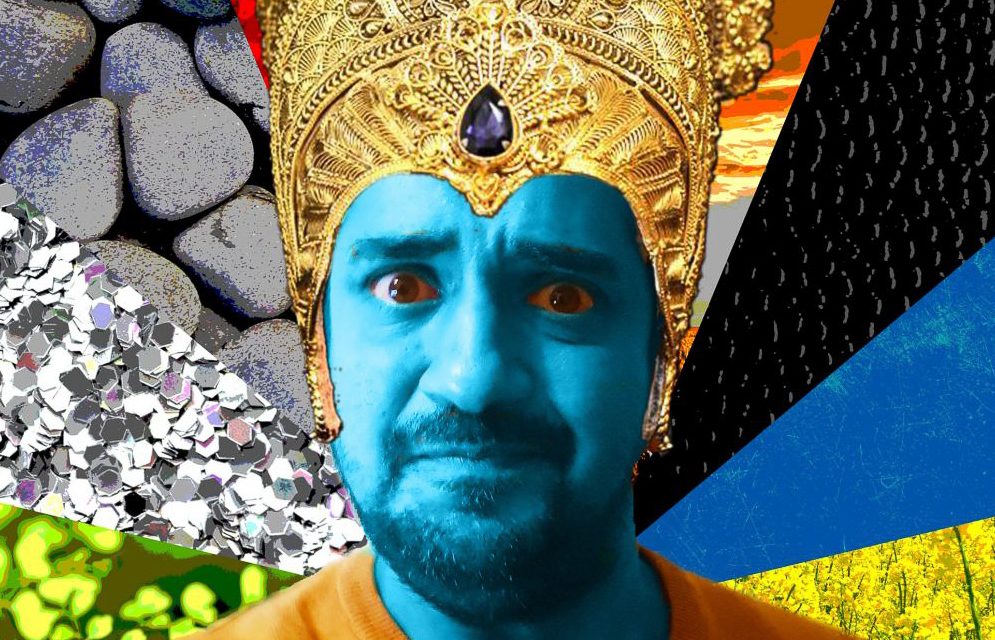 A new show in Brisbane this month uses the uniquely Indian concept of ‘rasa’ (mood) to move audiences through different emotional states.

The novel show, named Rasa blends stand up comedy, theatre, modern lighting and a touch of classical music from India to let audiences experience the eight primal emotions outlined in the Sanskrit drama manual, the Natyashastra.

Author, Bharata Muni wrote the Natyashastra sometime between 200BC and 200AD and the primal emotions identified include fear, joy, anger, wonder and more.

Rather than centre a show around a central storyline, Ashwin Segkar uses his experience as a comedian and performer to guide the audience through these primal sensations instead.

The show has been selected for performance by the organisers of the Wonderland Festival at Brisbane’s Powerhouse and viewers can see it between the 28th of November and the 1st of December in the intimate Graffiti Theatre.

“Much of western storytelling comes down to us from the Greek approach, where plot comes first. In the Indian approach to drama, rasa is the key element. It also translates as ‘taste’ and the idea was to create a sensation in the audience so strong, it was akin to tasting it.”

“You see this approach not just in Indian drama, but also in its dance and music. For instance, some classical music melodies feature slow, deep notes, that evoke a feeling of meditative calm at the end of the day. Others evoke sadness, romance or joy through their choice of notes, rhythm and other elements.”

“The symbols of Indian classic art though aren’t part of the mainstream culture we grew up with in Australia. I wanted to use some of the art forms of western culture to help move people through those primal moods identified in the Natyashastra and also put mood before storyline in a nod to the Indian approach.”

Segkar performs around Queensland and Australia and is also a regular host on ABC Radio.

He frequently shares his experience of growing up between Indian and western culture and Rasa is an attempt to showcase a little-known part of Indian culture in a fun and engaging way.