Blind Dog back at the Boundary! 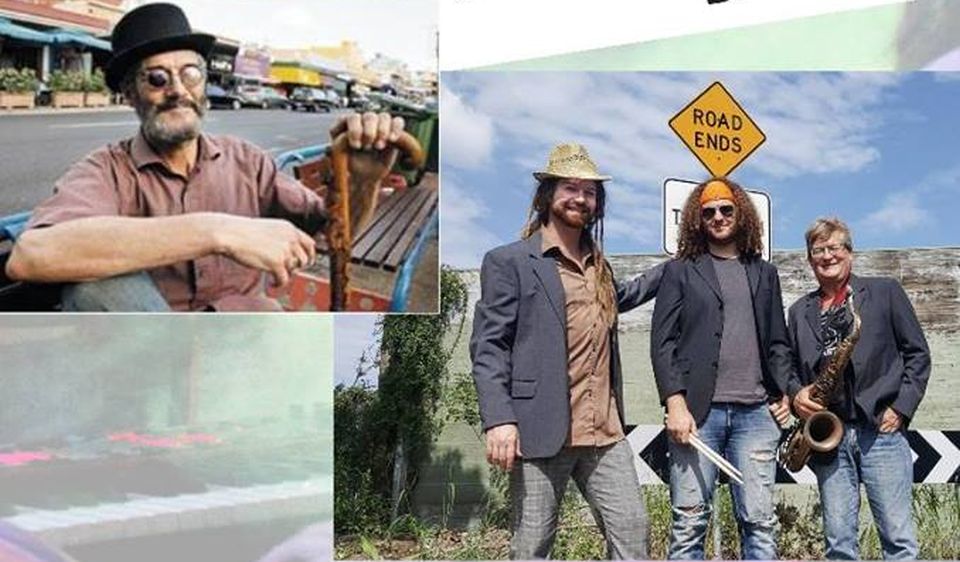 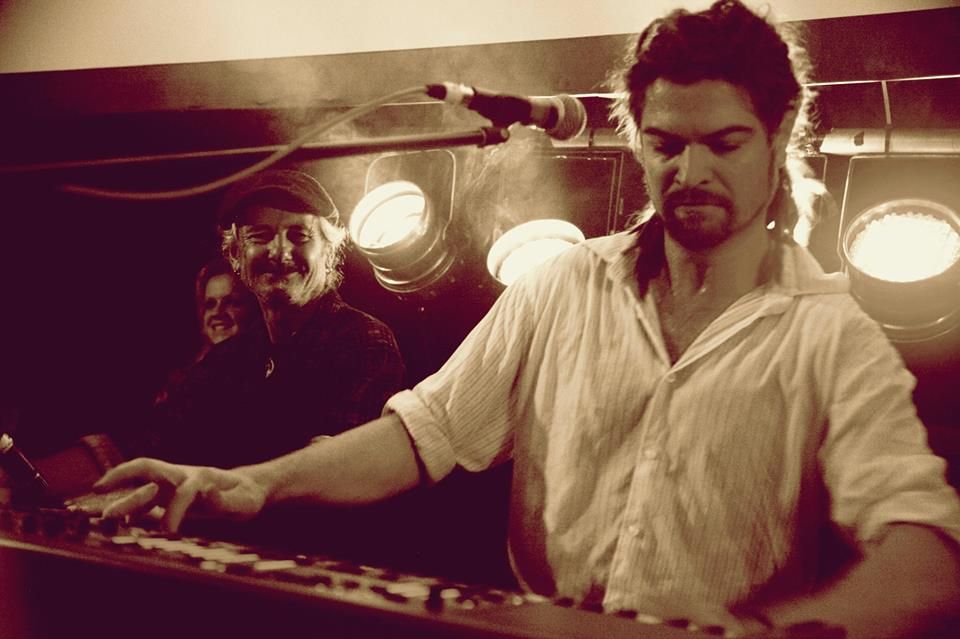 The Westender recently caught up with musician Dillion James, whose band is backing local legend “Blind Dog Donnie” in a welcome back gig at the Boundary Hotel in West End tomorrow night (Friday 2 June).

This will be the first time Blind Dog has played the Boundary Hotel for a couple of years, since a dispute with one of the bar staff led to him being refused service and barred from the hotel. All is now forgiven, however, and Donny and Dillion are looking forward to a crowd-stopping performance in front of the local fans.

Donnie has also been absent from the local scene after undergoing hip replacement surgery a couple of months ago but, according to Dillion, is back to full form and raring to go.

Donnie was Dillion’s musical mentor from an early age. Dillion’s elder brother is noted performer 8 Ball Aitken who went to TAFE with Donnie, and Dillion remembers jamming with Donnie and 8 Ball as a high school student, and occasionally sneaking underage into their performances.

He began playing keyboards in Donnie’s band at the tender age of twenty. 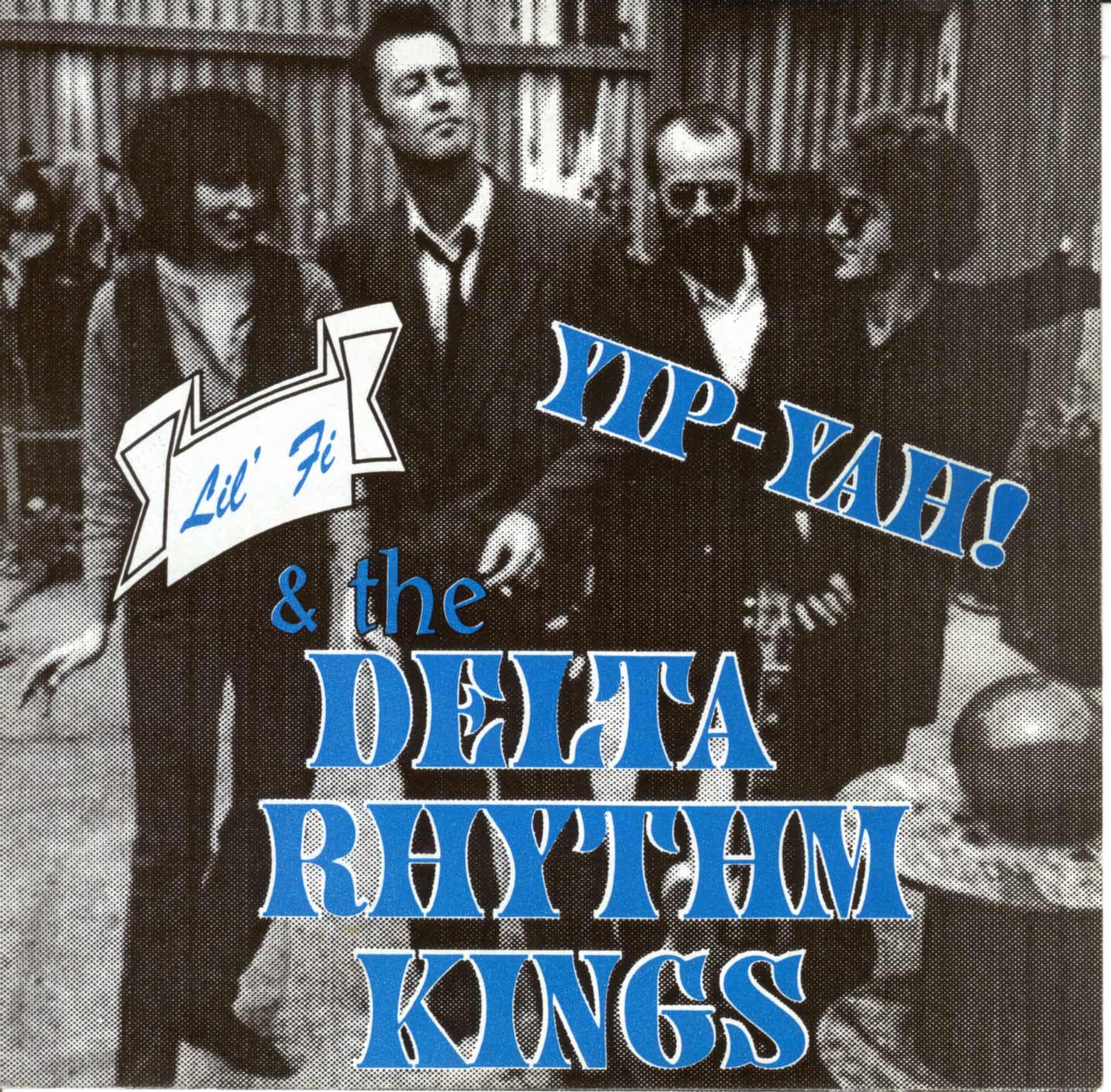 Dillion recalls how Donnie was dubbed “Blind Dog”. His first band was Donnie and the Howling Moondogs and when he moved onto other lineups – including Lil Fi and the Delta Rhythm Kings – he was referred to as “The Dog” which, combined with Donnie’s short-sightedness, led to the moniker being bestowed on him.

Dillion James is now a hard-working professional musician, playing up to four gigs a week while also completing a University Degree in Sustainable Engineering.

For those of us who’ve enjoyed Blind Dog’s legendary performances at the Boundary, tomorrow night’s gig will be an event not be missed.