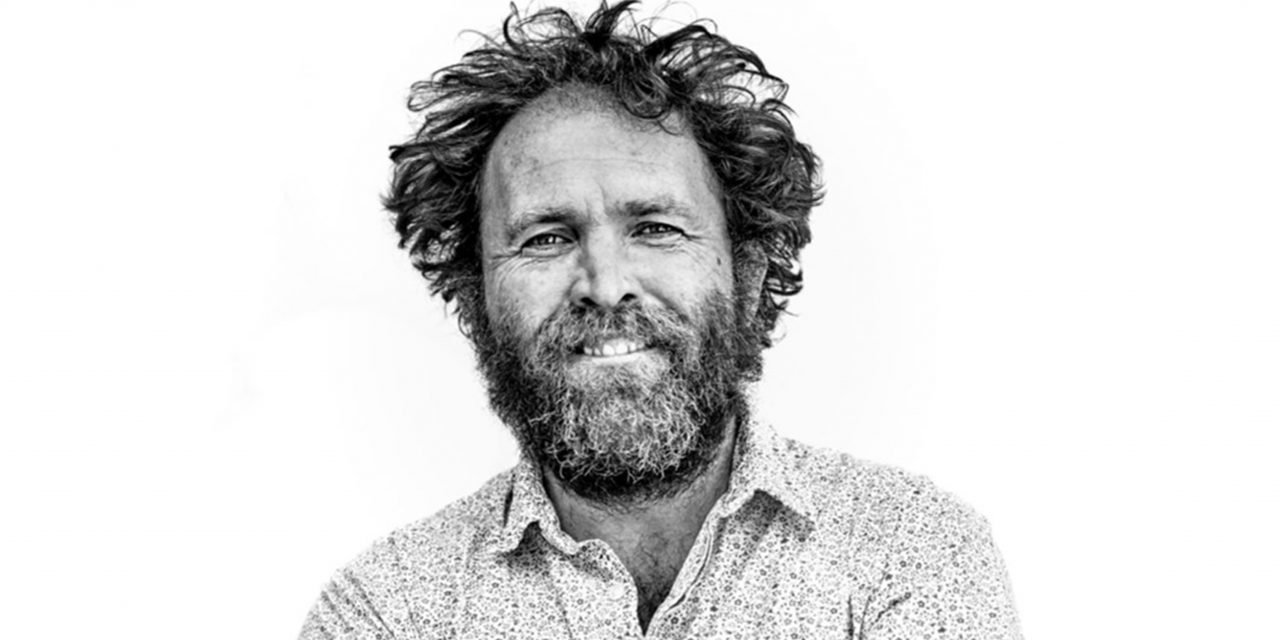 “We don’t have to be perfect to solve climate change. We just need to be electric,” Saul Griffith

Donald Horne was right; Australia really is the lucky country. Whilst we know Horne intended more than one meaning with that phrase, when it comes to our natural environment, we may just be the luckiest. As Dr Saul Griffith points out in his book The Big Switch, in Australia we have the ability to produce more than enough renewable energy to run our economy and retain our existing lifestyles. On top of that, we could create enough of a surplus to sell our renewable energy to other countries. What we currently lack is enough first-rate people in positions of power and influence. This can change, of course. As I write, Australia is set to go to the ballot box later this month.

In The Big Switch, Saul Griffith lays out his plan for how Australia can lower its greenhouse gas emissions and tackle climate change. Central to his thesis is the complete electrification of (almost) everything – from our electricity and industry to our water heaters and stoves. Griffith puts forward a strong argument based on detailed analysis and research. This book does not contain a hopeful utopian vision that is unlikely to ever materialise. Instead, what it offers is a no-nonsense plan to transform Australia’s infrastructure, update our electricity grid, and adapt our households for an electric future. The ideas in this book are big, with astute policy suggestions directed at the ears of political thinkers and decision-makers.

Australia has been mired in climate wars over the past decade, leading to stagnation on climate action and any number of so-called culture wars. Climate change has become political. The Big Switch attempts to move past this and appeal to people directly. Instead of discussing action on climate change in terms of scarcity or behaviour change, Griffith suggests we can keep building giant houses and driving big cars, so long as we electrify them. Ignoring the potentially problematic nature of this argument, on the surface this would appear to be an attractive proposition for many Australians. Most of the consumer-related solutions advocated for in The Big Switch are supported by an emphasis on the lack of sacrifice required by the individual. Which probably gives them a good chance of being considered by us everyday people.

A strong feature of the book is the consistent comparisons between technologies. Internal-combustion vehicles are measured against electric vehicles, gas stoves against electric induction cooking, gas hot water against electric heat pumps. In every comparison, Griffith demonstrates the superiority of the electric versions whilst acknowledging the path-dependent attitudes and perspectives of our fossil-fuelled status quo. Even better, Griffith shows how converting our “castles and cars” to run on electricity will make us healthier and wealthier. It’s a compelling story that is hard to argue against.

My strongest critique of the book is that it disregards the underutilised potential of energy efficiency and other environmental considerations such as resource use and diet. The climate crisis is a wicked problem full of complexity. And complex problems require complex solutions. There is no silver bullet – not even electrification. In Griffith’s defence, this may have been a strategic move. The overwhelmingly interconnected nature of social, environmental, and economic issues can make them seem insurmountable. Presenting his argument more succinctly directs the reader to a defined purpose and goal, which may bring about desired and meaningful change.

If you feel frustrated or disappointed by Australia’s inaction on climate change then I highly recommend reading The Big Switch. Whilst the book doesn’t paint a rosy picture of our present situation, it does offer an engaging, optimistic, and persuasive perspective on the huge opportunities in front of us.

Dr Saul Griffith is an inventor, entrepreneur, engineer, and author of Electrify: An Optimist’s Roadmap to Our Clean Energy Future.