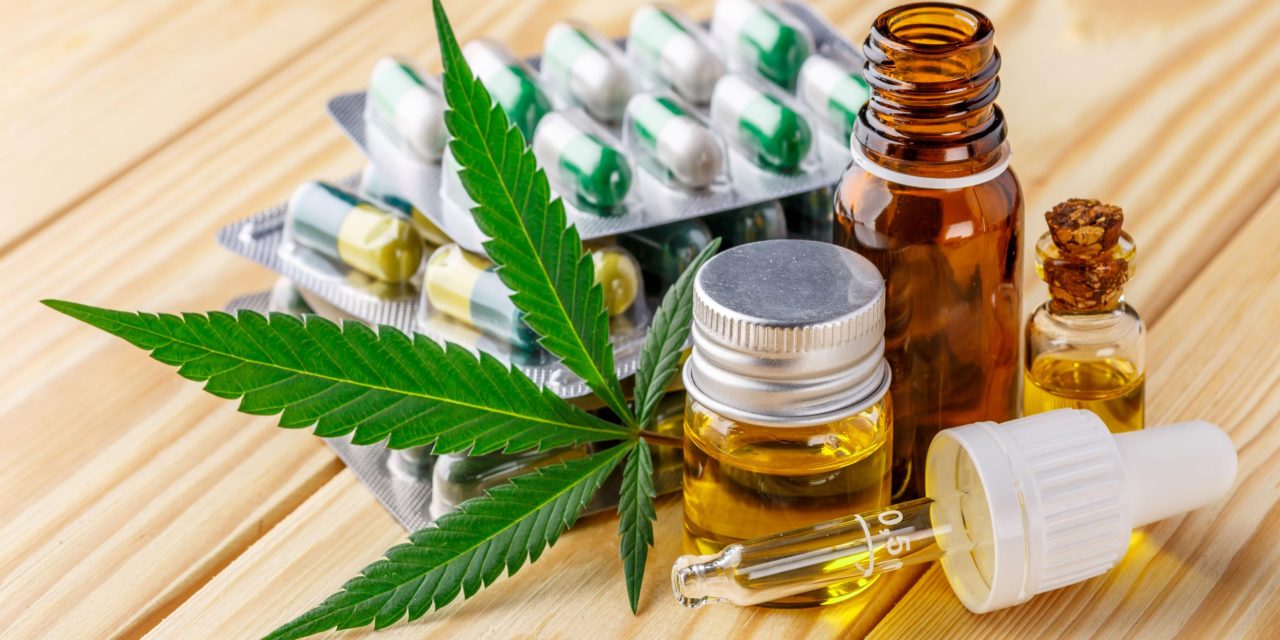 Medicinal cannabis is now legal in Queensland, as long as it is prescribed by a medical practitioner. However, it is not legal to drive with any amount of THC (the active ingredient in cannabis) in your system, regardless of whether it’s been prescribed.

“THC is a Schedule 8 [restricted] drug,” Gary told me. “Tasmania is the only state where you are allowed to drive with THC in your system.”

Mackenzie says for those clients who drive for a living, Releaf can prescribe what is known as an “isolate” a THC free version of cannabis, but it is less effective, a bit like drinking decaf coffee.

A West End resident, who declined to be named, told me her husband had been using medicinal cannabis to treat the anxiety associated with Parkinson’s disease. Taken in the form of oil, it was not doctor-prescribed but acquired from another source, who had assured them it was THC free. But her husband decided to test himself using a drug- testing kit acquired at a pharmacy. He tested positive for THC. Fearful of losing his license, he has stopped using the cannabis.

In Queensland, roadside drug testing is carried out to detect Methyl-amphetamine (speed and ice), MDMA (ecstasy), and THC, using saliva. If positive, drivers can be disqualified from driving, fined, or even go to prison for up to three months.

According to Tom Arkell, research coordinator at the Lambert Initiative for Cannabinoid Therapeutics at the University of Sydney, (honahlee.com.au) THC lasts in the body for about four hours, depending on how it is consumed, i.e. inhaling or by consuming oil or edibles. But, unlike alcohol, which has a fairly standard effect on everyone, the effect of THC differs between people, therefore it is much harder to gauge how much is too much before driving. Some people will be impaired and some won’t and to differing degrees.

While medicinal cannabis has been shown to be effective in the treatment of symptoms associated with Parkinson’s and epilepsy, Gary Mackenzie says most of Releaf’s clients seek treatment for pain, anxiety, and sleep problems. A cancer survivor himself, Mackenzie used CBD oil as a “‘safer’ non-addictive pain management option”.

All doctors and pharmacists at Releaf clinics are trained in cannabis prescribing by the International College of Cannabinoids (ICCM). The drug is administered by water vape using dried flowers, oil, or capsules, and consultations are subsidised by Medicare.

Releaf offers tele-health via phone and video-chat for those not able to visit in person. They also offer orthodox medical services, and some clinics may include allied health services such as naturopathy and psychology.

Releaf opened their first Australian clinic in Victoria five years ago, and has two clinics on the Sunshine Coast at Caloundra and Noosa Heads. A fourth clinic is scheduled to open in Coolangatta soon. All will be operated by franchisees.

When asked why people should choose Releaf over other existing suppliers of medicinal cannabis, Mackenzie says Releaf offers a “one-stop-shop”. “We are the largest suppliers with the highest quality product.” They are planning to open Australia’s first medical cannabis compounding pharmacy in the Valley this September.

Releaf is also involved in the research side of medicinal cannabis and have partnered with British scientific body Drug Science to launch its first observational study into medicinal cannabis in Australia. Known as Project Twenty21 Australia, and run by the Australasian College of Cannabinoid Medicine (ACCM) the study

According to Professor Justin Beilby, an academic GP and clinical researcher involved in the Australian study,

Using 1000 Australian patients, the study be conducted at the Fortitude Valley, Caloundra, and Noosa Heads clinics in Qld over a 12-month period.

Gary Makenzie says anyone seeking further information about Releaf’s products and services can call 1300 DISPENSARY or 1300 347 736.

The Therapeutic Goods Administration (TGA) is responsible for ensuring that the therapeutic goods available for supply in Australia are safe and fit for their intended purpose. The TGA administers the Therapeutic Goods Act 1989(link is external) (the Act), which establishes the regulatory framework for all medicines in Australia. For the TGA’s role regarding medicinal cannabis, see this link: https://www.tga.gov.au/medicinal-cannabis-role-tga

Update: Releaf is one of a number of Medicinal cannabis clinics in Brisbane.