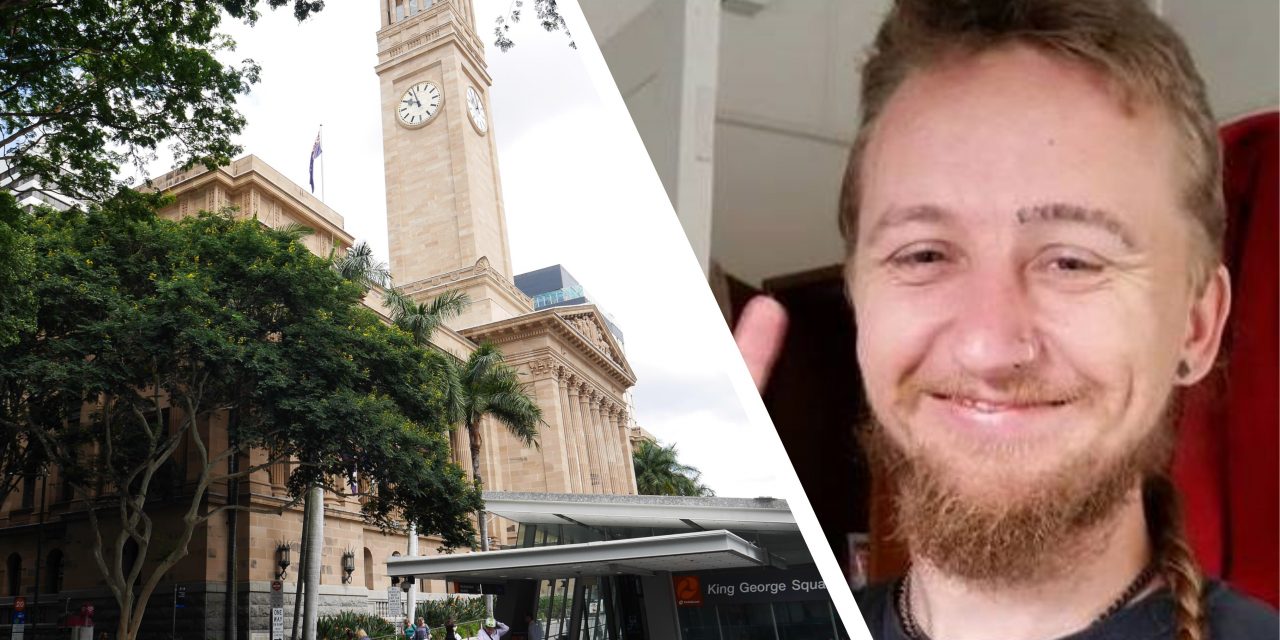 Read the response below from Independent candidate, Ben Gorringe.

As an independent candidate, all of my policy platforms have been brewed up solely by me and my magnificent brain.

What life experiences will you draw on to be an effective representative for Brisbane residents?

I’ve done a bit of homework on this, and as far as I can tell, I’m the first mayoral candidate to be on the dole. Making life easier for the underprivileged and downtrodden, not just the top end of town, makes life easier for everyone.

I’ve heard lots of stories about people being ripped off with a piddly little serve of chips from their local burger joint/fishery, so I’m going to implement a standard minimum serve of chips. Stop the potato rorts!

I have a vision for Brisbane with a clean river, a river that isn’t full of sharks, e-scooters and assorted dreck.

Yes I am committed to developing a comprehensive climate change policy and adaptation strategy for Brisbane. Anyone who isn’t, ought to be committed – to a mental hospital!

Resurrecting the mighty South QLD Crushers as a dominating football team, and bringing the Birdman Rally for Charity to a clean Brisbane River.

Many of my policy ambitions are environmentally friendly, promote jobs and growth for the Brisbane economy and tourism, and will have an abundance of political buzzwords that the other parties can get behind.