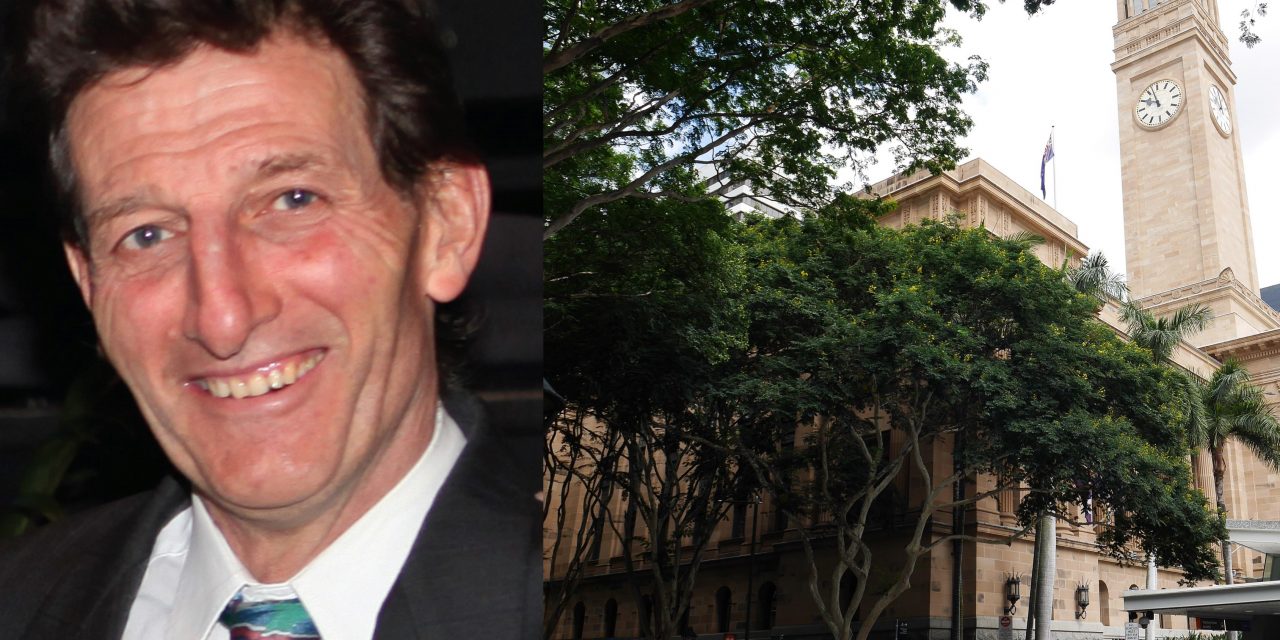 Read the response below from Motorist Party candidate, Jeffrey Hodges

I value personal liberty, honesty and justice – this is reflected in the Motorists Party policy of not accepting political donations.  We are the ONLY political party to hold to such a high standard of integrity and political independence, free from the influence pedalling that has corrupted the major parties. In addition, the principle of keeping PUBLIC assets and essential services in PUBLIC ownership and control forms the cornerstone of much of what we – and I – personally believe is right and good for the people of our communities.  Finally, we want to cut politicians salaries, perks and pensions to levels that reflect what most people think is fair and reasonable – not the greedy overpayments and rorting of the public purse that we see now from both politicians and senior bureaucrats.  To this end, if elected, I promise to donate half my salary each week to a local charity, club or service organisation.

I trained in Science, (I hold a B.Sc. in Environmental Studies, an M.Sc.(Hons) in  Social Ecology, and  a B.Ed. in Adult Education), so I will bring reason, logic and evidence-based decision making to the role.  This strong science background and intellectual rigor will allow me to communicate and liaise effectively with ‘experts’ in town planning, engineering, environmental impact assessment, and so on.  My background in education has enabled me to effectively communicate and explain complex ideas to others, and I am a competent public speaker.    In addition, I’ve worked as a performance coach for elite sportspeople for the past 30 years (including two Olympic gold medallists), helping them identify specific goals and developing the determination and mental toughness to push through challenges and setbacks to achieve them – and I look forward to encouraging Council staff to identify clear goals for a better Brisbane and providing the motivation and inspiration to bring these into reality.

Traffic congestion and the high cost of public transport.  These two issues are obviously linked and they will be a priority for me if elected.  Luxemburg recently introduced free public transport, and we can do the same.  People talk about the ‘cost’ of this, however most ‘cost’ estimates ignore the costs to the travelling public of slower travel times, increased pollution leading to health costs with cars on the road for longer, and the emotional costs of driver frustration through traffic delays. A study released by RMIT last year identified that the average commute time in Brisbane has blown out to 67 minutes, and a Price Waterhouse Cooper study suggests that unless significant changes are made, this will increase to over two hours a day – that’s the equivalent of spending 13.7 weeks a year in traffic!  Lengthy commuting reduces the time a person has for other essential activities – exercise, time with family, rest, etc – and this has a direct influence on people’s physical, emotional and mental health.  PWC estimates that the annual cost of congestion will increase to $5.9 Billion within the next ten years under a business-as-usual scenario – (which is what a Schrinner-led LNP Council will do …ie. nothing)  – that’s $1,900 per person!  So providing free public transport is cheap compared to the costs of doing nothing!   In addition, many people are concerned about unrestrained development and the loss of green space and the character of suburbs as developers cram in multiple units and town houses onto blocks which formerly had a single house.

What is your vision for Brisbane and how do you envisage that taking shape?

Brisbane WITHOUT TOLLS, a superb  FREE PUBLIC TRANSPORT network, and a NON-FLUORIDATED WATER SUPPLY. Council wastes over $1 Million a year on water fluoridation in the mistaken belief that this helps prevent dental caries in children, yet there is no difference in tooth decay rates between fluoridated and non-fluoridated countries – and over 90% of Europe no longer adds this poison to their water supply.  Thousands of studies have shown that fluoride damages brain, kidneys, bones, thyroid and pineal glands – and many people today have chemical sensitivities and react to even bathing in fluoridated water.  Fluoridation violates medical protocols :  there is no consent, no warning of possible health risks, no prescription or regard for an individual’s circumstances, and no control of the dosage.  The fluoridation chemicals used are not pharmacy grade, but instead are schedule 6/7 poisons – a hazardous, toxic, contaminated waste bi-product from the processing of phosphate fertilizers that is imported from China!

Council wants to concentrate on getting back to the basics of what Council SHOULD be about – ie providing the essential services for our city: maintain roads;  public transport;  parks and gardens;  rubbish collection;  safe water supply;  etc.

Having trained in Environmental Studies at Griffith Uni, I’m particularly aware of the importance of caring for our environment.  The biggest challenge is harnessing the political will to take those actions which will be most helpful to caring for people and preserving our natural habitats while maintaining a healthy economic system.  To this end, there are simple actions we can take immediately at the local level which will have a positive impact, specifically :

I don’t support a carbon tax, which would see the price of fuel go to over $2.00 per litre, and which is just taxing motorists and farmers unfairly and would disadvantage the poorest in our community.

How will you create cross-party support for your agenda?

Intelligent, considered negotiation and collaboration/engagement with the community.

Finally, do you have any personal comments?

Make YOUR vote count by using preferences, and vote for the Motorists Party – we’re driving positive change. Forget the Liberal/Labor duopoly, and give the minor parties and independents a chance to show what we can do.

Please – if you don’t want to give the Motorists Party your #1 vote, would you please give us your 2nd preference.