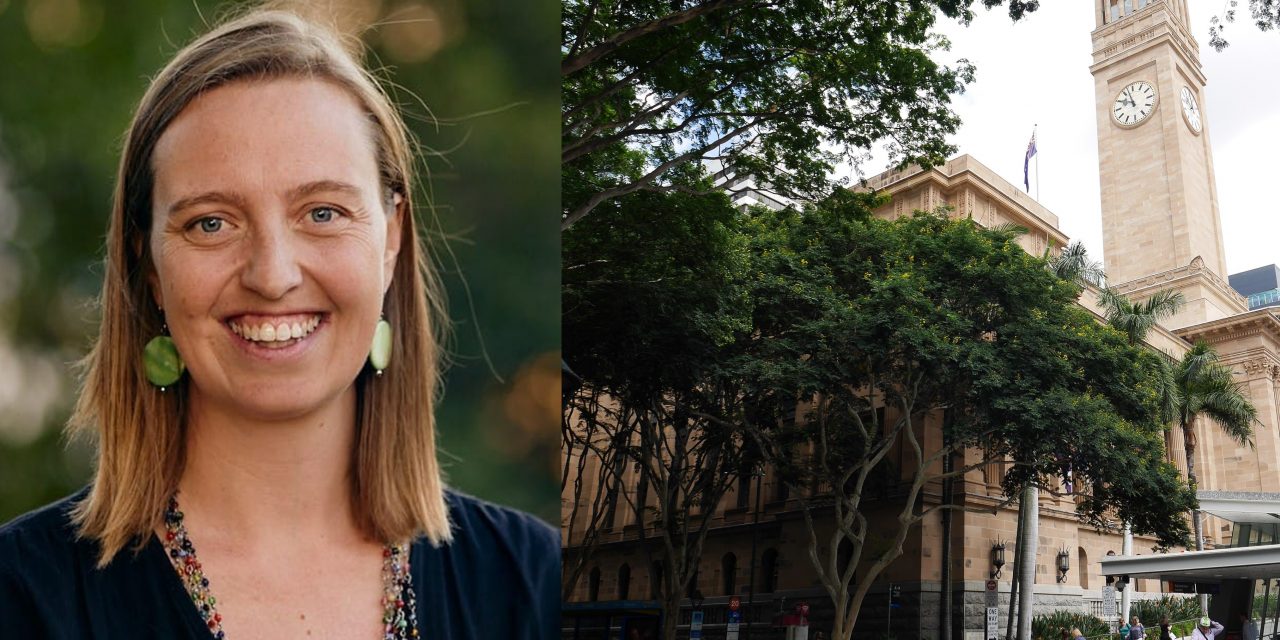 Read the response below from Greens Party candidate, Kath Angus

As an early childhood educator and midwife, I work with the full cross-section of the community. This has given me a passion for social justice, and being a voice for the vulnerable. I first came to be a Greens voter when I realised that their policies best supported community organisations, particularly not-for-profit early childhood services. I grew to love the grassroots movement, and quickly progressed to volunteering. I believe in true democracy, where the people have a say in how their communities grow and how decisions are made within them. My role as a candidate is not for the purpose of seeking power, but to represent, as a service to the community.

What life experiences will you draw on to be an effective representative for Brisbane residents?

My work with families, both professionally and as a community volunteer, has given me good skills in listening to people and working with them to meet their needs. I have held several leadership roles, and until recently acted as a leadership mentor. Working as a research assistant has given me skills in listening to experts and seeking evidence-based solutions. Having worked within family-based services, I see the impact of decisions at every level of government on everyday people and their lives. I am passionate about representing diverse voices, particularly for those who are marginalised and less able to represent themselves. But the most important life experience I bring is of being an everyday person. I’m not a career politician. I am a user of public transport, a bike rider, a pedestrian, a resident of a neighbourhood and a parent.

I’m hearing that people feel powerless. Neighbourhood plans are being created without meaningful consultation, and people feel like the plans are being ignored. Buildings are growing higher and wider, but council-provided services and facilities aren’t keeping up with growth. People of this city want to have a say; they want long-term, sustainable planning.

What is your vision for Brisbane and how do you envisage that taking shape?

I want to see incentives for long-term and sustainable planning that puts community at its forefront, rather than profiteering. Our plan is to give residents the opportunity to vote on neighbourhood plans, with majority support, before they can be changed or created. This will bring long-term planning and genuine consultation to neighbourhood development, and stop manipulation of the system. I envisage a city filled with high quality and sustainable design, with walkable neighbourhoods and services that meet the needs of residents. I want to see strong and connected communities, and we can achieve that with greater community spaces, improved public and active transport connections, and more funding for community festivals, all of which bring people together and break down social isolation. I hope to see thriving small business, which we can achieve by introducing our vacancy levy and also supporting foot traffic, which has been shown to support local enterprise. Most of all, my vision is for a fair and kind city, where we recognise people as our greatest asset, and we invest in supporting them to be the best they can be.

Greens councillor Jonathan Sri proposed that Brisbane City Council declare a climate emergency in 2018 and the motion was voted down. We are committed to a meaningful climate change policy, including a long-overdue review of our air emissions inventory. We’re committed to carbon neutrality that doesn’t rely on offset purchases. We want to see tree planting, currently undertaken as offset activity, which is converted to mature trees, with a properly funded team and community engagement. We also have strong policy on waste management and public and active transport to reduce emissions. We want to see a city filled with climate resilient building design. The other major parties are claiming that Australia can reach a target of zero emissions by 2050, but we say that’s not good enough. We could be zero emissions by 2030 with political will, and real investment in renewables.

The greatest priority is to build systems that will enable more localised and democratic decision making. Residents of The Gabba Ward will already be familiar with participatory budgeting, so we’d like to roll that out citywide and look to expanding the platform.

Our policy is to use income from infrastructure charges to improve transport services and community facilities.  We will launch straight into our transformative housing initiative to make a real difference to homelessness, and ease housing stress across the city. Rolling out our vacancy levy will further reduce housing stress and revitalise local shopping strips. Through these initiatives and others, such as our doubling of funding for community festivals, we expect to build more connected and resilient communities, and reduce social isolation.

How will you create cross-party support for your agenda?

While politically bold, our policies are all evidence based and they make sense socially, financially and environmentally. The current LNP dominated council has been in power for 16 years and yet many challenges, such as homelessness, persist, so it’s time for a fresh approach. We have already seen that having just one Councillor in City Hall has driven new ideas. The upcoming transformation of Victoria Park from golf course to expansive parkland, as an example, was an idea suggested by Jonathan Sri in 2016. Widely ridiculed at the time, it is now being adopted as a large scale project.

Finally, do you have any personal comments?

I’m not a career politician, and I’m not running for this role to seek power for myself. I’m here as the face of a movement, part of a growing group of people who believe in a beautiful, vibrant, connected city. West End presents strong examples of connected community, but also of how developers have run roughshod over neighbourhood plans. There is so much that we can achieve when we listen to experts and work together with everyone’s needs in mind. I’m looking forward to your support.

You can follow Kath Angus on Social Media at: