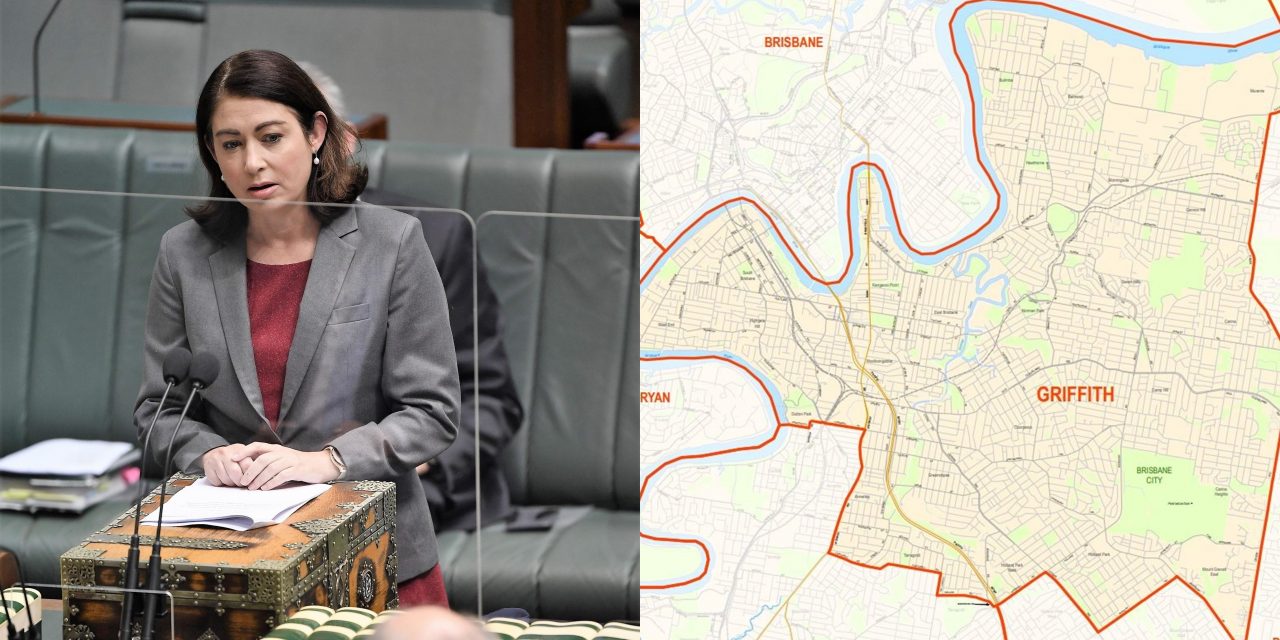 Read the response below from Labor MP and candidate, Terri Butler.

Can you provide a brief outline of your background, work/interests, and your key achievements?

It has been an honour to be the Member for Griffith since 2014. I have held several shadow portfolios in this time – from youth, future of work, preventing family and domestic violence, to my current portfolios of environment and water.

Before becoming an MP, I was a partner at Maurice Blackburn, a national law firm, where I established and led the firm’s Queensland employment and industrial law section. I was one of the firm’s first two female partners in the state. In this job I was able to defend the rights of workers, something I am proud of and continue to do in my role as a Labor MP.

I have lived in Brisbane for more than twenty years. I raise my two kids with my husband Troy. My daughter has started high school this year, and my son is in primary school.

I was born and raised in Cairns, and I am a proud graduate of Cairns State High. Growing up, my dad Larry was a shift worker, before joining the family business that my mum, Alison, had founded. More recently, my parents have worked as a teachers’ aide and a hospital wardie.

I hold tertiary qualifications in journalism, law and economics.

I stood for parliament to fight for secure jobs, universal healthcare, quality education for all, dignity in retirement, and climate action. Before standing for parliament, I had long called for the election of more women.

I am proud of my parliamentary record which has included fighting the Liberal-National Government’s proposed GP Tax, pension cuts, and uni fee increases. I was one of Labor’s leading voices for marriage equality and have championed a diversity of causes like the importance of tourism, whistle-blower protections, and of course, climate action.

As the Shadow Minister for the Environment and Water, I opposed the Morrison-Joyce government’s attempts to devolve environmental decision-making to the states without safeguards, a government proposal which has stalled in the parliament.

The pandemic has changed so much of our lives.

There is an urgent need for healthcare, and aged care like never before.

Labor’s policy to create an urgent care clinic on the Southside will help address some of this demand by taking pressure of the local hospitals.

Aged care has also been an increasingly desperate situation. That’s why Labor will invest $2.4 billion to fix the aged care crisis and give people dignity in retirement.

Work is more insecure under this government, and the cost of living is high – everything seems to be going up except our wages. Labor has a plan to fix this.

Only Labor has the capacity and the will to deliver a better future.  We have a positive vision and real plans to make things better. The only way to get rid of Scott Morrison and Barnaby Joyce is to vote #1 Labor.

Federal Labor needs to retain all of their current seats, and then pick up seven more. It’s not easy, and we need your help.

Labor is also the only party that is fully committed to the Uluru Statement from the Heart – Voice, Treaty, Truth.  We will hold a referendum in our first term on a Voice to Parliament.

The choice at this election is between an Albanese Labor Government or another decade of Morrison-Joyce chaos.

It’s imperative that we kick them out. And the only way to do that is to elect more Labor MPs than Liberal MPs.

Labor has ambitious, but realistic plans, and we will form a government that can implement what we promise.  We cannot fix absolutely everything that the Morrison-Joyce government has done in their near decade in office, but we have strong policies to get things back on track.

Our Housing Australia Future Fund will create a ten-billion-dollar fund to build social and affordable housing now and into the future. This will create jobs, build homes and change lives.

It’s also harder to buy a home today than ever before. Forty years ago, almost 60 per cent of young Australians on low and modest incomes owned their own home. Now, it’s only 28 per cent.

An Albanese Labor Government will cut the cost of buying a home by up to 40 per cent for 10,000 Australians per year.

The only way to get rid of Scott Morrison and Barnaby Joyce is to vote #1 Labor.

Anthony Albanese and Labor have a plan for a better future.

From the bushfires to the bungled vaccine rollout, to not securing enough rapid tests, Morrison’s mistakes have held Australians back.

And a vote for me means you’ll end up with a member who is a minister in government,

Griffith is a diverse electorate.  I know that cost of living is a major issue for many of my constituents, as is a better future focused on quality of life for current and future generations.

The only way to deliver a better future for Australia is to elect a majority Labor Government.

Minor parties like Pauline Hanson’s One Nation Party, Bob Katter’s party, Craig Kelly and the UAP, former LNP MPs turned independent, and the Greens Party may form part of the crossbench at the next election.

The only way to get cheaper childcare, reduce emissions, protect Medicare, establish an anti-corruption commission, and fix the aged care crisis is to vote #1 Labor.