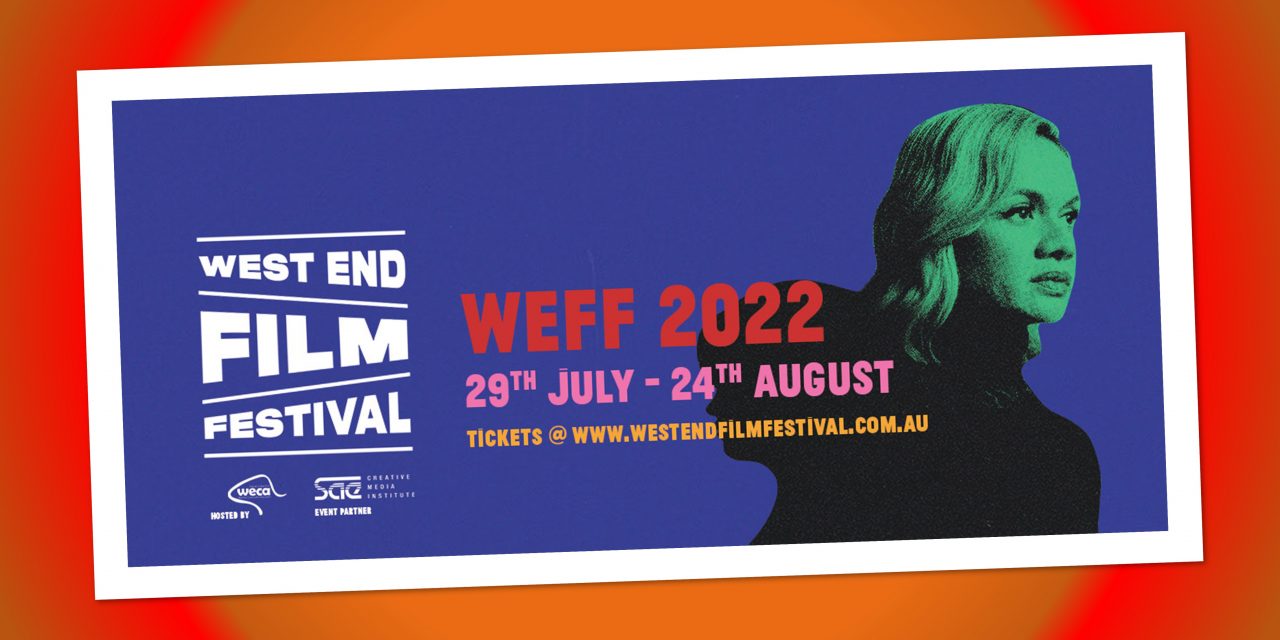 West End Film Festival will take a community approach to supporting local and emerging filmmakers after being online-only due to the pandemic in recent years.

The festival is a West End Community Association (WECA) project and will take place in August at locations around West End.

“When people volunteer their time and expertise to come together for a festival like this, it’s because they believe in the festival and what it brings to the community.

“This approach makes it really accessible to emerging filmmakers and it gives them the opportunity to have their films screened within a supportive community environment,” Ms Loren said.

The official website states the festival was established by a group of local filmmakers who wanted to highlight “the importance of creativity and connection”.

Ms Loren said festivals such as this were important for developing practitioners and could “really open doors for them moving forward”.

“It offers opportunities to network and hear from film creatives at various stages in their careers, making a really valuable contribution to the Queensland screen community.

“For many entrants it may be the first time they’ve submitted to a festival.

“It gives them that experience that they can take forward as they advance their careers and approach larger, more complex festival environments,” Ms Loren said.

The plan is to create more opportunities for community engagement and to explore “new and existing relationships” within the West End neighbourhood.

WECA’s Arts and Culture Committee leader Harmonie Downes said the volunteer-led festival relies on the support of the local community because “large scale events have so many moving parts”.

Owner of Bent Books and sponsor of the Best Director award at this year’s festival, Kat Mulheran said it was a “wonderful way for the community to get together”.

“I love films and I love West End, so any opportunity to support both things in one fell swoop is always going to be an appealing prospect.

“Obviously the pandemic has been tough on everyone and giving people something to look forward to, and a way to get together, seems especially important right now.

“As does the symbiotic relationship between local businesses and the community,” Ms Mulheran said.

The main festival screening and awards night will take place at Metro Arts from 4-7 August.

Jess Woods is currently studying a Bachelor of Fine Arts in Creative Writing at the Queensland University of Technology, having decided to settle in Brisbane after several years living and working abroad in the United Kingdom, Ireland and Canada. She writes fiction and memoir, and has recently undertaken additional studies in journalism. Her work has been read at Avid Reader and QUT Literary Salons, and also appears in ScratchThat Magazine.