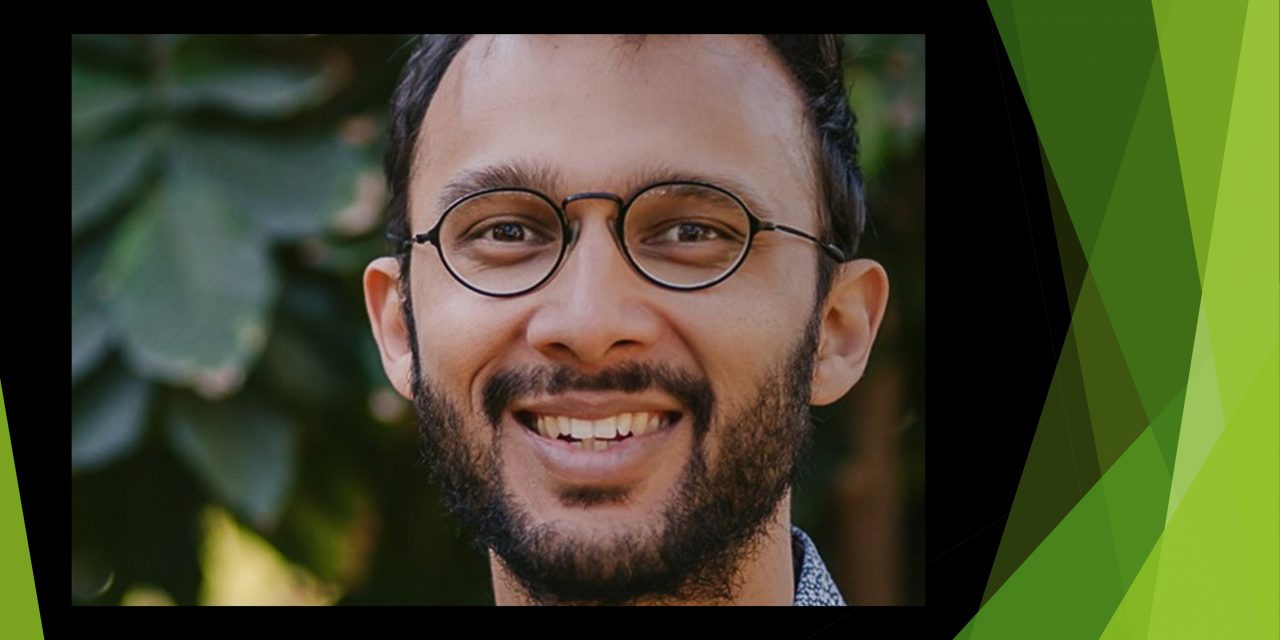 In this update, Councillor Sri talks about local responses to Climate adaptation, the proposed ‘green’ building at 88 Merivale Street, threats to trees in Dutton Park, and how the community can assist Turnstyle Hub in its search for a permanent home.

The  Prime Minister is now attending the United Nations COP26 meeting in Glasgow, and we are likely to hear a lot about global responses to climate change over coming weeks. We hear less about local and community responses. What can 4101 do to respond to the inevitable changes the climate crisis will bring.

As our world warms, we need to have more serious conversations about community responses to disasters, particularly flooding, which the 4101 peninsula is especially vulnerable.

Various levels of government have their own disaster response and management plans, but these often overlook local community needs and ignore the potential benefits of local knowledge and community capacity.

I’m looking forward to upcoming meetings with local residents to discuss how we can revisit previous community-focused flood response plans for Kurilpa and think about what roles local community networks and organisations can and should be playing in disaster response and recovery contexts that governments and other entities aren’t well placed to meet.

On the ground, we’re also continuing our push to green the neighbourhood and plant more street trees. With help from Kurilpa Futures, we’ve recently secured council support to plant more street trees along Vulture Street, including digging up areas of bitumen footpath to create new garden beds, which is something the council has previously been quite resistant to.

We’ve also been planting more community orchards around the inner-south side. If you’d like to get involved in any of these projects, check out www.jonathansri.com/foodresilience

Aria was asked by Brisbane City Council to revise its plans for its proposed ‘green’ building at 88 Merivale Street in South Brisbane.  Is this an indication that Council is listening to community concerns?

Aria Developers have come back with an amended proposal for the corner of Glenelg St and Merivale St, reducing the building height to 20 storeys plus lots of stuff on the roof.

This is still significantly higher than the 12-storey acceptable outcome for this site. I don’t think the project delivers anywhere near enough public benefit to the wider community to justify such a generous height exemption.

Although they are including lots of small trees on balconies, they aren’t even meeting the bare minimum requirement for 10% of the site area at ground level to be set aside for genuine deep-planted trees.

My broader concerns about this development – available at www.jonathansri.com/greenhighrise – remain broadly the same.

You have raised on social media concerns about threats to trees in Dutton Park to make way for a bus charging station. What’s happening?

Over in Dutton Park, Brisbane City Council is proposing to fence of an area of parkland and cut down established trees to make room for Brisbane Metro charging infrastructure, apparently because they couldn’t successfully negotiate with UQ to locate this infrastructure on the St Lucia side of the river close to the bus stop where the vehicle charging will actually occur. Residents are starting to mobilise against this.

For more details check out www.jonathansri.com/duttonparktreekilling.

Turnstyle Community Hub in Laura Street has been advised that their landlord will be selling the house in the new year. Turnstyle has called a public meeting for Tuesday 2 November. What are your thoughts on how the community can provide support?

At this stage I would just encourage anyone with an interest in the future of this space to get along to the upcoming community meeting.

I think Turnstyle is a really valuable community space, and it would be a huge shame to lose it. Not only does it provide a hub and homebase for a range of ongoing community projects and activities, including a long-running food co-op and a much-loved bike workshop, but the amazing Laura Street Festival would not have happened without Turnstyle.

This is a classic example of the negative impacts of gentrification where we are losing cheaper sharehouses and affordable community spaces due to rapidly rising property values.

I’m sure I’ll have a lot more to say about it down the track.