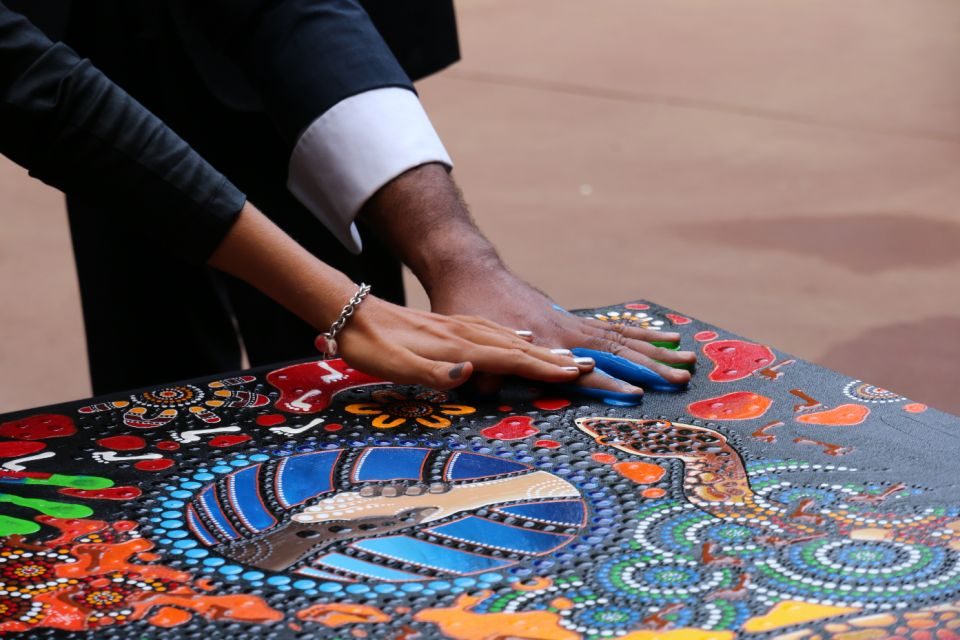 The peak national body representing councils Australia-wide has welcomed the recent Federal announcement of local government grants to celebrate the upcoming 50th anniversary of the 1967 Referendum, which will be commemorated during National Reconciliation Week.

The grants of $5,000 to local councils will be used to work in partnership with local Aboriginal and Torres Strait Islander community organisations to mark and celebrate this historic event during National Reconciliation Week 2017.

“We congratulate the Turnbull Federal Government for choosing local councils as partners in celebrating this national milestone in communities from the Pilbara to Portsea and Devonport to the Daintree, and every metropolitan council in between,” President of the Australian Local Government Association, Mayor David O’Loughlin, said.

“Local councils are a strong supporter of National Reconciliation Week and play a central role in acknowledging Australia’s past and celebrating the future through holding a variety of local events to celebrate the spirit of reconciliation.

“Reconciliation Week is about building positive and respectful relationships between Aboriginal and Torres Strait Islander peoples and other Australians. Local councils play a leadership role in this space, putting into action on a daily basis the ideals represented in National Reconciliation Week.

“Local councils strive every day for social cohesion and equity in our communities, working for the betterment of all of our residents.

“The local government sector as a whole continues to be committed to developing and promoting Indigenous involvement in events and celebrations of significance which respect the dignity and protocols of the local Indigenous community, as well as improving the level of participation of Aboriginal and Torres Strait Islander people in local government at all levels.”

For details of West End’s celebration of Reconciliation Week and Sorry Day, see this story from the Westender in 2016: https://westender.com.au/cranbrook-house-remembered-link-not-publish-yet/