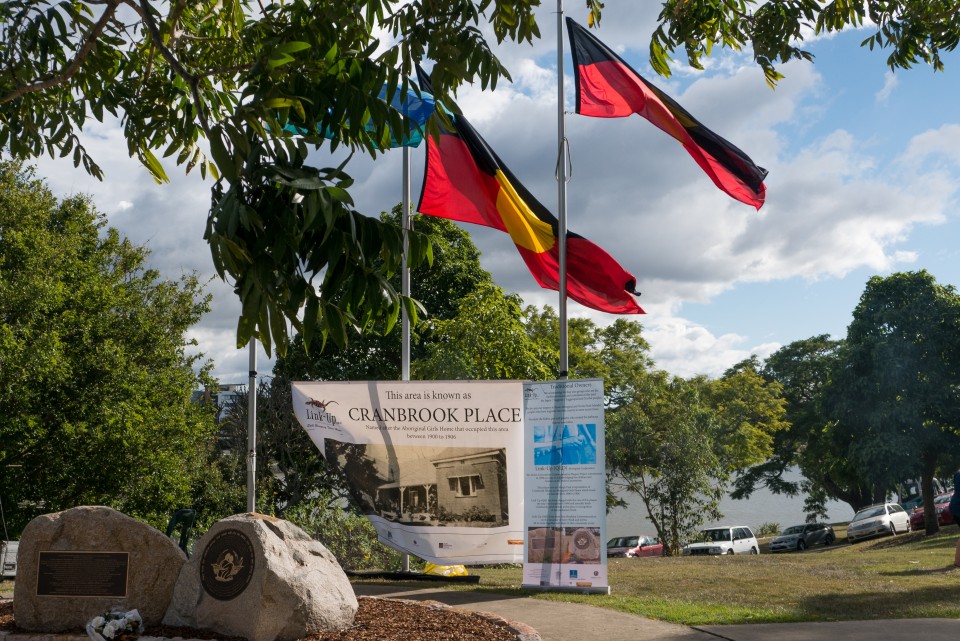 In the lead up to Sorry Day this year it was a privilege to join Karina Hogan in a conversation with Link-Up (QLD) Chairman, Uncle Sam Watson at Cranbrook Place in Orleigh Park.

Cranbrook Place is the site of an Aboriginal Girls Home which operated under the Queensland Protection of Aboriginals and Control of the Supply of Opium Act 1897 between 1900 and 1906.

Nothing remains of the house now apart from the stone steps the would once have lead to the front of the house, yet as Uncle Sam says of the site,

“It has real significant to our people and our community. There is a very large piece of our history here on this soil.”

The women and girls who lived at the home had been placed onto stations and used as domestic servants and virtual sex slaves, Uncle Sam said. When pregnant, they were sent to Brisbane to have their babies, which were later removed from them. The girls would then be returned to the stations, and then the cycle would start again.

Uncle Sam considers that while there is sadness at the site, it is also an uplifting place. 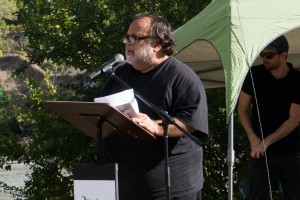 “Those girls must have felt very isolated. They must have felt absolutely powerless when they were down here by themselves. And women would know that when they’re pregnant, they need, support systems. They need love, they need care and attention, and they need to feel valued,” Uncle Sam said.

“But, at another level you can also feel uplifted by being here: the fact that through different reports we know that a certain number of young Aboriginal girls took off, hit the road and were never caught again. So there was still that fire of rebellion burning within those ladies.” 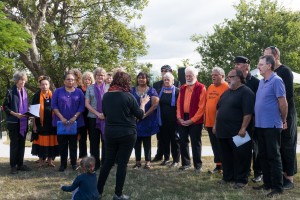 In recent years, Link-Up and the Community and Personal Histories Unit in the Department of Aboriginal and Torres Strait Islander Partnerships have worked collaboratively to search old Department of Native Affairs records to find who these young women were, and where they can, to link them with their descendants.

“It is really illuminating to see what this place means to those Aboriginal people who had their grandmothers and great grandmothers here”, Uncle Sam told us. “It’s a place where they come to, and there’s a reconnection there. Because they were victims alright, but as you read through the accounts, you see that there is this enormous vein of iron hard strength there. To see these young women came through terrible deprivations, terrible abuse, and yet survived to have large families and grandchildren and great grandchildren who are carrying on their warrior traditions.”

“That’s why it is important to our mob to honour those women and those young girls from not only Cranbrook House but right across the countryside – because they’re the mothers who kept us alive one time,” Uncle Sam said.

Following Sir Ronald Wilson’s Royal Commission into the Stolen Generation in 1997, Cranbrook Place was set aside as a place of commemoration, with the Brisbane City Council providing a plaque at the site outlining the story of the place. 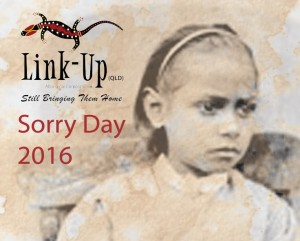 Link-Up has taken primary responsibility for the care of the site since, and every year during Sorry Week it holds a special ceremony there.

Donna Ives from Link-Up told The Westender that it has been exciting to start building up the group of descendants. Before that, she said, a lot of people had no idea about Cranbrook House. 2015 was a particularly moving occasion for Link-Up when several family members gathered at the site and were able to talk about their grandmothers and great grandmothers.

This year’s Sorry Day Breakfast was held on Friday 27th May, starting with a Breakfast provided by Micah Projects Inc. and volunteers. 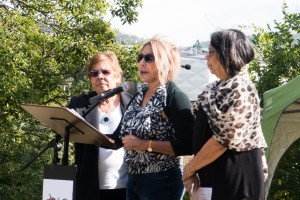 Sandra Delaney, the granddaughter of one of the young Cranbrook women, Lizzy Smith, attended the commemorations and gave tribute to the work of Link-Up and the Communities and Personal Histories at the State Library of Queensland. 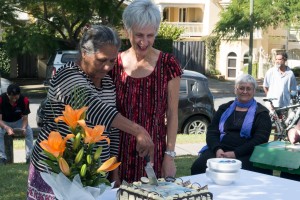 Link-Up gave particular thanks to now retired Gabba Ward Councillor, Helen Abrahams for what Uncle Sam said was her outstanding work for the indigenous community.

Acknowledging the work of Link-up and Grandmothers against Removal, Ms. Abrahams said that while such occasions , “… are incredibly positive and re-affirming”… “We are still displacing Aboriginal children from their families.”

New Gabba Ward Councillor, Jonathan Sri echoed those comments saying that “Stolen generations are not past-tense, and I worry that in a few decades we will be apologising once again for what’s happening now.” 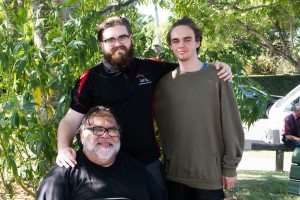 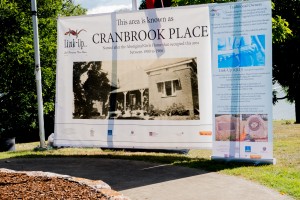 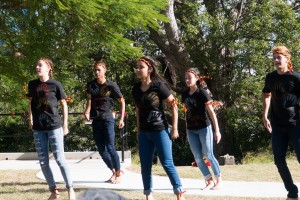 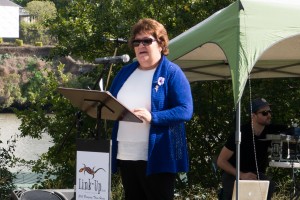 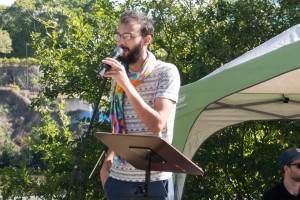