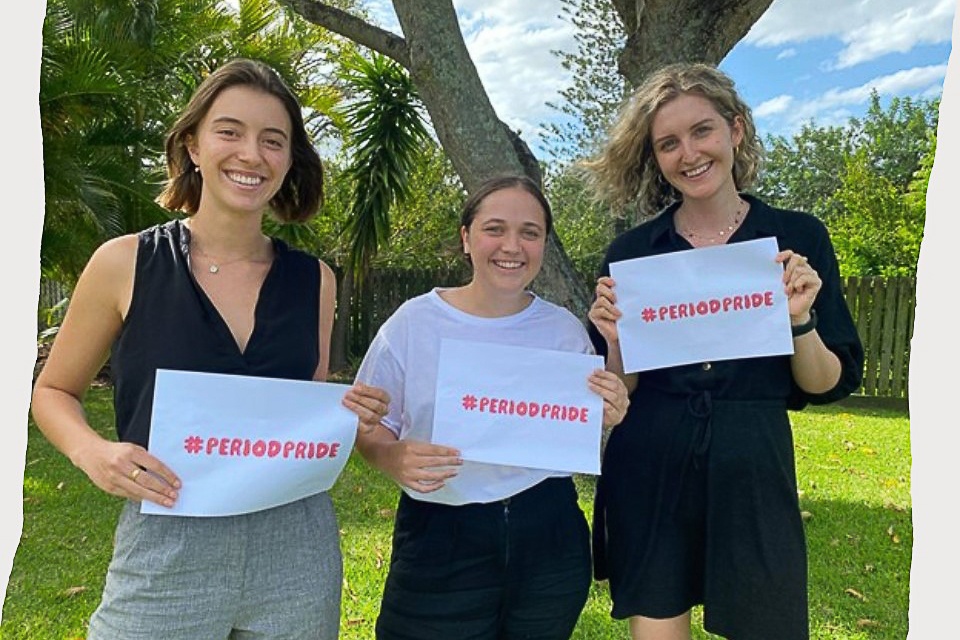 The stigma surrounding menstruation can make accessing sanitary products tough for women around the world, even here in Australia.

But times are changing, and Share the Dignity, a charity dedicated to providing women and girls around Australia with sanitary items, is hoping to remove the taboo around ‘that time of the month’.

Founder Rochelle Courtenay says having the conversation is the most important thing people can do to remove period poverty and shame.

“I think we’ve come a long way, but I do know that we’ve got such a long way to go – Ending period poverty for us is a multi-pronged problem.” Rochelle said.

“I thought it was just about getting sanitary items to women in need but it’s about making sure that we’re trying to change the narration around periods and menstruation and make sure that people are not living in this shame and stigma that’s around menstruation and educating everybody, boys, girls, women and men about menstruation.”

Over six years, the organisation has collected and distributed 2.8 million packets of pads and tampons, 643,000 ‘It’s in the bag’ donations to women in need and installed 350 dignity vending machines across Australia.

“Our ultimate goal is to make sure no girl ever misses out on an education because she doesn’t have access to sanitary items, and that we remove the shame and stigma around menstruation,” Rochelle said.

Although it’s an experience most women share, many refrain from talking about their periods because of the shame that can come with it.

“I’ve been in many situations where women have come into domestic violence shelters needing legal help, help to feed their children, they need somewhere safe to go, but when they ask for this help there’s still this shame and embarrassment when they’ve got their period,” Rochelle said.

“Even though we’ve got products there unless we remove that shame and stigma, they won’t ask for them.”

Woolworths recently renamed their feminine hygiene section “period care,” which will help to continue conversations about menstruation across the country.

“It was super exciting to see, it’s such a big thing for a trusted Australian company to make a big change like that, it’s bold,” Rochelle said.

And South Australia has taken the initiative to make sanitary items free and available to students in schools something Share the Dignity is working on with the Queensland government.

“With the Queensland Labor party, we have been given funding to be able to continue rolling out dignity vending machines in schools and making sure students have access to sanitary items, but it’s really important at a federal level that we acknowledge that too,” Rochelle said.

They’re hoping the launch of their ‘Period Pride’ campaign, coinciding with International Women’s day on March 8, and their ‘Big Bloody Survey’ will help to address these issues.

Share the Dignity’s ‘Bloody Big Survey’ will collect data about women and their periods to help make changes at the federal level.

And for every completed survey, a pack of pads is donated to women in need.

“We’re asking every woman in Australia, every girl in Australia to answer that so that we can collect that data and make those changes federally, to make sure that no girl ever misses out on an education and that women in workplaces are treated equally,” Rochelle said.

The organisation has partnered with Facebook allowing people to share their personal experiences to encourage these conversations across the country.

Rochelle said it’s now our job to start what could very well become a global conversation.

You can donate to Share the Dignity at any Woolworths around Australia, and you can complete the survey at https://www.sharethedignity.org.au/period-pride 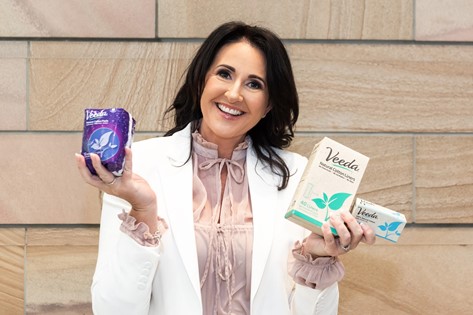