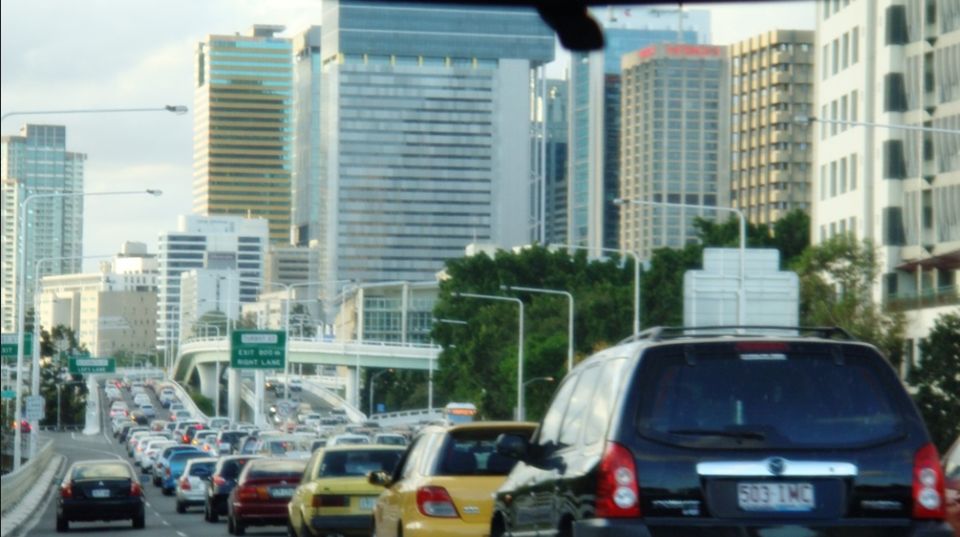 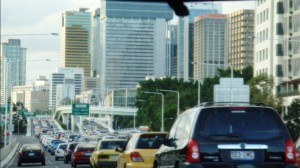 A lack of leadership on urban policy is failing Australia, according to the Bus Industry Confederation and a group of national organisations focussed on transport and urban planning.

“Urban sprawl and traffic congestion are making our cities unmanageable both in terms of cost to the government and cost of living for families. This is seriously damaging our national prosperity,” said Michael Apps, Executive Director of the Bus Industry Confederation of Australia.

“These numbers alone are a good reason why the Australian government should be a leader not a follower when it comes to our cities, the cost of urban sprawl and congestion to the national economy make it a necessity,” said Apps.

Congestion is estimated to have cost the national economy more than $13 billion in 2014 and if unchecked will cost the economy $20 billion by 2020.

“At a time when bringing down costs to government and increasing revenue is a major focus at a federal level it’s a no brainer for the federal government to play a role in how we manage the growth of our cities,” said Apps.

“Cities are the knowledge drivers of the economy. We no longer ride on the sheep’s back or on the coat tails of the mining boom. Our economy now and in the future depends on how we manage our cities.

“The federal government must have a vision for our cities and get involved or we will end up with more long term strategic plans for our cities that only last as long as the term of the state governments that make them.

“Funding and building urban roads is only a small part of the solution to building globally competitive cities of the future,” said Apps.

Apps comments came during the launch of Moving People: Connecting Neighbourhoods, a major report written by Professor John Stanley at the University of Sydney. This report presents the concept of 20 minute neighbourhoods in Australia’s major cities, where residents can do most of things they need and want to do within 20 minutes of where they live by walking, cycling or catching public transport.

“The solution to how we address urban sprawl, congestion and how people move in our cities is built on how we connect our neighbourhoods, through long term planning and the right choices for transport infrastructure and travel choices,” said Apps.

The report focuses on the level of density, public transport services, cycling and walking infrastructure required to achieve a network of 20 minute neighbourhoods within the greater metropolitan regions of our capital and major cities.

“By delivering a network of 20 minute neighbourhoods in our cities we can facilitate the population growth identified in the Australian government’s intergenerational report in a more productive and sustainable way,” said Apps.

“The 20 minute neighbourhood isn’t trying to reinvent the wheel, it is about making the existing urban form in our cities more diverse and liveable by bringing good transport choices and economic opportunity to what is already in place,” said Professor Stanley.

National organisations supporting the call for federal leadership on cities are:

We call on the federal government to take the following measures:

Information on the Cost of Urban Sprawl and Congestion

Urban sprawl costs the American economy more than US$1 trillion annually, according to a new study by the New Climate Economy. These costs include greater spending on infrastructure, public service delivery and transportation.

Analysis of Public Policies that Unintentionally Encourage and Subsidize Sprawl.

The Costs of Urban Sprawl – Infrastructure and Transportation. This paper shows that substantial costs could be saved in infrastructure and transport if urban redevelopment became the focus. http://crcsi.com.au/assets/Resources/b6e1625f-d90b-433d-945a-6afeff2e42f6.pdf

Estimating urban traffic and congestion cost trends for Australian Cities. The study deals with the eight Australian capital cities, and presents base case (or business-as-usual) projections to 2020 of avoidable social costs of congestion for Australian metropolitan traffic https://www.bitre.gov.au/publications/2007/files/wp_071.pdf