Get ready for the Gabba Ward shut-down album 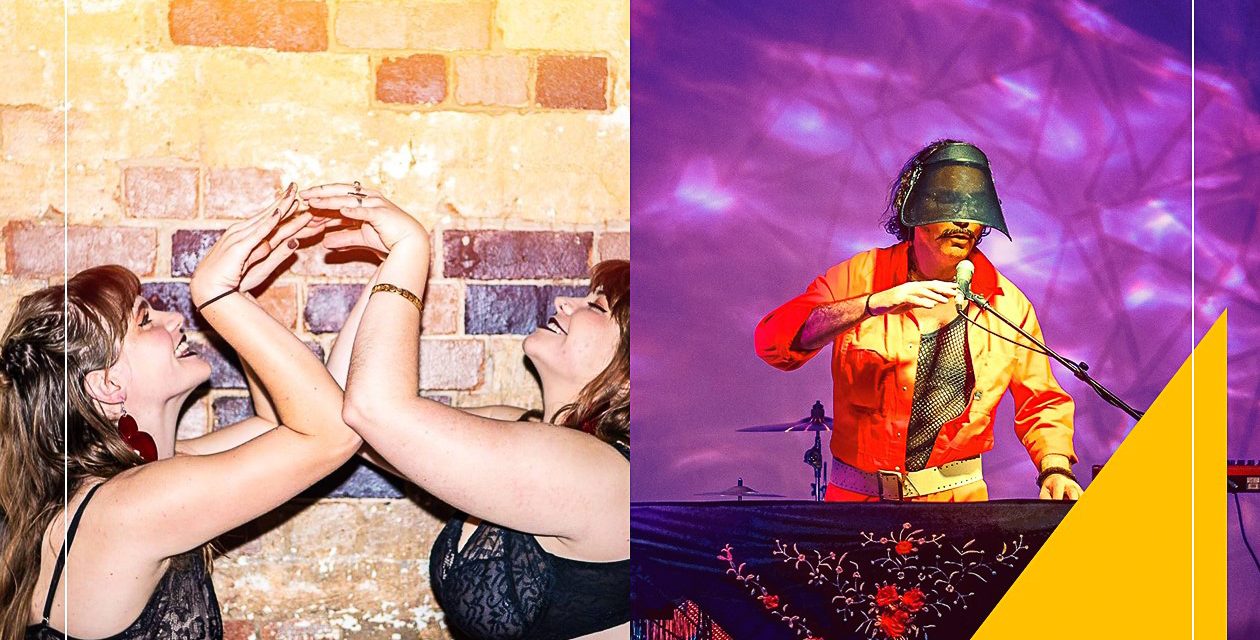 Get ready for the music!

Last week Cr Sri announced the twelve local acts chosen for the recording, and our conversations with two of them suggest that we are in for a treat of fun, eclectic and thought provoking music.

“So many musicians have lost paid work due to the shutdown, but many are still writing amazing songs, and I thought it was important to record and promote that.”

“This is about injecting a little bit of cash directly into the hands of musicians, supporting bands to record when they can’t afford to record themselves, and celebrating our amazing local music scene,” Cr Sri said.

The genres covered on the album will range from swamp-rock to jazz to reggae to folk/punk to electronica.

“Our goal for this project wasn’t to pick ‘the best’ or ‘most popular’ local bands, but to choose a diverse selection of tracks that complement each other and captured the vibe of the shutdown.”

The successful artists that spoke with the Westender personify the diversity of the selected line-up.

Meg and Ella from Bad Sext started as a duo making music with guitar and harmonies but eventually expanded into their current line-up of five. Calling themselves a “sex-comedy-indie-pop-rock band” they say they connected through comedy and combine skits with a “cabaretesque vibe”. 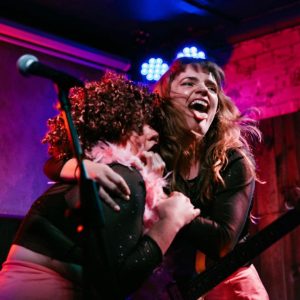 As to the name of the band, they say:

“We wanted something that’s really to the point but funny – we don’t want to be taking ourselves too seriously.”

The band has chosen to record their song, “Spun out”, written in May of the shutdown.

While the song is not literally about the pandemic, the band says they found themselves gravitating toward the idea of ‘waiting for things to happen’.

“We took this concept and came up with relatable scenarios that people anxiously wait for: their period after a broken-condom-scare, true love, or perhaps the results of a very important sexual health check-up?”

Bad Sext comprises five members who live or work in the Gabba Ward: this being one of the requirements for applicants. On vocals and lead guitar, Ella Austin, vocals: Meggan Macdonald, bass: Mitchel Howard, lead guitar: Emma Walnut and on drums: Sam Hodgkinson.

All of this closed down for them during the COVID crisis.

“Before COVID we had just started getting involved in a few different projects, and then obviously things kind of stopped abruptly, and many things got cancelled or postponed indefinitely,” Ella said.

“And we just couldn’t really see each other, or rehearse or anything for like three months.”

They are excited about the album and start recording this week.

“I’m really hoping that this album does bring us some new opportunities in some way or another…I think these things are really fantastic for artists because it gives them an opportunity to do something that they maybe haven’t thought of doing beforehand, or collaborating with artists that we’ve never heard of before,” Meggan said.

Carles Gutierrez Sanfeliu describes himself as an “electro-acoustic troubadour” who likes to explore cultural differences between musical traditions. He creates his sound performances by taking elements of music that people can recognise from radio feeds, from classical or pop music, and mashes them up to create stories that reflect his personal experiences as a migrant and as a queer person.

“Some of them relate to my own background: my Hispanic and Catalan heritage. Some of them have to do with different cultural landscapes, with modern dance music or classical music, and I try to build a link between them.”

For the album, Carles will be recording his piece, “Animal Revenge Cartoon” – a take on what we tell our pets to make them safe.

“In the piece, it’s our pets who give instruction to us humans about how to be safe.”

While it sounds light-hearted, Carles says that the piece reflects on some of the big philosophical questions we have been asking ourselves during the COVID-19 crisis.

“There was this surge of philosophical questions that have been dormant for months. And suddenly everyone had the master idea for the big crisis…”

It’s the communal experience of music that Carles says he missed most during the shutdown.

“That’s one of the things that I’ve found the most difficult to deal with. We’ve all had music in our lives, and we all have an emotional memory of music related to family, to growing up, to joyful moments, to moments of grief, where music has been a source of comfort. Having that public aspect of music restricted has been very traumatic.”

“So, being able to come together as twelve different creators, with very divergent styles, ages identities, interests, is, I think, a good thing to present. It’s important to come together.” 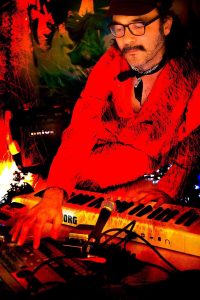 The album will be recorded at the Tanuki Lounge on Boundary Street, one of West End’s oldest and longest-running music recording studios.

“We wanted to create a historical record of this weird time we’re all living through. Years from now, people will be able to look back and hear some of the music that was being made during this period, even if these bands never make it onto the commercial charts or playlists,” Cr Sri said.

More to come on the completed album, where you can get it and on other artists.

See more on Sanfeliu at the following links: