Government gags debate to rush through changes to environmental laws 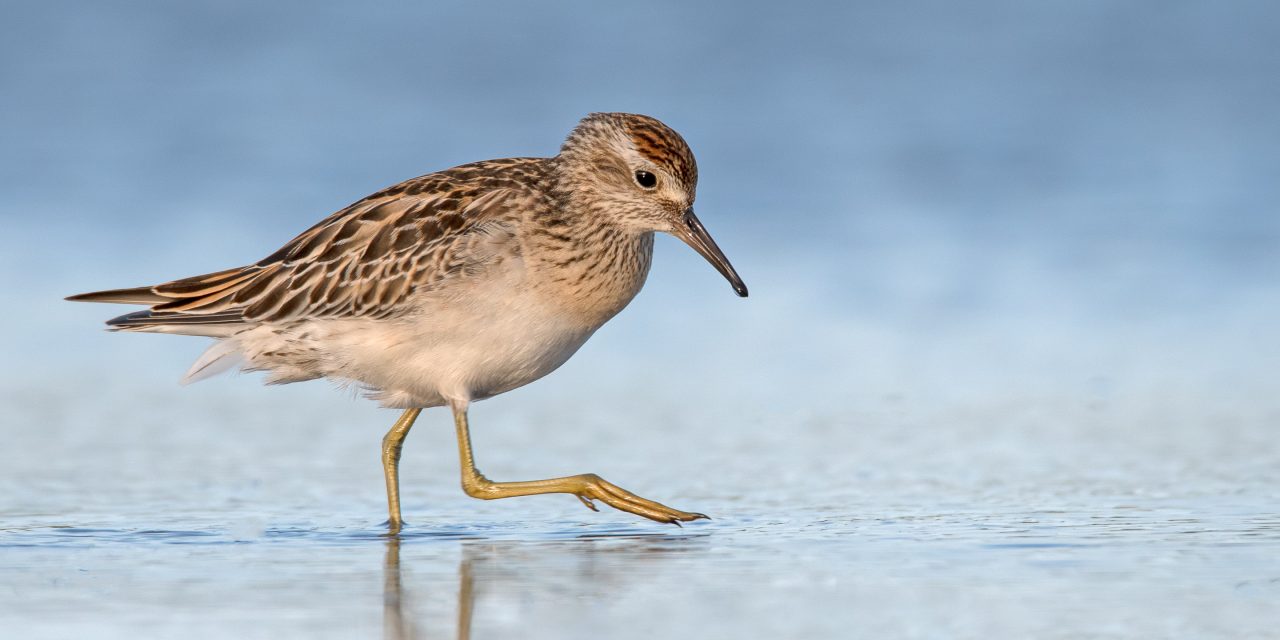 This week Labor, The Greens, and Crossbenchers were united in opposition to a Government Bill to change Federal environmental laws and were angered when in the final minutes of sitting on Thursday night the Government used its numbers to gag debate and rush the Bill through the House of Representatives. The changes will see responsibilities for environmental approvals devolved to states and territories.

In July, Professor Graeme Samuel AC, Independent Reviewer of the Environment Protection and Biodiversity Conservation Act 1999 (EPBC Act) released his interim report. He made a number of recommendations including for the development of new, legally enforceable, National Environment Standards and for an independent compliance and enforcement regulator.

The Government has been accused of largely ignoring Professor Samuel’s key recommendations.

Terri Butler, Member for Griffith and Shadow Minister for the Environment, said in a statement yesterday that Labor will continue to oppose what she says is an attempt by the Morrison Government to rehash Tony Abbott’s 2014 environment bill.

“There are no National Environment Standards in this bill, despite those being the foundation of Professor Graeme Samuel’s proposed reforms,” Ms Butler said.

Ms Butler said that the Interim Report warned against the exact approach the government is now taking:

“In 2015 the Parliament did not support these amendments, in response to significant community concerns about the ability of states and territories to uphold the national interest when applying discretion in approval decisions.”

Instead, Ms Butler said, the Morrison Government should:

“The Samuel Review is the most significant opportunity for environmental reform in the last 20 years – but Scott Morrison is bungling it,” Ms Butler said.

Gagged by the government! They rammed their Abbott-era environment bill through the House.

The Environmental Defenders Office (EDO) called the Government’s actions on Thursday, “a very low point for environmental democracy in Australia.”

Jo-Anne Bragg, Executive Director of Brisbane’s EDO said in an interview with the Westender in August that under a devolved arrangement State interests would be given much more weight than the National interest.

“It would be much better to strengthen and improve Federal environmental laws, not to devolve them.”

The Bill will go the Senate when parliament resumes on 6 October.

The EDO has prepared a detailed analysis – see HERE