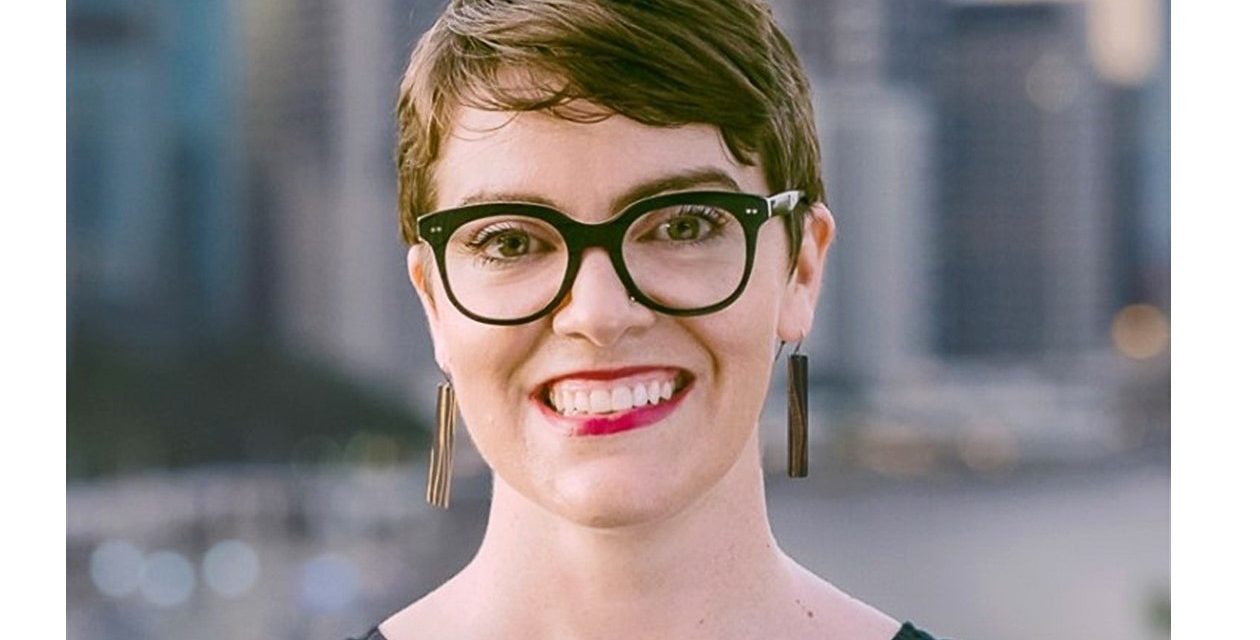 Background, work/interests, and your key achievements

I’ve lived in South Brisbane for many years – I went to school at Brisbane State High School, and now I live in a sharehouse with friends in East Brisbane. I’ve worked in teaching, research and community development. I finished my PhD in sociology in 2017, looking at community responses to climate change. Most recently, I’ve been working in community engagement for a local council, ensuring that the community gets a say in issues and decisions that affect their lives.

I’ve also been a carer for my mother for many years. She survived a stroke in 2012, and we’ve seen first hand the gaps in our health and social services here in Queensland. This is part of what has motivated me to get involved with politics, as a way to build a Queensland where everyone gets the things they need to lead a good life.

Because the Queensland Greens don’t take any corporate donations, we fight for everyday people, not big corporations. I’m committed to fighting for a Queensland where everyone, regardless of their background or life experiences, gets access to the best quality education, healthcare, transport and can be an active part of their community. We can’t do this while big corporations like property developers, banks and mining corporations are getting tax breaks and special deals, at the expense of everyday people.

Our neighbourhood has grown rapidly since 2017. South Brisbane has seen a huge increase in population, in particular with families moving into our neighbourhoods. We’ve found that the Greens vision around making big corporations pay their fair share, to invest in our essential services and jobs, is resonating really strongly with these new residents.

We’ve also seen the continuation of unchecked property development, with developments like West Village, that the community fought hard to stop, increasingly showing the flaws in our planning system. People are even more frustrated with overdevelopment and the lack of planning, and the pressure this is putting on our roads, parkland, and local schools. For so many people, the Greens’ plan to overhaul the state Planning Act, to make developers actually adhere to neighbourhood plans, is a huge draw card.

Since 2017, we’ve also seen many of our local schools reaching capacity. While West End State School is getting a much needed expansion, and a new high school is being built, schools including East Brisbane State School and Brisbane State High School are struggling with space and resources. Our local schools are underfunded by around $12 million each year. So many people have been excited about our plans to fully fund our state schools, and invest in infrastructure like new parkland and public transport, to accommodate a growing community.

The Greens don’t do any of this, and so our only responsibility is to the community, not corporate backers. We’re ready to take on big corporate interests in a way that both Labor and the LNP just aren’t willing to do. So whereas Labor and the LNP both support royalties freezes for mining corporations, the Greens will fight for big mining corporations and banks to pay their fair share, so we have the money we need to invest in fully funding our schools, hospitals and public infrastructure. Whereas the current Labor member and then-Planning Minister Jackie Trad wrote the Planning Act that gives property developers huge loopholes (in a year that Labor took $270,000 in developer donations), the Greens want that Planning Act overhauled so residents are put first, not big developers.

On housing, the differences are stark. Labor’s current plan is to build only 450 social houses a year, despite the social housing waiting list growing by 7,000 a year – instead, the Greens have a plan to build 100,000 public homes, creating 20,000 construction jobs a year.

On climate, there’s really no comparison. Both the Labor and LNP candidates support the Adani mine and an expansion of coal and gas. The Greens have fought to stop Adani and oppose new coal and gas. At the same time, the Greens have a plan to create thousands of secure jobs in regional Queensland while phasing out coal and gas and transitioning to 100% publicly owned renewable energy.

At the end of the day neither major party is even proposing the kind of bold, common sense solutions we need. It’s not that they have good policies that they’re failing to implement. It’s that Labor and the LNP are taking huge donations from big corporations and then putting forward pro-corporate policies. We need people in parliament who are willing to actually fight for things like 100% publicly owned renewable energy, building 100,000 social homes, stopping Adani, making big corporations pay their fair share. Change doesn’t happen overnight, but only when we have MPs willing to fight for these things will we have a chance to get them.

And because the Greens are only accountable to the community, when Greens are elected, the community gets outcomes. With Jonathan Sri as our local councillor, the Gabba Ward has gotten more investment for parks and infrastructure than any other ward, including Bunyapa Park, new cycle paths and park upgrades. Jonno successfully secured free public transport for seniors, funding for new green bridges and a commitment to transform Victoria Park Golf Course into a new public park. In Maiwar, Greens MP Michael Berkman has secured funding for a new school, a new bus service, and has stopped unsustainable development, like the proposed Mt Coot-tha zip line. They’ve done this by working in parliament and council, but also by connecting with community groups and organisations on the ground – change doesn’t just happen by having the right people in parliament. You need the right people willing to listen to the community, support community groups and fight for change both inside and outside parliament.

Queensland is a wealthy state, but in the same year that mining corporations exported over $68 billion worth of coal, gas and minerals – and only paid 7% on that in royalties – Labor chose to freeze mining royalties, foregoing billions of dollars that could now be going to our economic recovery. The Greens plan to make mining corporations, banks and property developers pay their fair share would raise $68 billion over four years to transform Queensland for the better.

We’ll fight to create 78,000 good, secure jobs by fully funding public hospitals and state schools, reviving Queensland manufacturing and investing in crucial public infrastructure like housing and 100% publicly-owned renewable energy. We’ll push for genuinely well-resourced local state schools, new parkland and free public transport, and an end to overdevelopment. Given the track-record of Greens representatives Jonathan Sri and Michael Berkman, people know that the Greens can deliver for the community, and will be fighting for things that the major parties deem as ‘not possible’, like free public transport and fully funded public schools.

We’ve had Labor representatives in this seat for over 40 years now. I think this election people no longer want to settle for more of the same.

Having had thousands of conversations with people across South Brisbane, the key issues that people are bringing up are, on the one hand, a lack of trust in the current politicians and their ability to deal with the recession in a way that puts people first, and, on the other, the problem of overdevelopment and lack of investment in local infrastructure.

It’s been a tough year, and people are pretty worried about what comes next. Many people are going to be affected by the cuts to JobSeeker and the state government’s decision to end the eviction moratorium in Queensland. People are worried about how we’ll be creating jobs, given that Queensland has some of the highest rates of unemployment in the country. When Labor froze teachers’ and nurses’ wages while giving mining corporations a royalties freeze, they sent a clear message that everyday people were going to pay for this crisis. Instead, the Greens are saying that if we increase royalties, we can raise an extra $55 Billion over the next four years, to invest in jobs in construction, manufacturing, health and education.

At the same time, people are pretty fed up with the wave of development in the area being poorly planned and local infrastructure just not keeping up. The Greens will fight to overhaul the Planning Act, so residents have a binding say over development in their area. We also have a plan to abolish the $20,000 cap on infrastructure charges and impose a 75% tax on the gains developers receive from favourable rezoning decisions by the government. This would raise billions to invest in local infrastructure like parkland, community facilities, and public transport.

This election is exciting. We have a chance to elect up to seven Greens representatives. This is a once in a lifetime opportunity to transform Queensland politics in favour of ordinary people. If the Greens end up with the balance of power, everything we announce this election will be on the table, but ultimately the decision will be for Greens members.

I’ll be pushing for a commitment to investment in 100% publicly owned clean energy, which would create thousands of jobs; a commitment to building 100,000 public homes, to clear the social housing waiting list; raising the age of criminal responsibility to 14, and getting kids out of prisons; and closing an $89 million funding gap to fully fund our state schools.

The Queensland Greens also categorically rule out any preference deal, power-sharing deal, coalition agreement, or guarantee of confidence or supply with the LNP or One Nation. Because of the LNP’s commitment to job cuts, privatisation, and cuts to essential services, the Greens would never provide confidence to an LNP government.