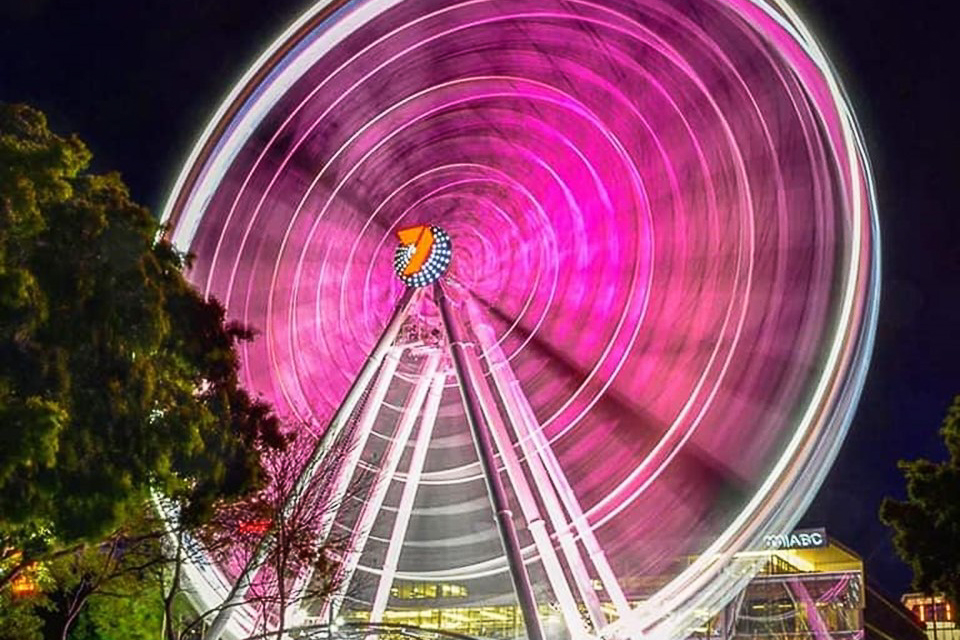 Each year in Tasmania and Queensland, volunteer, Judi Adams has run a successful campaign across many years to highlight breast cancer month (called ‘Pinktober’) with a calendar of events and lighting up of landmarks around these states, turning these landmarks pink across the month of October, and with civic receptions held at both Government House Hobart and Government House Brisbane.

The campaign extended to Queensland in 2018, with major landmarks joining the campaign, and launched with a civic reception at Government House in Brisbane.

The idea for the campaign is to shine a spotlight on breast cancer awareness and to highlight the work that the National Breast Cancer Foundation does in funding world class research into breast cancer research, finding answers and improving outcomes for those diagnosed each year.

Breast cancer is the most commonly diagnosed cancer in Australia. The Pinktober campaign aims to shine a spotlight on breast cancer awareness and highlight the work of the National Breast Cancer Foundation in funding game-changing breast cancer research. Research that will help detect tumours earlier, improve outcomes and ultimately – save lives.

With 1 in 7 women and 1 in 675 men diagnosed in their lifetime, it’s a disease which we cannot ignore. But together, we can change the outcomes.

Share your Pinktober photos in October on social media at www.facebook.com/EventsTasmania and tag #NBCFAus in October.