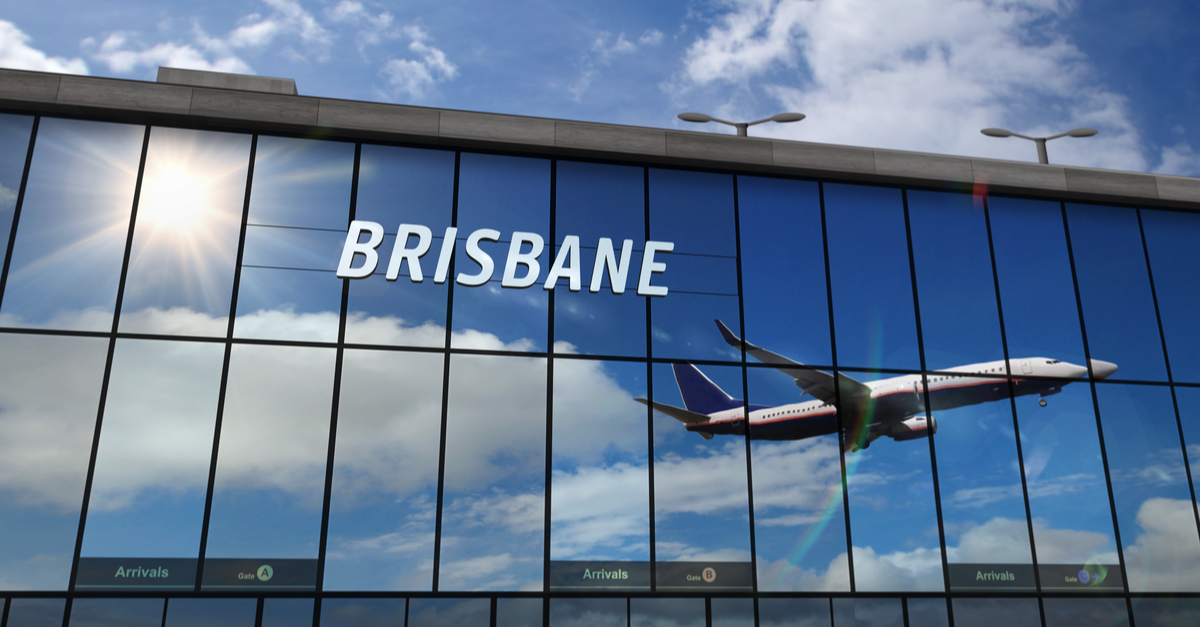 Airport noise looks set to be a key election issue in the electorate of Griffith in the coming Federal election, with representatives and candidates from the three major parties seeking to find solutions for their communities.

Brisbane Airport is the third busiest airport in Australia and operates 24 hours a day, seven days a week. Work on a second runway at the airport began in 2012, with the major stages of construction completed in mid-2020 and the runway officially opened in July 2020.

Terri Butler, Member for Griffith, says aircraft noise has been an issue in her electorate during the time she has been the local member, with people in Murarrie, Cannon Hill, Morningside, Seven Hills and Camp Hill affected since the 80s. She said an additional cohort has been affected since mid 2020 with the opening of the new runway at Brisbane Airport. In 2021 Ms Butler and Labor colleagues called on the Federal Government to establish an independent advisory body.

“The Morrison government needs to establish a strong, independent body, free from any perception of industry capture, to advocate directly to the Minister and hold decision-makers, regulators and the airport operator to account,” Ms Butler said in June 2021.

LNP member for Brisbane, Trevor Evans, whose electorate is also impacted by aircraft noise, has worked with Minister for Transport and Infrastructure, Barnaby Joyce, to establish an independent community forum responsible for listen to community concerns and to make recommendations on noise mitigation.

Last month, as an outcome of the forum’s work, Mr Joyce announced changes to be implemented in coming months, including a 12-month trial directing more flights over Moreton Bay rather than over the city.

However, the Greens do not think these changes go far enough. In a joint statement issued on Monday, Leader of the Greens Adam Bandt, and Greens candidate for the federal seat of Griffith, Max Chandler-Mather, outlined Mr Bandt’s intention to move a private member’s Bill in Parliament this week for a flight curfew for Brisbane Airport.

Mr Bandt said his Brisbane Airport Curfew and Demand Management Bill 2022 would enforce a curfew at Brisbane Airport from 10.00 pm to 6.00 am and a flight cap of forty-five flights per hour. In addition, he said the Bill would compel the Minister to develop a long-term operating plan to see more flights depart over Moreton Bay and more fairly distribute flight paths over Brisbane.

Curfews currently apply between 11.00 pm and 6.00 am at Sydney, Adelaide, Gold Coast and Essendon Fields Airports. Mr Bandt said his Bill is based on legislation already in place for Sydney Airport.

The Greens say they have been in consultation with Brisbane residents on the development of the Bill.

“People are sick, tired and exhausted of dealing with an unrelenting stream of unsustainable flight noise, and this Bill would finally give them some respite,” Mr Chandler-Mather said.

“Brisbane Airport Corporation opposes a curfew because they want to maximise their profits, but profits shouldn’t come at the expense of Brisbane residents.”

However, Terri Butler told the Westender yesterday that Mr Bandt’s Bill will not go anywhere.

“Because of the way the parliament works, Mr Bandt’s bill won’t go anywhere, as he knows.”

“Mr Bandt has moved at least fifteen other private members bills in this term alone, and none of them have even got to a second reading vote, let alone being passed.”

Ms Butler said that along with Labor colleagues, she has called on the federal government to:

“Labor colleagues and I have also previously called for a public meeting to be held with all relevant agencies and the Commonwealth government present at the same event, to answer community questions. This call was made before the Morrison-Joyce government established their advisory forum. People seem to be giving that forum a chance.”

Ms Butler said the forum has recommended a range of measures to mitigate noise.

“The government and its agencies must now move swiftly to implement them.”

Ms Butler said Labor will have more to say about its aviation policy closer to the election.