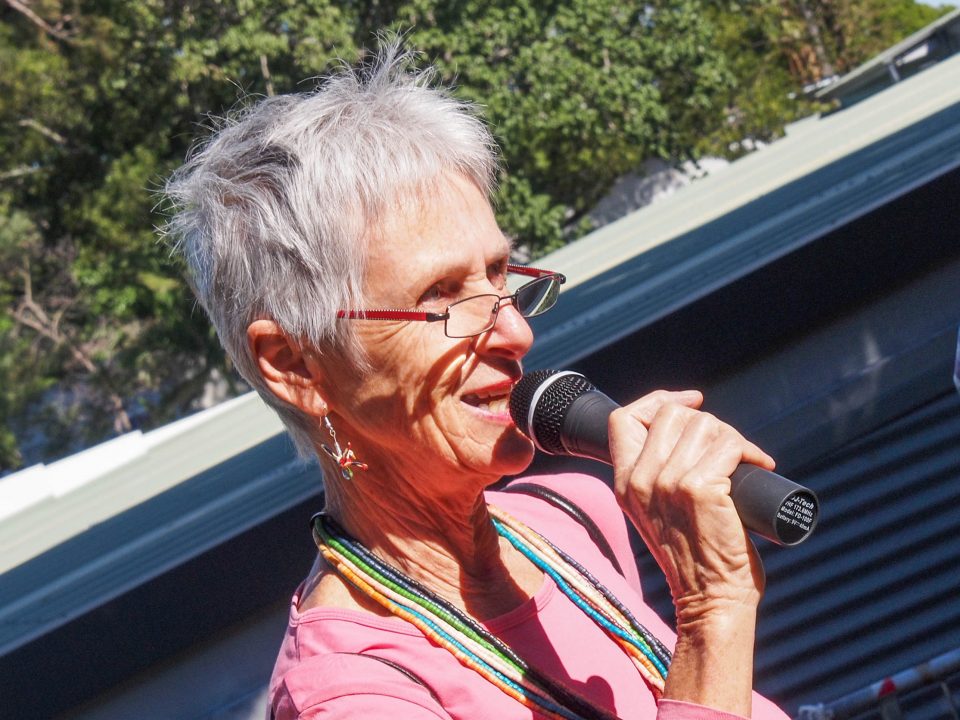 Local Labor identity Helen Abrahams has some advice for anyone who intends to vote for the environment on Saturday.

Labor’s election pledge to build large scale, publicly owned renewable energy will put Queensland ahead of the rest of the country, embracing our competitive advantage of world beating sunshine. While the community overwhelmingly believes electricity is best delivered by the public sector, most of the renewable energy currently being built in Australia is privately owned, offering huge profits to corporations. Our renewable energy revolution is sadly delivering privatisation by stealth.

Queensland Labor has promised to build 1000 Megawatts of publicly owned renewable energy. This will power about one quarter of a million homes or a serious expansion of our manufacturing base.

Less well known is that this policy was delivered by the democratic processes of the Labor Party. Unlike any other party, Labor has a deeply embedded commitment to democracy and this delivers power to members in decision making unseen in anywhere else.

The Labor Environment Action Network, or LEAN is an internal advocacy organisation within Labor Party. Its only base is the environmental concern of the Labor rank and file members. LEAN volunteers visited local Labor branches across Queensland and spoke of the importance of public renewable energy ownership in the interests of both workers and the public. From Gold Coast to Mt Morgan to Atherton Tablelands Labor members supported this policy. 101 Labor branches supported the proposal; the majority passed it unanimously.

It was debated at the 2017 Queensland Labor Conference – the process for policy approval. Deputy Premier Jackie Trad support for the policy was clear when it was discussed at her Branch meeting. Her support was instrumental in publicly owned renewable becoming one of Labor’s election policies that builds on the 1000 MWs of renewable projects that have been approved or are in the pipeline since Labor came to power three years ago.

This policy will make Queensland the Solar State of Australia.