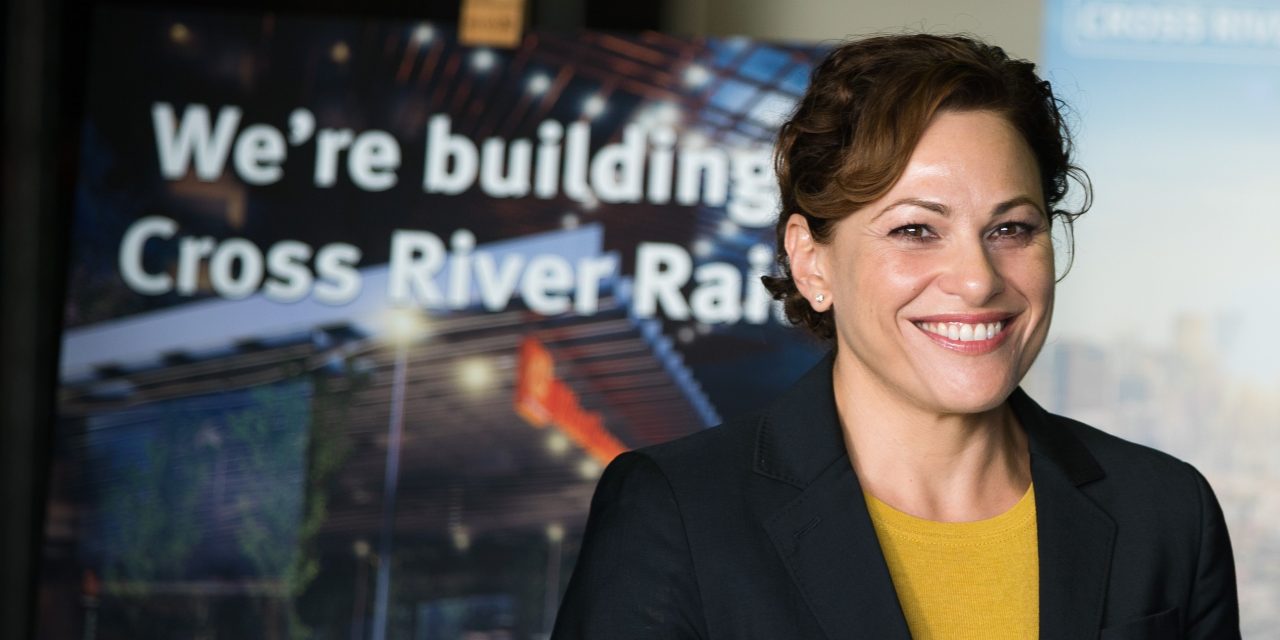 Local member for South Brisbane Jackie Trad has announced that a re-elected Labor Government will require Councils to reveal more information to the community about how millions of dollars in developer levies are spent in their local neighbourhoods.

“Residents have consistently raised concerns with me over the lack of transparency around how councils distribute the millions of dollars levied from developers, which are meant to go towards important community projects like parks and local roads,” Ms Trad said.

“I know this is particularly a concern in our local community.

“If re-elected, the Palaszczuk Government will amend the Planning Act to require Councils to publish details of how much infrastructure charges are collected, and where the money is spent.

“This will guarantee council transparency as well as peace of mind for residents who will have direct access to the local projects this money is being spent on.”

Under Labor’s plan, Councils will have to publish information about:

This information would be published suburb by suburb, as well as aggregated across each Local Government Area.

In South East Queensland, these requirements will also apply to Queensland Urban Utilities and Unity Water, who are responsible for levying infrastructure charges for water supply and sewerage.