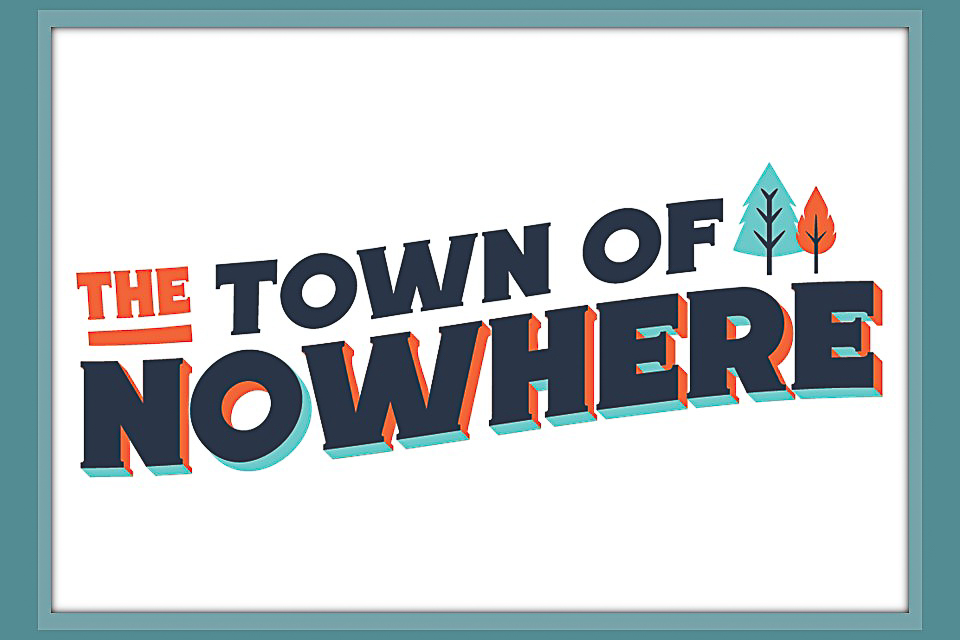 Billboards have gone live with the  Queensland Council of Social Services (QCOSS) Town of Nowhere campaign in the regional centres and in the Brisbane suburbs as well as Greater Brisbane shopping centres, including, The Markets in Mollison Street, West End.

The Town of Nowhere campaign is calling on both the Commonwealth and Queensland governments to make landmark investments into social housing to deal with Queensland’s housing crisis. There are 47,036 people on the state’s social housing register – a population greater than that of Gladstone, Maryborough, or Gympie’s.

QCOSS CEO Aimee McVeigh said all levels of government must act on the housing crisis.

“Both the Commonwealth Government and the Queensland Government have a responsibility to do something urgently about the housing crisis. Supply is simply not keeping up with demand.”

“We have a once-in-a-generation opportunity to use debt for good and create a lasting legacy. We saw similar levels of investment after World War Two and after the GFC,” Ms McVeigh said.

Between 1945 and 1959, the Queensland Housing Commission built 23,000 social housing dwellings equating to 1,533 homes per year. QCOSS says that if the Queensland government built at the same pace today, there would be 5,458 social homes built per year – approximately ten times the number currently built.

“People are struggling to keep a roof over their heads. The COVID crisis has shown us how important housing is for people’s health and for the health of all Queenslanders, but the pandemic has worsened the housing crisis,” said Ms McVeigh.

“80 per cent of Queensland is experiencing extremely low vacancy rates – in some regions like Central Queensland, it is 0.2 per cent. The number of people in need of housing support has also skyrocketed, with a 70 per cent increase in the number of applications on the social housing register.

“We’re asking people to head to www.townofnowhere.com to email their MP to act on the housing crisis. The time for action is now.”

QCOSS says 22,000 Queenslanders sleep rough every night. Homelessness doesn’t necessarily mean sleeping on the streets. It could be crashing on couches night after night, living in a car or tent, or staying in severely crowded housing. Queenslanders who identify as Aboriginal and Torres Strait Islander are disproportionately affected by homelessness and are seven times more likely to be homeless than non-Indigenous people.

“… we were disappointed that the budget does not address the shortage of low-cost, affordable housing, and the rising homelessness crisis communities across Australia are facing.”

Member for South Brisbane, Amy MacMahon said yesterday that she has written to the Queensland Treasurer, asking him to include funding in the State budget for 25,000 public homes each year over the next four years.