How are you gonna breathe when the sky meets the sea? 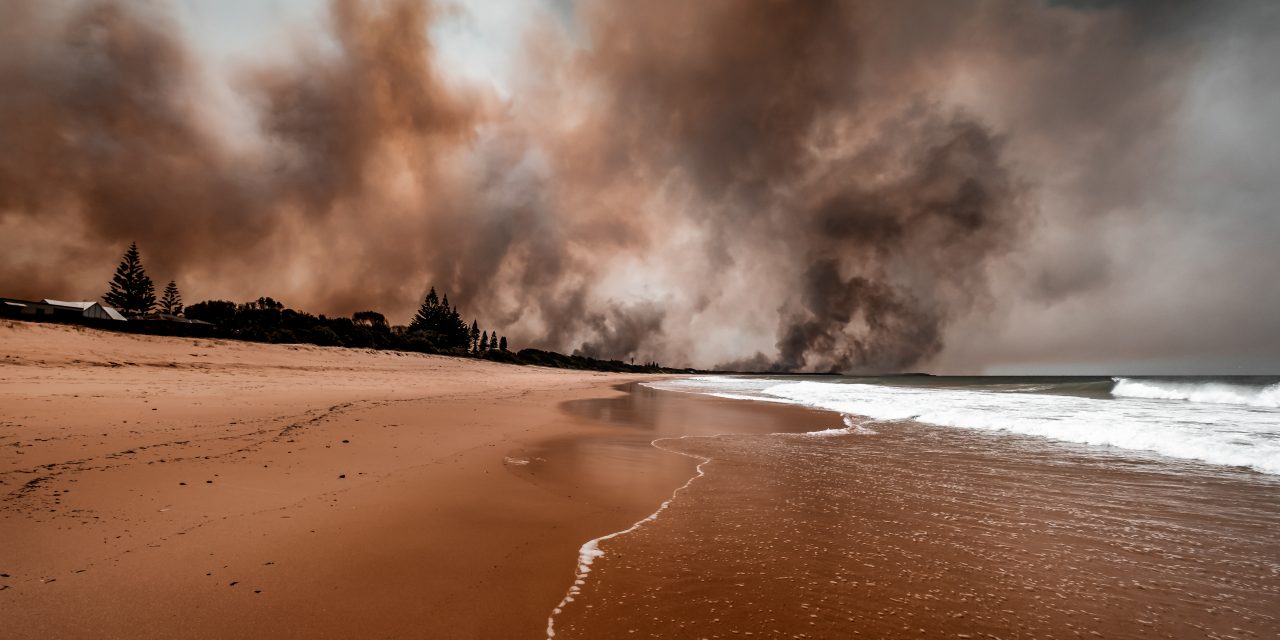 If ‘Oh Man’ is a protest song, it is not a conventional one – the song harks back to simpler times, and has a relaxed and laid-back feel, so much so, that the potency of the song’s refrain, “how are you gonna breathe when the sky meets the sea?’ sneaks up on the listener, and I found myself wondering if it is about something bigger and deeper.

When we spoke, Emma said that when they were writing the song, she and Alex Henrikkson, had a lot of things in mind. Being on the mountain she said, brought home how crazy the pace of city life has become, and their wish for a less complicated life, but yes, she said, the crux of the song is about climate change.

The words certainly seem more potent today, as we watch wildfires tear through New South Wales and Queensland, than they did a few weeks ago when we first spoke.

“Everyone needs to stand up and fight for what they believe in at this important stage of the game,” Emma said.

A long time environmentalist, Emma is Co-CEO with Berish Bilander of Green Music Australia, an organisation which started in 2013 to work with musicians and the industry to improve their impact on the environmental, from energy use to packaging and waste, to transport.

But music is her first love and focus.  She says that for her, music is about capturing a moment. Putting herself in a whole new situation and seeing what happens. Embracing the chaos. And it’s that sense of adventure and collaboration that is at the heart of her latest release “Oh Man” she said.

“For me the magic in song-writing and performing is about connecting to people,” Emma said, “it’s community building.” 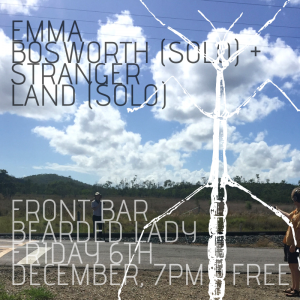