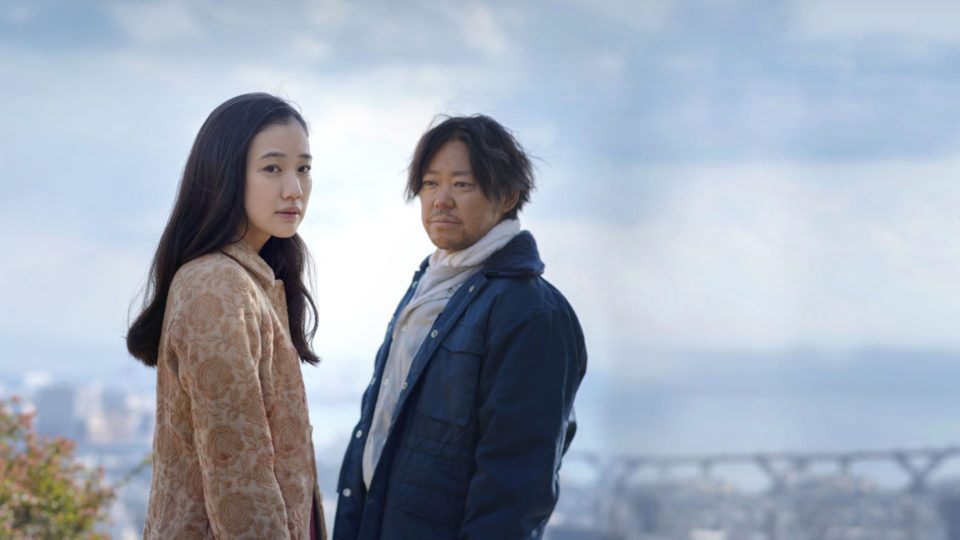 Celebrate and engage in one of the world’s most prolific film cultures, when the very best of contemporary Japanese cinema hits Australian cities this October for the 2017 Japanese Film Festival (JFF).

Between October 13th and December 3rd, cinemas in Canberra, Adelaide, Brisbane, Perth, Sydney and Melbourne will screen some of Japan’s most popular recent films, which includes everything from samurai and yakuza action to manga adaptations.

“Every film in this year’s program was handpicked to present fresh perspectives and showcase the next generation of Japanese cinema,” said JFF Program Coordinator Margarett Cortez.

“Among this selection are genre-benders such as Before We Vanish by veteran Kiyoshi Kurosawa, stunning arthouse comeback film Snow Woman by Asia’s indie darling Kiki Sugino, and international collaborations such as Gukoroku – Traces of Sin by filmmaker Kei Ishikawa and Polish cinematographer Piotr Niemyjski.

The festival will open with Mumon: Land of the Stealth, a fast-paced action film about a ninja with unparalleled strength who after killing another ninja in order to claim a reward, triggers a war between local ninjas and a fierce warlord’s army.

The festival will also feature other Japanese favourites, such as Birds Without Names, a visceral tale of lust, devotion and redemption from Kazuya Shiraishi (The Devil’s Path), fresh from the Toronto International Film Festival, My Uncle, a heartfelt comedy about a young boy who embarks on a transpacific adventure with his eccentric, free-loading uncle and A Double Life, the debut feature drama from director Yoshiyuki Kishi – nominee for Best Director at London’s Raindance Film Festival in 2016.

Japanese Anime is also set to dominate screen space with award-winning In This Corner Of The World, a captivating hand-drawn story about the struggles of a young girl living in Hiroshima during World War II, and Ancien And The Magic Tablet, a multi-layered story about a girl who dreams of a world where she has magic powers.

The Festival will also host a number of special event screenings and special guest Q&A screenings in select cities.