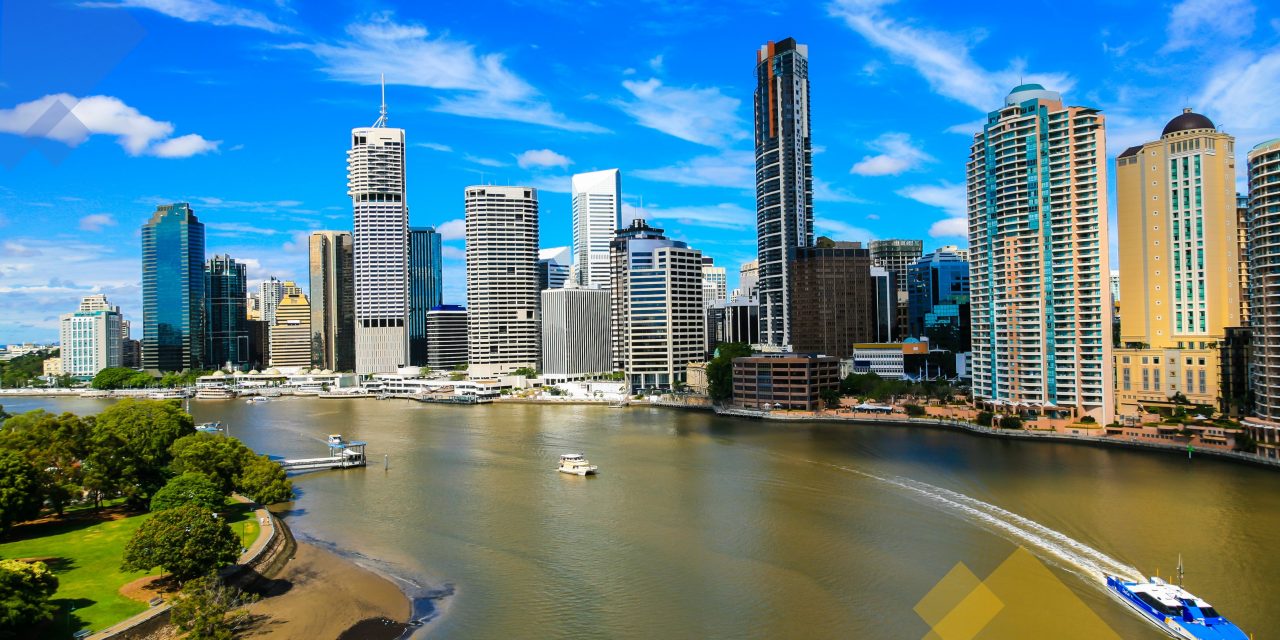 Ferry services from Dockside ferry wharf on the southern side of the Brisbane River were suspended in July 2020 and formally cancelled to stop in October 2020 pending an upgrade of the wharf.

Brisbane City Council says that Dockside is an older terminal and is not compatible with the modern KittyCats due to a difference in height between the older terminal and the newer vessel. They have replaced the service with a free shuttle bus service (Shuttle 27) from Main Street near Scott Street at 25-minute intervals. Council plans to invest $48.7 million over the next three years to upgrade terminals, including at Mowbray Park, Dockside and South Bank terminals.

Kangaroo Point residents are frustrated by the cancellation of the service, noting that no firm date has been set for the upgrade, nor funding approved. They argue that they had three ferry landings in Kangaroo Point a year ago and now have only one.

Residents are asking Council for an interim solution that will allow KittyCat services to land at Dockside so that Kangaroo Point residents can access the ferry network. Their petition also calls for greater investment in public transport to address traffic congestion.

Residents will present their petition to Councillor Ryan Murphy at his Community Meeting on Public Transport at the Story Bridge Hotel, tonight (Monday 26 July) from 6 – 7 pm.

Local resident Jane Layton, of the Bring Back Our Ferries Community Group, says she is disappointed with Council’s response to her petition of over 350 residents.

“We want to be part of the solution so we’ve provided Council with various temporary ways to fix the issue with the Dockside Terminal (including technical specs) which are easy, quick and cost-effective but they just don’t seem to want to work with us to find a solution,” Ms Layton said.

“The Lord Mayor closed down both the Thornton St and Dockside ferry terminals without warning, then a few months later they shut down the Baildon Street bus stop too. That was over 12 months ago”

“There’s no consultation and very little transparency – it feels like residents have been completely cut out of the decision-making process.”

Residents are also concerned that the Mowbray Park Ferry terminal will be closed for an extended period for a rebuild, effectively reducing the previous four ferry landings in the East Brisbane and Kangaroo Point area to one, at Holman Street. Ms Layton said that Council had not considered the impacts on the users of Dockside during the upgrade of the Mowbray Park Terminal.

Resident Tony Drake, a retired Engineering expert, said, “If the new ferry terminal won’t start construction for 12-18 months the council could easily make a small modification to the existing terminal to make it suitable for Kittycats in the interim to restore our service.”

Another local resident Susan South says the lack of ferry services is affecting her quality of life.

“Having the convenience of the ferries coming into Dockside enables me to access the city, Southbank and New Farm safely. I have lived at Dockside for 26 years and the ferries have been an important part of my transport around the inner city. Now, as I near 80, I appreciate having a flat, even surface between my apartment and the ferry. I have recently needed to access the ferry via Holman St, meaning I need walk 1.5 kms and use the tunnel under Main St, which has uneven ground and at night is dark and feels unsafe.”

The petitioners argue that Census data suggests that even before the most recent ferry terminal and bus stop closures, approximately 44% of Kangaroo Point residents were driving themselves to work, whereas in the neighbouring suburb of South Brisbane, the figure was only 29%.

Gabba Ward Councillor Jonathan Sri says that despite being one of the most densely populated neighbourhoods in the country, Kangaroo Point is still very poorly served by public transport, and private development has not been accompanied by improvements to public services.

“The politicians claim that denser inner-city development supports better public transport, but Kangaroo Point has been a high-density neighbourhood for a couple of decades now and yet the bus still only comes once an hour on the weekend,” Councillor Sri says.

“If BCC and the State Government want to reduce traffic congestion in inner-Brisbane, they need to improve public transport frequency, coverage and affordability rather than closing down stops and terminals.”

“There’s been lots of buck-passing between council and the state, but actually both levels of government need to be doing a better job.”

“Investing in inner-city public transport doesn’t just benefit locals – it reduces traffic congestion, which ends up benefiting everyone who drives through the city or over the Story Bridge,” Ms MacMahon said.

Residents can provide feedback from 12-30 July and again from 30 August-17 September or attend a drop-in feedback session.