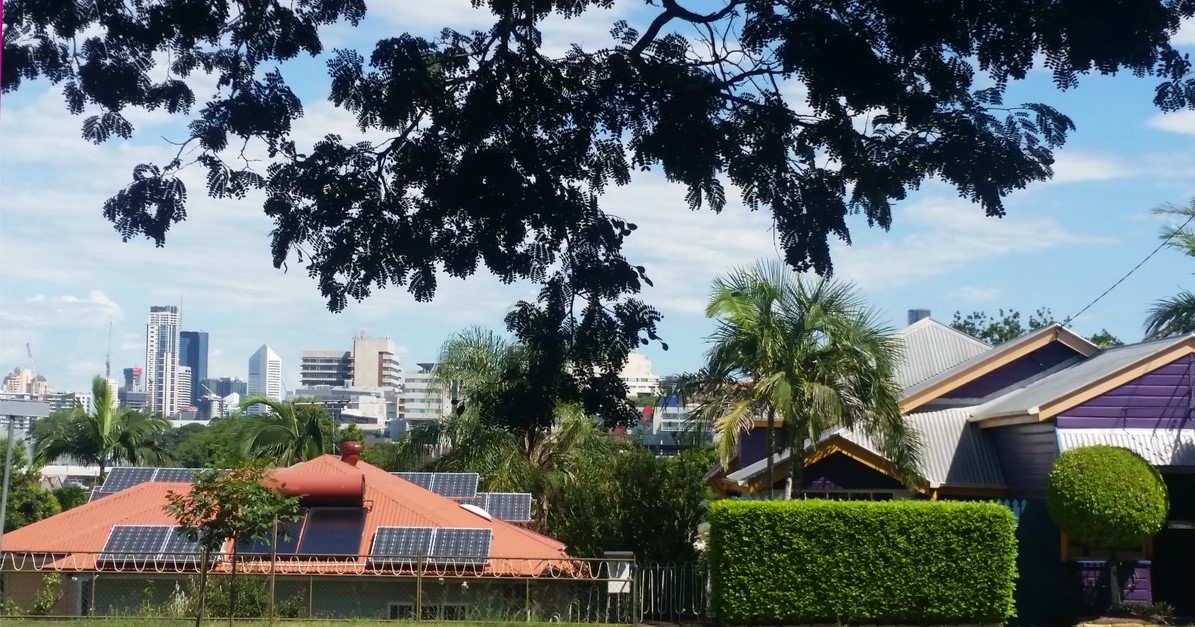 “The high price of household batteries means communities are still struggling to realise the full potential of rooftop solar, and it’s putting more pressure on our electricity grid,” Ms Butler said in a statement today.

Ms Butler said Labor’s commitment will allow local households to feed solar power they are collecting into a shared community battery during the day and draw from it at night. She said this would cut electricity bills and emissions and reduce pressure on the grid.

The initiative is also designed to enable households that cannot install solar, such as renters and people living in apartments, to draw from excess energy stored in the battery.

Ms Butler told the Westender that households across Brisbane have embraced renewable energy, with more than 1 in 3 households across the city installing solar, including over 1,300 households in Coorparoo. However, she said only 25 home batteries are registered in and around Coorparoo.

Ms Butler said the Cooparoo battery would provide a local Southside demonstration of what is possible, especially for  people who may be sceptical about scaling up renewables into the grid.

Labor plans to install the community battery on Cavendish Road.

“The point of that is to get public sentiment really strongly behind these sorts of practical measures.”

“And I think the other thing to note is that people can see how this can be done while staying on the grid. That’s a good thing, because the ideas about moving off the grid can have some unintended adverse consequences. If wealthier people manage to go off grid, then that will have adverse impacts on electricity prices. That will hurt pensioners. It will hurt people in single income households. It will hurt poor people who can’t necessarily afford to participate in privately owned off grid solutions.”

“If we can boost the renewables storage capacity on the grid, then that will help bring down power prices for everyone. And it will mean that there are incentives to scale up with renewables, which will reduce emissions.”

“For some people, I think at the moment, given just how many crises everyone is living with, climate change itself is a massive problem. I think sometimes people feel a bit hopeless in the face of it. If we can have some practical benefits by taking action now, then that will help build support for increasing renewables and build support for action on climate change,” Ms Butler said.