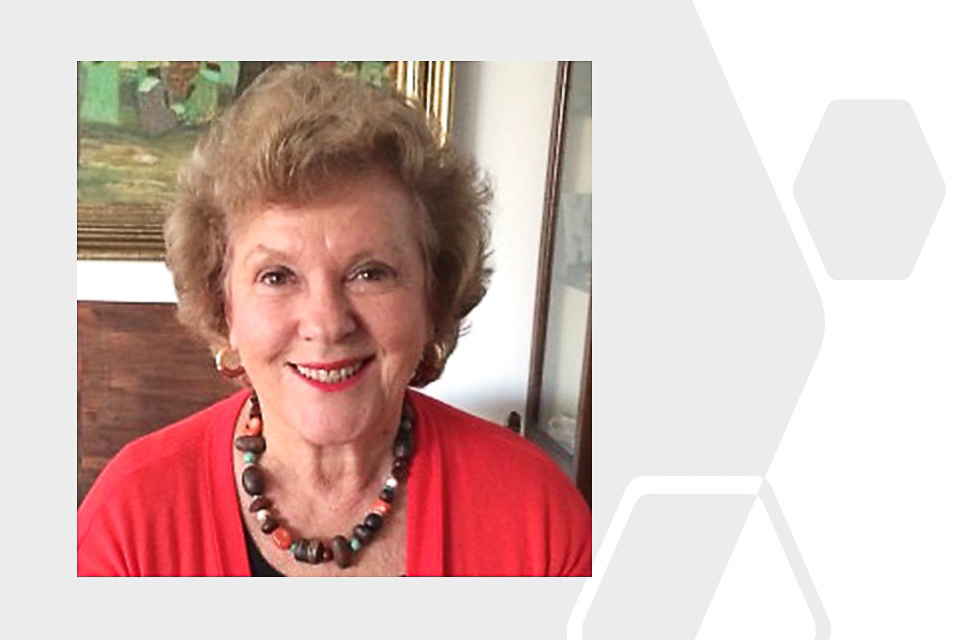 Sallyanne Atkinson has had a long career in politics and business. She was Lord Mayor of Brisbane, representing the Liberal Party, from 1985 to 1991, former Senior Trade Commissioner to Paris and former Special Representative for Queensland in South East Asia.

She has been on several company boards and was as a founding member of the board of the United Nations’ International Council for Local Environmental Initiatives.

Before politics, Ms Atkinson was a journalist.

Ms Atkinson lives in South Brisbane and is a Life Member of the Liberal National Party (LNP).

I have seen a lot more development, a lot more building in the electorate. What does that mean? I don’t actually know because once upon a time, political parties pigeonholed people by where they lived and how they lived. And I don’t think you can do that anymore. I noticed, for example, where I was handing out how to vote cards up at Saint Francis in Highgate Hill, and a lot of people in my age demographic said they’d voted Green. And they all lived along the river. Some time ago one would have thought those were Liberal voters, but they weren’t, and I think the kind of people who move to live in these areas who might have been your traditional Liberal voters, nowadays tend to be avant garde, forward-thinking, very individualistic kind of people.

I don’t think you can pigeonhole people anymore.

A lot of empty-nesters are now moving into the electorate. A lot of people are coming in from the suburbs, who have raised their children, and they have got more leisure, and a lot more disposable income choices. And at the same time, you’ve got young people buying here to send their kids to State High.

So, what does it mean for the electorate? I don’t know, is basically the answer to that.

To me, the most important issue in the electorate now is traffic. The traffic situation is horrendous in most areas. I think, public transport is better than it was, but I don’t see any evidence of anybody addressing themselves to that issue.

So, I think traffic is an issue, and that’s caused of course by more development. I don’t mind high rise buildings; I’m living in one. I think the important thing about development is that it has to be well planned and well managed: people have to give consideration to traffic and to enough open space.

I’m a Liberal. I believe strongly in private enterprise and the freedom of choice.

The Labor Party is dominated by the unions: by their financial input, their power and control.

I’m a strong supporter of Clem Grehan [LNP candidate]. Not just because he’s LNP, or because I was one of his sponsors or referees. But because I think he’s got a background of getting things done. He has had life experience as a project manager. He’s had a real career in the workforce, in the world. I think that’s becoming more and more important as so many of our politicians, at every level, in both parties, have no life experience at all. They’ve either been advisors in ministerial offices, or they’ve been trade union officials, or they’ve been lawyers.

He’s run before, and he did very well. I think he lost by about 500 votes and he took the primary vote. I just think he’s a very solid, honest down to earth, person. He’s got energy: I like and respect him for that.

We’ve seen this in the Federal sphere, where the Gillard government always had to negotiate with the crossbenchers.

You see it with minority parties like young Bob Katter’s, who I think is a pretty good bloke actually, but he can make all sorts of demands for his vote. I think that’s very dangerous, particularly if you don’t know what they’re going to do.

With The Greens: everybody thinks they’re there to look after the environment and to be green and we didn’t expect them to be doing other things. So, who knows what else they can pop up and support? I’ve had a lot of respect and admiration for Bob Brown over the years, but leading that convoy up to Central Queensland just was dumb politically.

What do you consider are the two key issues for the electors of South Brisbane in 2020?

The immediate future of the economy. COVID will have an effect on everything. It has affected our lives; it has affected how people work. We are living in a new world of uncertainty.