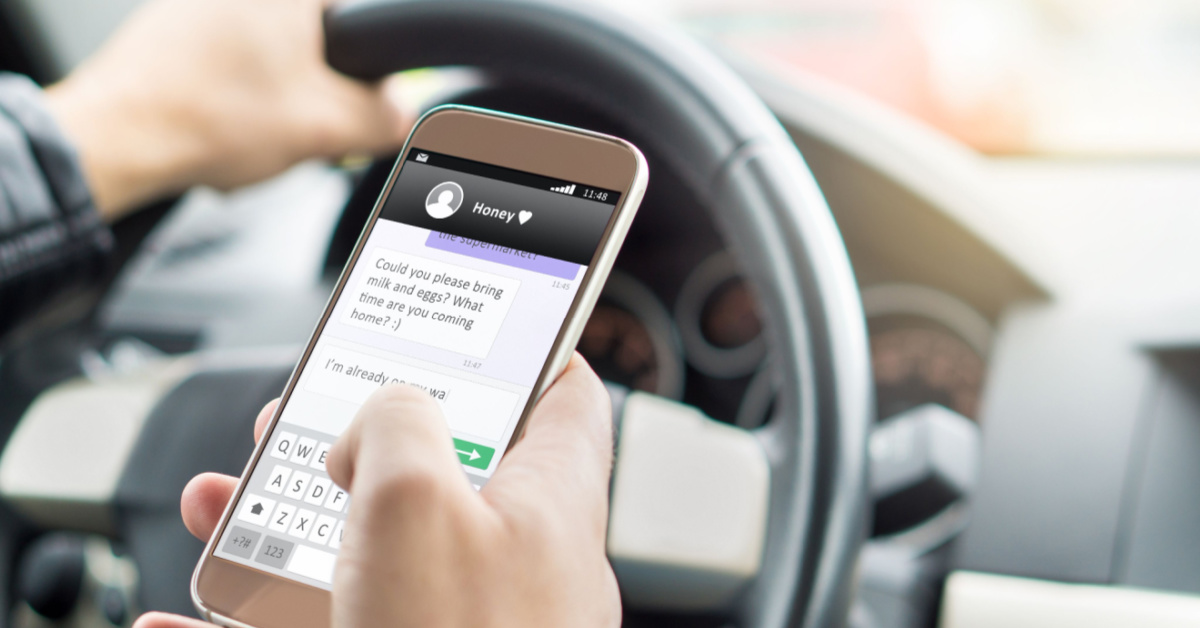 Melissa McGuinness—finalist for 2022’s Queensland Australian of the Year and founder of “YOU CHOOSE Youth Road Safety” alongside partner Peter McGuinness—passionately advocates for young Australians to make safer driving choices.

In 2012, their son Jordan was speeding and under the influence of alcohol, resulting in a tragic accident in which he and four others were killed. Ms McGuinness started YOU CHOOSE Youth Road Safety to help prevent youth road accidents and promote a better driving culture. Ms McGuinness has spoken at many schools, including recently at Brisbane State High School, about her personal story and the need for being cautious and mindful while driving to make roads safer.

The Australian Institute of Family Studies found that more than half of 16–17-year-old learner drivers, engage in some type of risky driving and that one in five did not wear a seatbelt regularly, indicating that these behaviours had already become habitual.

While many factors, including drink or drug driving, mobile phone use, and fatigue, contribute to the risk of crashes by young drivers, more complex factors can also cause reckless driving. Some youths are excited by the prospect of risk-taking and wrongly identify the risky behaviour, such as impressing others, as of greater benefit than the potential harm.

Often, underlying aggressiveness and over-confidence are especially dangerous for young inexperienced drivers who are less inclined to control their driving but have poorer skills in evaluating their environment and the other road users. Youth are also influenced by their parents and peers who, if they engage in risky behaviour while driving, can encourage them to also be risk-takers, leading to a greater likelihood of being involved in a serious car accident.

The consequences of these widespread risky behaviours and attitudes can be devastating to whole communities. Young drivers are one of the most at-risk groups who are 60 per cent more likely to be in a serious crash than licensed mature adult drivers, according to the Department of Transport and Main Roads. In Queensland alone, around one hundred people die each year from crashes involving young drivers, with more than two thousand youth drivers involved in crashes resulting in a person being hospitalised. Male young drivers also constitute 80 per cent of those involved in fatal crashes. This brings tremendous grief to their families and community. Those who are survivors of the accident may experience severe emotional trauma, which can set in new life-long phobias, including fearing car rides.

On the legal side, the victims may also sue the youth driver under tort law to seek compensation for their injuries with precedents set out by common law in Queensland presuming a duty of care is owed between drivers and other road users. Serious criminal charges could also result, leading to possible imprisonment if found guilty.

The Vision for YOU CHOOSE Youth Road Safety is to empower young people to choose to make better decisions while on the road and in their everyday lives and help them become the first generation to change driving culture. Reckless driving is not an inevitable dice roll taken every time we insert the keys in our car’s ignition, but a fatal outcome built on dangerous actions and mindsets that have become routine. Youth drivers must uphold the high standard of responsibility to other drivers to ensure innocent lives are not put at risk.

“Our legacy culture is that because you don’t intend to cause harm, therefore a crash caused by your choices is an ‘accident’,” Ms McGuinness said.

“Generations of Australians have grown up under the completely misguided notion that reckless driving is an inevitable part of the journey into adulthood. Of course, when you think about such a nonsensical concept, you know that this generation of young people is way better than that! Every teen passenger and driver has the awesome opportunity to reject the passivity of luck, and to embrace protecting their loved ones and their community from the wholly preventable tragedy of road trauma.”

When reflecting on her nomination as one of the finalists for the 2022 Australian of the Year, Ms McGuinness said:

“While it is a humbling privilege to be nominated for Queensland Australian of the Year, the acknowledgement truly belongs to every student, every parent, every teacher, every police officer and every supporter of the mission to change Australian driving culture. YOU CHOOSE Youth Road Safety is genuinely a youth-led, community-owned asset. Everyone carries the mission to save lives on their shoulders…and every person of any age, whoever uses the road, benefits.”

Driving has become one of the rites of passage associated with turning sixteen. Yet too many young drivers are blind to the outside world where school children cross the zebra line, and workers and pedestrians commute between home and work. A single distracting glance at a phone has proven to be enough to change lives. It is a tragic outcome that can never be reversed but can easily be prevented. While the staggering grief will always be part of the lives of victims’ families and close friends, educating youth on the dangers of driving and supporting them to make the right decisions is crucial for a world where reckless driving of any form is deeply unacceptable.