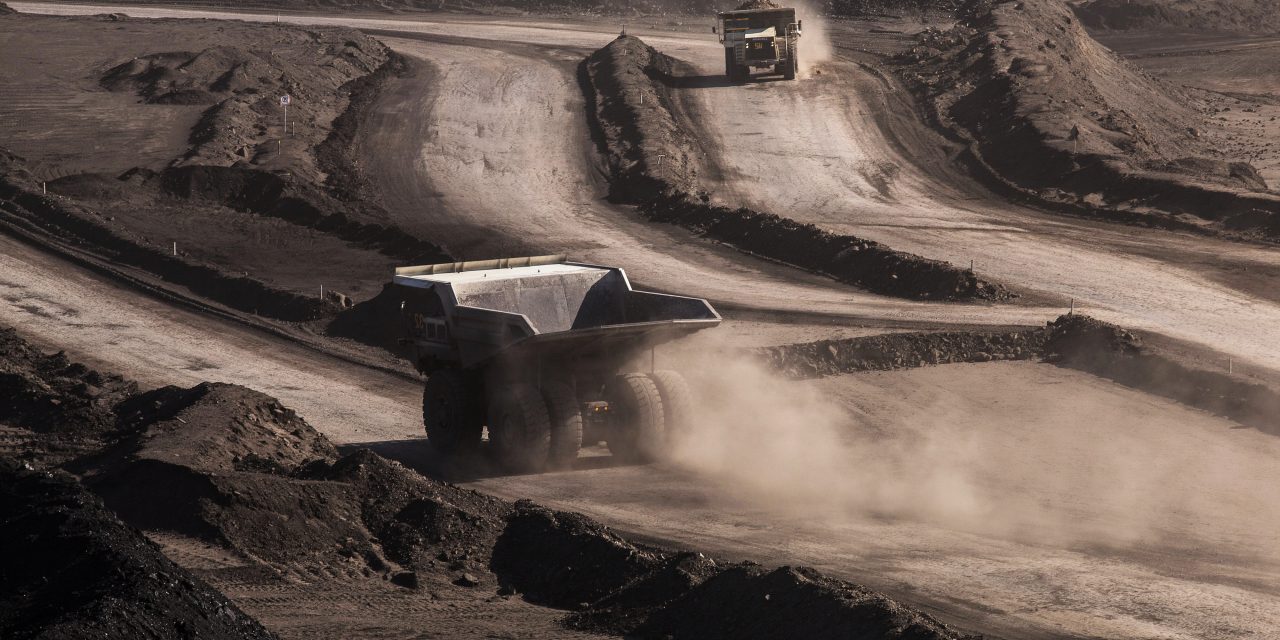 Executives could face up to 20 years in jail if Queensland mine and quarry workers die because of their criminal negligence.

“It is totally unacceptable that workers continue to die in our resources workplaces,” Dr Lynham said.

“Queensland already has the toughest mine safety and health laws in the world.

“These laws will give our 50,000 mine and quarry workers the same protections as other Queensland workers.

“These are part of the most comprehensive suite of mine health and safety reforms in two decades.”

Under the proposed laws, senior officers of a mine or quarry company can be tried for industrial manslaughter if criminal negligence is proven for a workers death.

Maximum penalties range up to $13 million and 20 years’ jail.

Dr Lynham said the new laws were just part of a suite of sweeping mine safety and health reforms under the Palaszczuk Government.

“The most important product to come off a mine site or a quarry at the end of shift is not minerals, or coal; it’s a worker, heading home to family and friends,” he said.

“This Labor Government will always act to protect workers.”

There has also been more than 49,000 chest x-rays to ILO (International Labour Organisation) standards, including more than 14,000 by Queensland based Lungscreen Australia.

“Coal miners and their families should feel comforted that miners’ health will be protected through a high quality medical surveillance system, that ensures disease is detected early and the risk of disease progressing to a severe and debilitating stage is thereby significantly reduced,” Dr Cohen said.

“Other jurisdictions including the United States, should strongly consider adopting these changes Queensland has led.”

Dr Lynham told Parliament there had been extensive consultation with the Queensland Resources Council, mining companies and unions.

The bill introduced today also strengthens measures to ensure taxpayers are not left with the costs of rehabilitating abandoned mines and better protections for vulnerable electricity customers.

The bill proposes reforms in line with the Palaszczuk Government’s financial assurance and mine rehabilitation reforms. The reforms are: