New and classic cinema showcased at the British Film Festival 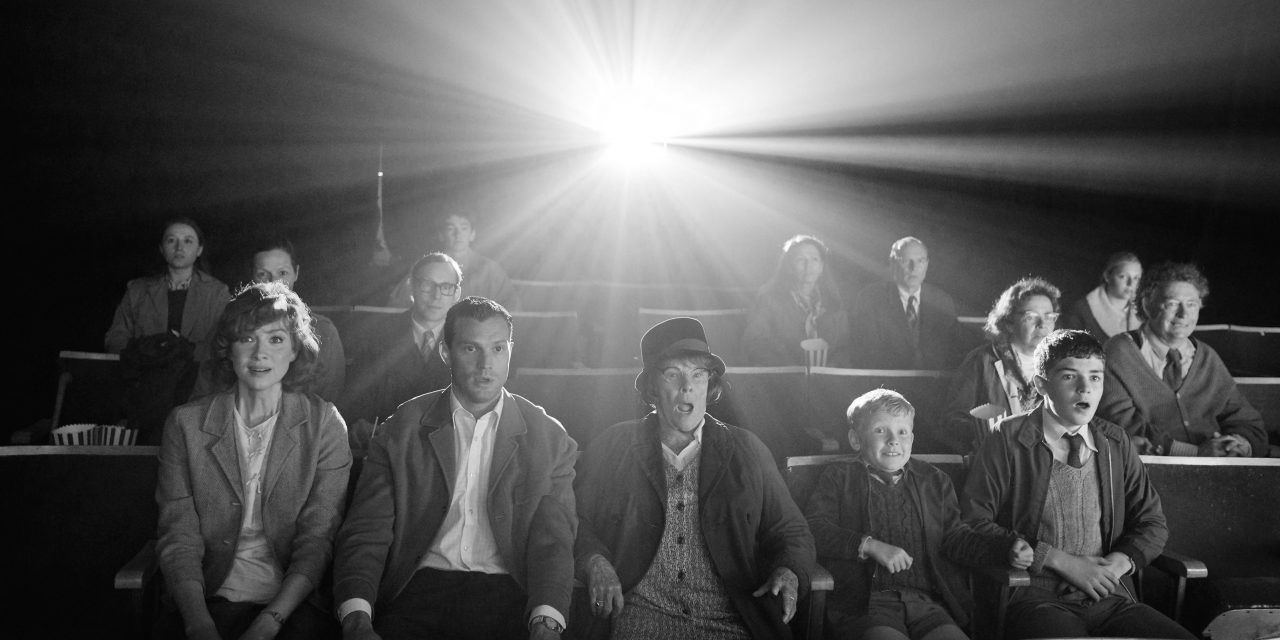 The British Film Festival program — similar in structure to the just ended Italian Film Festival — consists of a selection of films mostly made in 2021 or 2020, combined with a series of well-known classic movies, in this case seven from the 1970s. Thirty one films in all showcasing some very worthy filmmakers and actors with 19 films having their Australian premiere. The suite includes fine performances from favourites such as Judi Dench, Helen Mirren, Jim Broadbent, Olivia Colman, Odessa Young, Colin Firth, Michael Caine and Timothy Spall.

One way to tackle the substantial new films section is to begin with the ‘Bs’: Belfast (Judi Dench, Ciaran Hinds); Benediction (Jack Lowden, Peter Capaldi); Best Sellers (Michael Caine, Aubrey Plaza); Boiling Point (Stephen Graham, Jason Flemyng) — all made in 2021 — and then slot in the still compelling Barry Lyndon (1975). It turns out with this simple random approach, you can’t go wrong.

So why not add the one about Benidorm to the list (It Snows in Benidorm 2020), starring Timothy Spall in a fun, twilight love story. It seems we have a showcase here for Spall’s virtuosity: he also appears more vigorously as a cantankerous but genius architect in the entertaining The Obscure Life of The Grand Duke of Corsica (2021), and features in The Last Bus (2021) as a pensioner who travels from Britain’s most northerly to its most southerly point using only local transport. 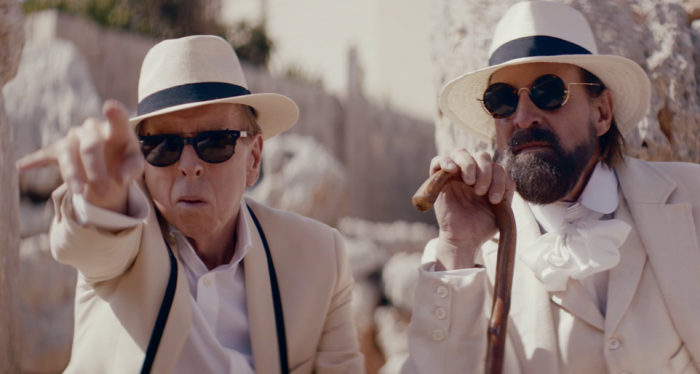 Still from The Obsucre Life of the Grand Duke of Corsica

The aforementioned Benediction — an anguished tribute to early 20th-century poet and soldier Siegfried Sassoon and his coterie — while elegant and moving is something of a flawed masterpiece, but remains wonderful to watch. Also set in the time of The Great War and based on true events, The War Below (2021, Sam Hazeldine) is a tense, conventionally told story which culminates in British miners setting off bombs from below the German line.

When I was 12 or 13 my father took me by tram to a cinema in Adelaide to see The Man Who Never Was (1956) which stayed with me for a long while. The story, set in 1943, was about the Allies’ determination to launch an invasion of Southern Europe, a seemingly impossible challenge at the time. However, two British officers, Ewen Montagu (who later wrote a book about it) and Charles Cholmondeley devised an inspired but improbable plan to confound German intelligence. There’s a fresh version of this story in the BFF with the less poetic title of Operation Mincemeat, the actual name of the military operation.

Also based on an unlikely true story, The Duke (2020, Jim Broadbent, Helen Mirren) — about a 60 year-old taxi driver Kempton Bunton who steals Goya’s portrait of the Duke of Wellington from London’s National Gallery in 1961 — opened the BFF. (A friend told me it was given a spontaneous ovation at the session she attended.)

Many of you will have seen at least some of these 1970s movies at first release (or on TV) but there’s always an attraction to reprise them on the cinema screen, particularly if there’s a restored 4K version as with A Clockwork Orange.

Several of the BFF movies will show later in general release including The Duke, Belfast, Last Night in Soho, Best Sellers and Falling for Figaro.