New look for the Magpies’ Nest 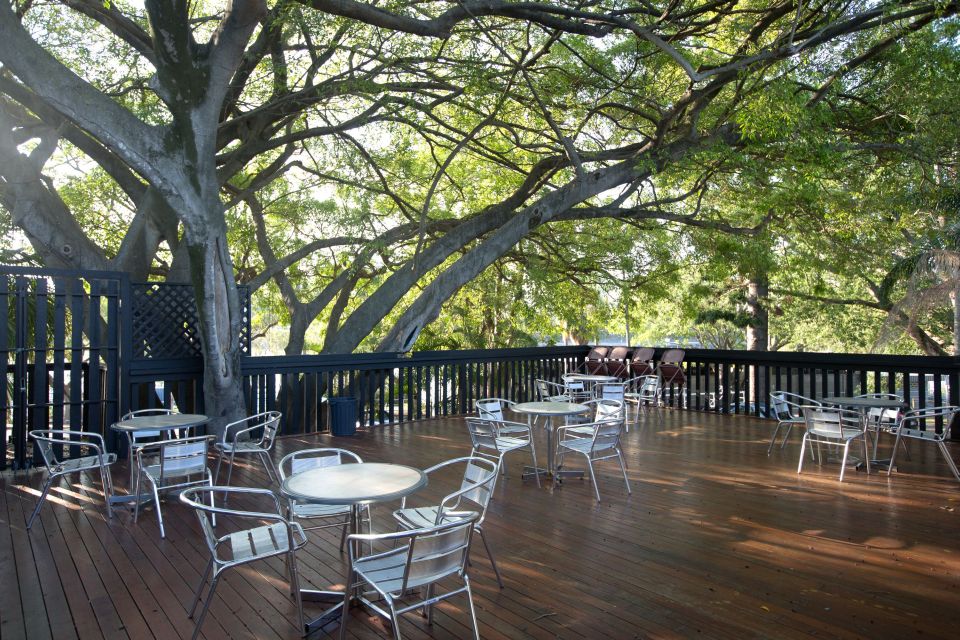 Jim McClelland, CEO of Souths Rugby League Football Club down at Davies Park, West End, is a relieved man now that all the drama of 2014 is behind him.

He’s just bedded down a new “Feeder Club” deal with the Brisbane Broncos, which will see some of the Broncos’ up and coming recruits and new players turning out with the Souths Logan Magpies in the Intrust Cup competition.

Now Souths is not one of your wealthy suburban footie clubs. For a start, Jim and the Board won’t have a bar of poker machines in the place. Jim reckons that Souths is a true community club and they’d rather tighten their belts a bit than inflict poker machines on the locals.

The only income the Club receives is from grants from the NRL and QRL, Sponsorships and whatever they can take in from venue hire and functions. (Even that’s a bit problematical, as Jim often lets local community groups use the club house rooms for a token charge, or rent free.)

That’s why Jim McClelland is extremely grateful to the Brisbane City Council and the Queensland Rugby League for coming to the party, helping to fund some of the cost of the extensive renovations.

The new room upstairs is unrecognizable, compared to what it was. Everything is brand spanking new, and the place is a lot lighter and airier than before. The deck under the fig trees, overlooking the Brisbane River, didn’t need improvement.

There’s also a brand new commercial kitchen behind the scenes, and a fully qualified chef on hand to lift the standard of catering available.

Jim is hoping that the new function room will bring in some extra revenue for Souths, and pay for further improvements down at Davies Park.

Souths have been based at Davies Park for well over a hundred years in one form or another, and Jim reckons the improvements they’ve made in the last couple of years will set them up for a good few years to come.

If you’re planning a function – weddings, birthdays, trade events, business meetings, seminar or conference, etc – we have no hesitation is recommending Souths Rugby League Football Club down at Davies Park, like the locals have been doing for over a hundred years.