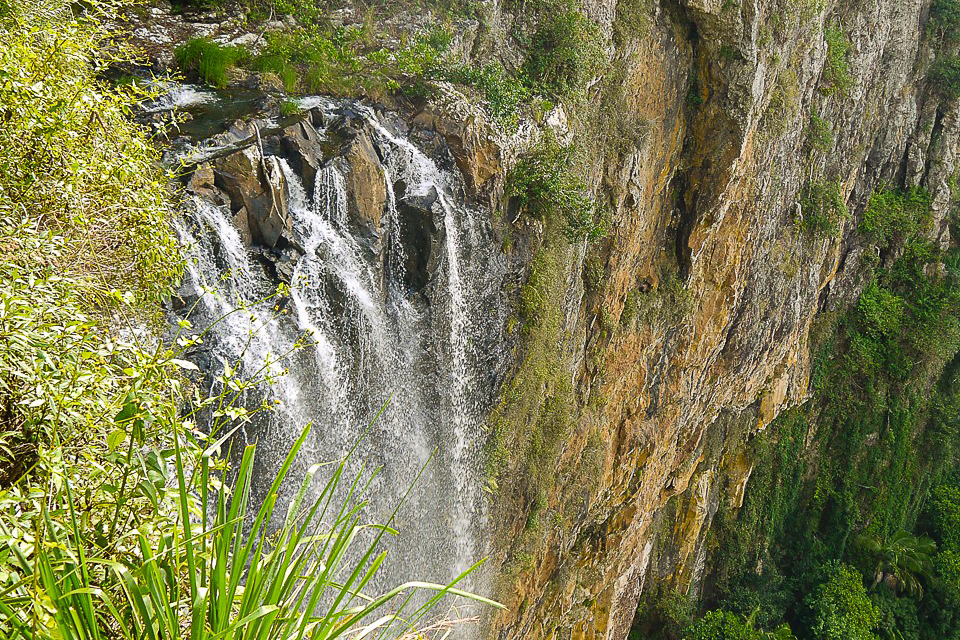 On Saturday, the Minister for Environment, and the Great Barrier Reef, Leeanne Enoch, announced that the Palaszczuk Government has released a new strategy detailing how protecting and revitalising national parks will play a vital role in supporting economic recovery for Queensland.

“The Palaszczuk Government will invest $28 million in the strategic acquisition of properties across the state for dedication as protected areas. This is in addition to the $6.5 million currently held for strategic acquisitions in far north Queensland for which negotiations are already underway,” Minister Enoch said.

“A further $8 million will also be spent to expand the Private Protected Areas Program that supports landholders to establish Nature Refuges and Special Wildlife Reserves on their land.”

The Government is doubling the number of Indigenous Land and Sea Rangers to 200 to support the role of First Nations peoples in co-stewarding Queensland’s environment.

Sophia Walter, Queensland Manager for the Pew Charitable Trusts, said the Strategy’s emphasis on improving engagement with First Nations people for protected area expansion and management across the state is welcome.

“Investment in protected areas will help to support the state’s economic recovery, and we will be seeking further investment in next year’s state budget,” said Sophia Walter.

Andrew Picone, QCC’s Protected Area Program Coordinator, said the release of the Protected Area Strategy has the potential to be a turning point on expanding and caring for our national parks and nature refuges. He said an ambitious plan needs to be matched with ambitious funding.

“That’s what we’ll be looking for from all sides of politics in the coming weeks and months,” Mr Picone said.

“But the addition of measurable targets for expansion and management will be critical elements for this strategy to be effective.”

President of the National Parks Association of Queensland, Susanne Cooper, said investment is needed now to secure the national parks legacy for the State’s children and grandchildren.

“A $60 million down payment is a solid kickstart for the strategy, but we need to see investment of at least $135 million a year to restart progress on fulfilling the government’s vision of a ‘world class’ protected area estate,” Susanne Cooper said.

The organisations are jointly calling on parties to:

“We call on all parties to commit the resources needed to build a world-class protected area system,” Mr Picone said. 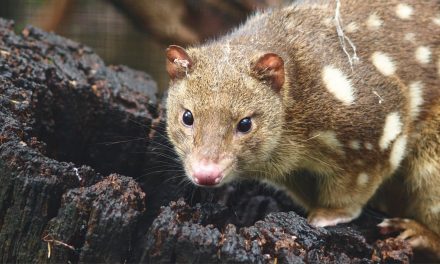 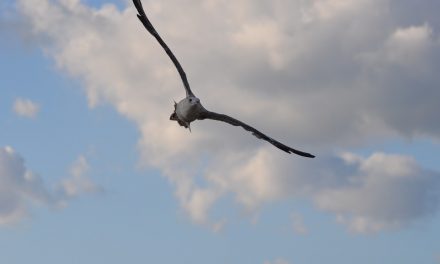 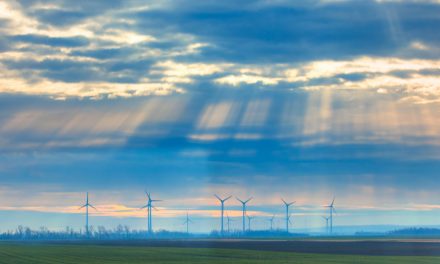 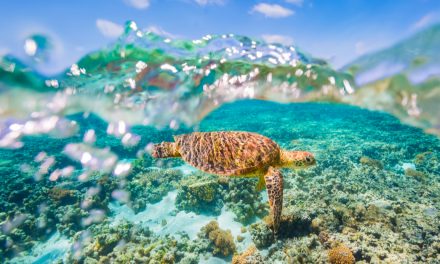