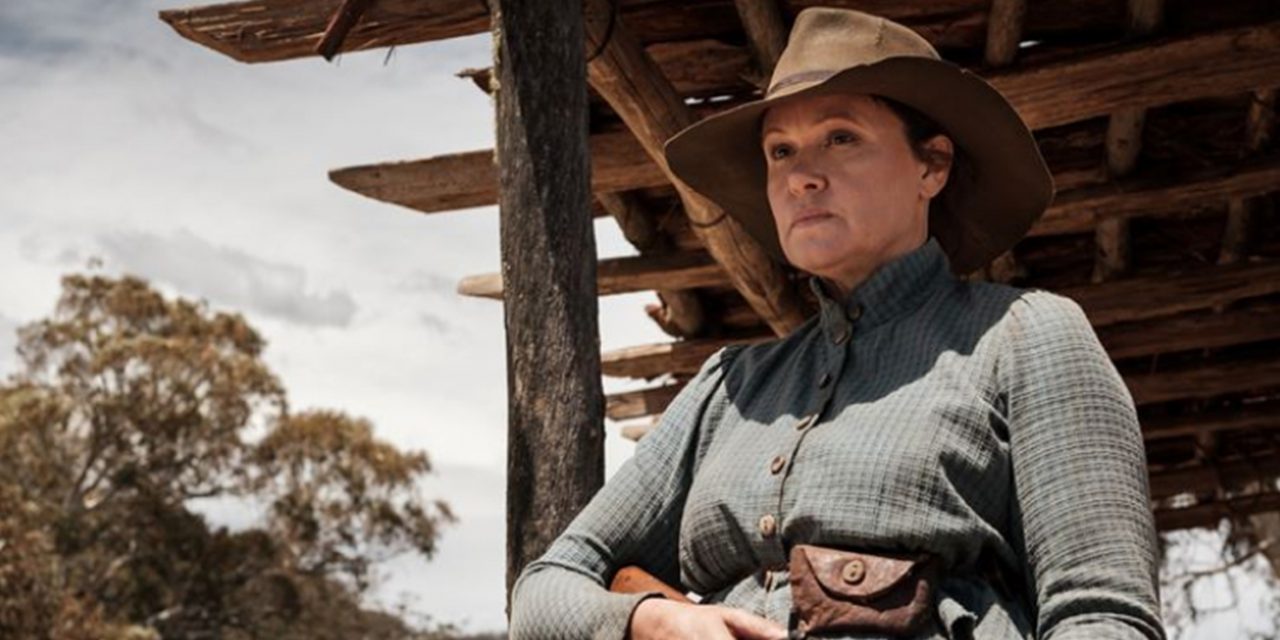 BIFF will open on Thursday 21 October with the film The Drover’s Wife: The Legend of Molly Johnson, directed by Aboriginal director, actress, and writer Leah Purcell. The film is inspired by the iconic story by Henry Lawson and tells the story of Molly Johnson who cares for her four children while her husband is away droving cattle. Despite being heavily pregnant, Molly keeps various threats, from nature and other people, at bay. But when Yadaka (Rob Collins), an Aboriginal man on the run from white law enforcement, intrudes on the sanctuary she has carved out, the brutal hardships and secrets that have followed them both throughout their lives must be confronted.

The program can be access at BIFF’s website https://biff.com.au/.  It can be easily browsed as is divided in themes, genres, and venues. It has a wide variety of long and short films, including a range of Australian highlights. There is a multi-pass ticket option for patrons who cannot have enough.

BIFF also offers a series of special events such as a panel discussion on Women in Film, a session on Filming in Queensland to discuss funding models and how to get started, and the screening of the Winner of the 2021 Grand Jury Prize at Cannes, Memoria at the closing night on the 31st of October.