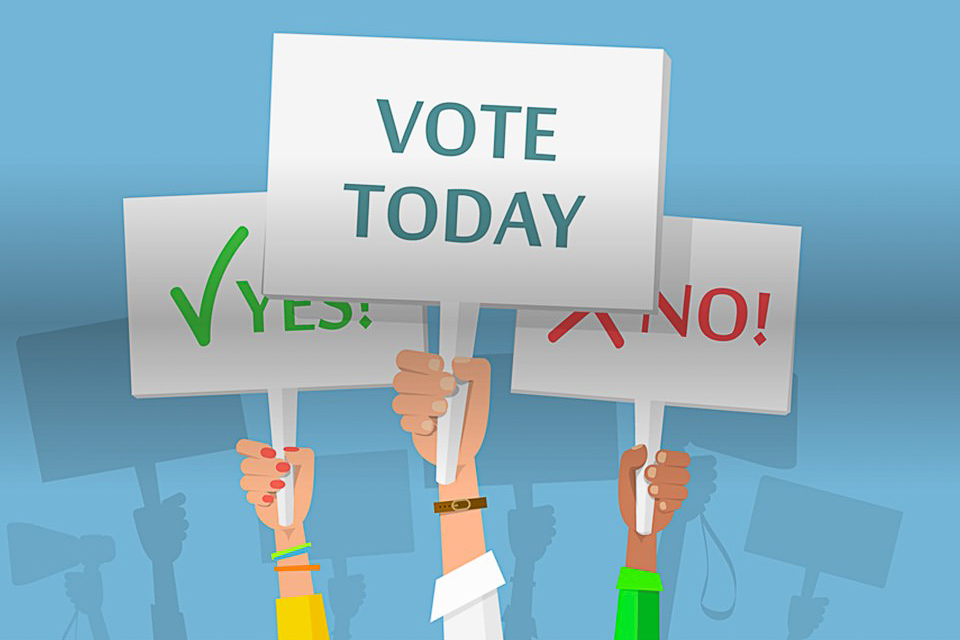 The Westender recently received an email from a member of the public about some posters and pamphlets targeting a candidate in the coming state election. The material, which has been distributed locally, does not include details of a person authorising its publication as we usually expect to see on political advertising.

The Westender sought comment from the Electoral Commission of Queensland (ECQ) about whether a complaint had been referred to it, and asking about the legislative requirements for electoral advertising.

This means that the ECQ will not investigate the material seen around West End recently.

The ECQ also advised that it will not provide any public comment on any compliance activities undertaken in the election period.

The ECQ provided the following advice about election signage.

A person must not, during the election period, print, publish, distribute or broadcast; or permit or authorise another person to print, publish, distribute or broadcast; any advertisement, handbill, pamphlet or notice containing election matter unless there appears, or is stated, at its end the name and address (other than a post office box) of the person who authorised the advertisement.

Further, a person must not, during the election period for an election, print, publish (including on the internet), distribute or broadcast anything that is intended or likely to mislead an elector about the voting process at the election.

You might recall that during the 2019 Federal Election, the Liberal Party used posters in the Victorian electorate of Kooyong that were intended to convey to Chinese speaking voters that the posters came from the Australian Electoral Commission (AEC). A complaint to the AEC was dismissed and the matter was referred to the full federal court. See here

Under the Electoral Act 1992, the Queensland Governor issues the Writ which triggers a general election of the 93 members of the Legislative Assembly.

In practice, the Governor is advised by Executive Council in the exercise of this power. The Writ commands the Electoral Commission of Queensland to conduct a general election in accordance with the law.

The ‘caretaker period’ begins at the time the Legislative Assembly is dissolved and concludes when the election result is clear, if the Government is to be returned to office, or if there is to be a change of Government, when the new Government is sworn in by the Governor.

If you have any questions about the conduct of the State election and your role as a voter, you can refer to the ECQ website, or you can contact the ECQ on: