Public Policy: Why governments, and the decisions they make, matter. 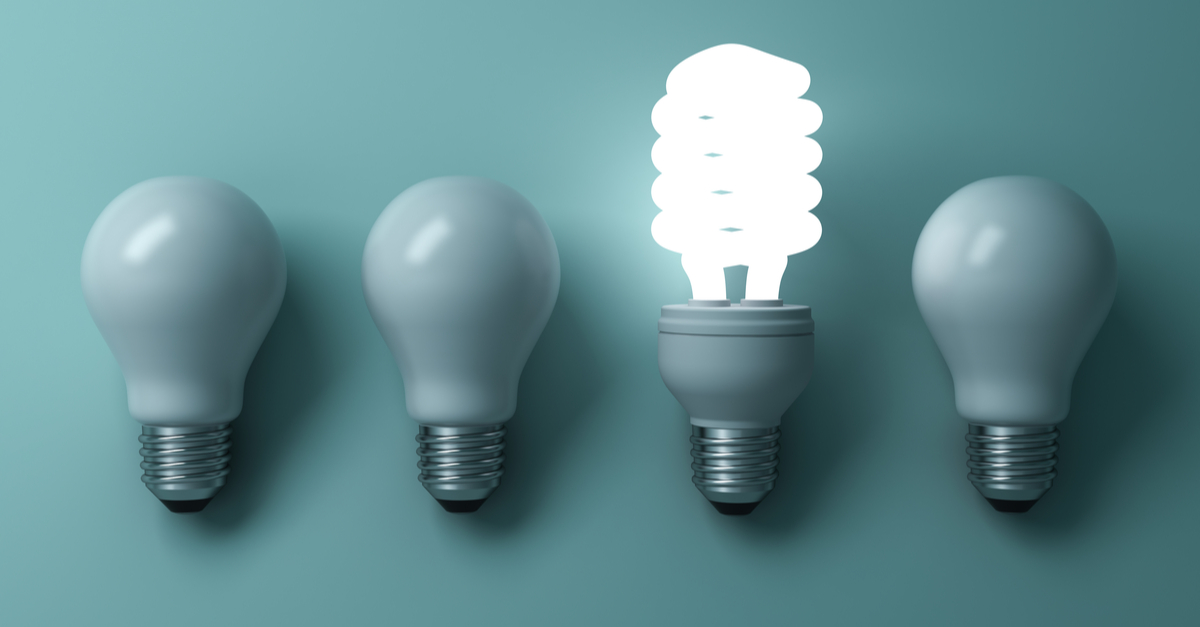 Richard Denniss has written that it’s good economics and good politics for governments to tax the things they want less of and subsidise the things they want more of. That’s why the Australian Government raises so much money from taxes on alcohol and tobacco, and why the government subsidises skills training for industries where there is a shortfall of workers. Incentives matter. Let’s consider electric vehicles for a moment. In Australia, we haven’t had much in the way of support for the electric vehicle industry or those who would like to purchase one. This is changing, albeit slowly, and it is promising to see some State Governments getting involved. Over in Norway, government-backed financial subsidies and incentives for electric vehicles have been around for years. As a result, 84 per cent of new car sales in January this year were electric. Spot the difference? This is what makes public policy a key factor in the success or failure of Australia’s efforts to decarbonise our economy and make the successful shift to net zero emissions.

This is the sixth and final topic in a series of articles considering how better design and thoughtful public policy can help to improve the energy efficiency of my 1920s Queenslander home, delving into the influence of governments and one of the ways in which the decisions they make help to shape our world.

To hasten and scale up the implementation of building energy efficiency retrofits, we need all levels of government to continue to develop and prioritise energy efficiency policies and programs. Typically referred to as public policy, these policies and programs have a social component and may take the form of incentives, regulations, standards or building codes, and legislation. A good example is the small-scale renewable energy scheme, a federally-funded program incentivising individuals and businesses to install small-scale renewable energy systems, such as rooftop solar, at a residential home. The scheme offers an up-front rebate to help cover the cost of new technology, making it easier for homeowners to afford the upgrades. In 2020, I took advantage of the small-scale renewable energy scheme when I had a 5.92kW solar PV system installed on my rooftop. Based on the system size and the expected solar generation output until 2030 (the rules under the scheme), I was eligible for a $3,100 rebate. Not bad, and a big reason why Australia is the per-capita world leader when it comes to rooftop solar, with somewhere north of three million rooftop solar installations around the country.

Let’s go through a couple of recent public policy decisions taken by governments around the world. New York City recently passed legislation banning natural gas connections in new buildings. Starting in 2023 for buildings less than seven stories, and 2027 for taller buildings (developers negotiated a small win), newly constructed buildings must be all-electric. In a city the size of New York, this will result in a big reduction in emissions from dirty and polluting fossil fuels. And being New York, hopefully this decision will influence other like-minded cities to do the same. Closer to home, the New Zealand Government incentivises residents to install ceiling and sub-floor insulation in existing homes, with subsidies equal to 90 per cent of the total cost, aiming to keep New Zealander’s homes warmer, drier, and healthier through the ‘Warmer Kiwi Homes’ program. If insulation isn’t needed or is not practical, the same 90pc subsidy can be applied to the cost of an energy efficient heat pump. This is a terrific financial incentive and shows what governments can do when they want to encourage certain behaviours or purchasing decisions.

Energy efficiency can be a big part of what we do to reduce greenhouse gas emissions, helping us to mitigate and hopefully avoid the disastrous effects of runaway climate change. We can start in the home, by changing small behaviours and making minor design tweaks to improve the energy efficiency of the places we live. While this article is aimed at homeowners, it must be noted that not everyone has control over this aspect of their lives. Many people rent their homes and are limited as to the changes they can make to the property. This is where governments can step in to ensure everyone has access to a healthy, comfortable home. Smart public policy can have a positive impact on society, in this case by increasing the obligations of landlords to maintain a safe and comfortable home for their tenants.

Environmental debates are often framed in one of two ways. Either it’s the governments problem and they need to fix it, or it’s all up to the individual and their behaviour, decisions, and choices. Both of these frames are problematic and unhelpful. Pushing the problem-solving onto government alone is an attempt to absolve the individual of any agency whatsoever. In a democratic country, this is simply false. The other argument is just as obstructive, shifting decision-making away from democratic government to the individual, via the “market”. Who needs governments when individuals can solve things through their purchases?

Ultimately society is shaped, in part, by its politics. And while it might seem obvious to say, in a democratic parliamentary system we get the governments we deserve. We the people make the choice of who we vote for, and ideally this vote is based on ideas and policies. Needless to say, this doesn’t always hold true – as the current election campaign is emphasising.

Governments at all levels absolutely need to step up to provide strong regulations that protect the environment, and useful incentives to make environmental conscious decisions easier to make. That being said, individuals cannot sit back and wait for problems to be solved by government. It’s a two-way street, and in many countries individual citizens have the information and the ability to make good decisions. It isn’t an either/or proposition. It’s up to both government and individuals. It’s up to everyone.