Putting the voices of youth first in #GriffithVotes 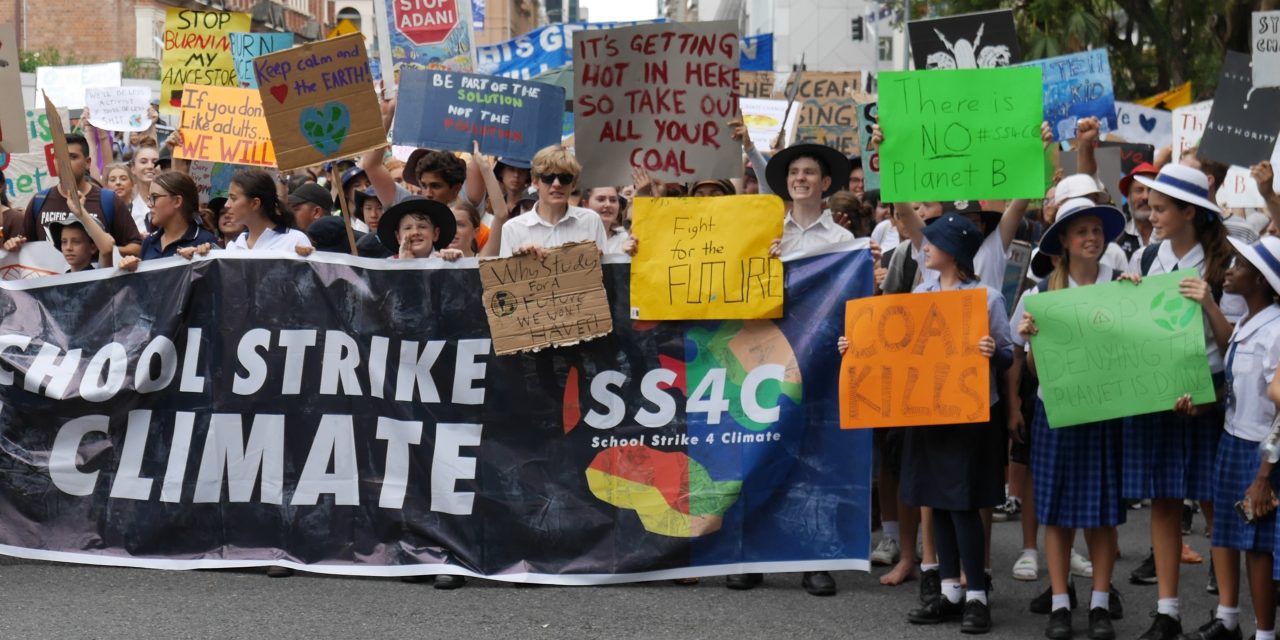 On the 15th of March this year, an estimated 10,000 Queensland students defied the Prime Minister and the Premier and took the day off school to protest about what they see is a concerning lack of action on climate change. They were joined by parents, unionist, and a host of activist organisations. 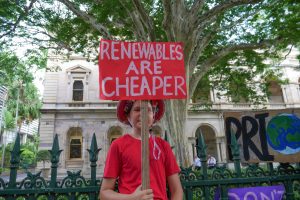 Now they want to take their concerns to a local and more intimate level and they are hoping that local politicians and candidates will join them, not to talk, but to listen.

The idea to hold local forums was consolidated at a Climate Election workshop held on the 25th of March at the Brisbane Convention Centre.

“We wanted a way to take a very public demonstration, and to personalise it, so that we could talk directly with candidates.” Australian Youth Climate Coalition (AYCC), spokesperson, Nick Carter told the Westender.

Under the auspices of the AYCC, the Griffith #ClimateElection Forum is planned for the evening of the 15th of April at AHEPA Hall in Boundary Street, West End.

“As young people looking for greater climate action, what we keep coming up against is politicians from all across the spectrum not hearing our voices and not taking our demands seriously.

“So, we decided to be pro-active and invite candidates to hear first-hand about the experiences of young people who are living with climate impacts, and about the vision that young people have for a future government that takes climate action seriously,” Mr Carter said. 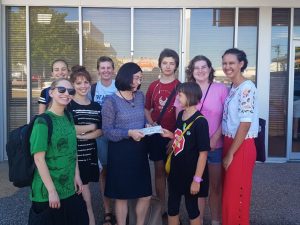 The forum will consist of a panel of young speakers, a parent and a teacher. They will then throw to candidates, asking them to articulate how their respective parties will respond to the issues raised.

The candidates for the three major parties have been formally invited to attend, but only one candidate, Max Chandler-Mather of The Greens has agreed to participate. The LNP candidate, Olivia Roberts, has declined, and sitting member, Terri Butler’s office has advised the AYCC that she would only attend if Ms Roberts could be there too.

The AYCC considers that climate change is a key issue in the Griffith electorate and are disappointed that young people in West End will not have the opportunity to speak with Ms Butler at the event.

“We think as our MP [Ms Butler] shouldn’t require a specific opponent to be there before making a commitment to hear from her community, and as young people in particular, we are hopeful that the Shadow Minister for Youth Affairs will understand the importance of hearing from us,” Mr Carter said of Ms Butler.

Asked if the AYCC and affiliated groups are targeting Labor in particular, Mr Carter said that the AYCC does not think action on Climate Change should be split on party lines.

“We need everybody to be able to solve this issue”, he said.

However, Mr Carter said that where there is a high-profile sitting member, it is important to try and get that member on board with the campaign so that they can take the issues back to their party room.

“Ms Butler is someone we think can show real leadership, especially with the shadow portfolio of Youth Affairs”.

If candidates don’t or are unable to attend the forum, the AYCC says they will take their message directly to them.

The AYCC, which is part of the Stop Adani alliance, has shared aims that include, a stop to the Adani Coal Mine; no new coal and gas; and 100% renewables by 2030. 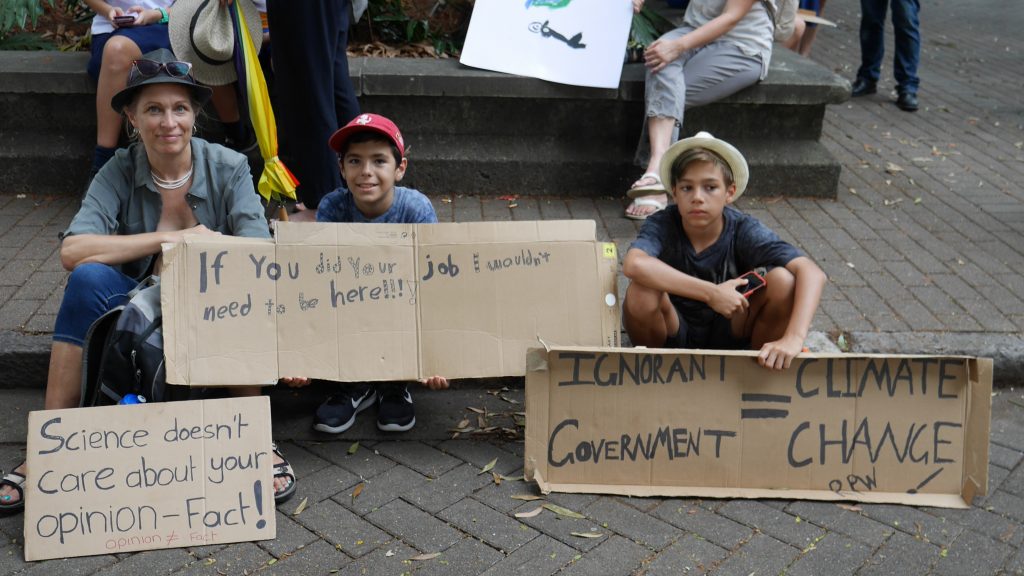 Mr Carter said the AYCC welcomes and will celebrate any steps towards its goals.

While many of the young people involved in this campaign cannot vote, the AYCC considers that the parents of young people are important in the process of keeping the focus on climate change during the Election Campaign. Mr Carter said that the School Strike has engaged parents, and parents are coming to rallies, and climate change is being discussed around kitchen table.

Note:
In respect to her attendance at the forum, Ms Butler’s office advised the Westender that Ms Butler, “…recently held a climate change forum with the Hon Mark Butler MP, Shadow Minister for Climate Change and Energy. She has also recently held a youth forum, which members of the AYCC attended. She regularly meets with constituents to discuss their concerns, and met with the AYCC as recently as last month.”