QCOSS seeks to make housing and homelessness a key priority for Election 2022. 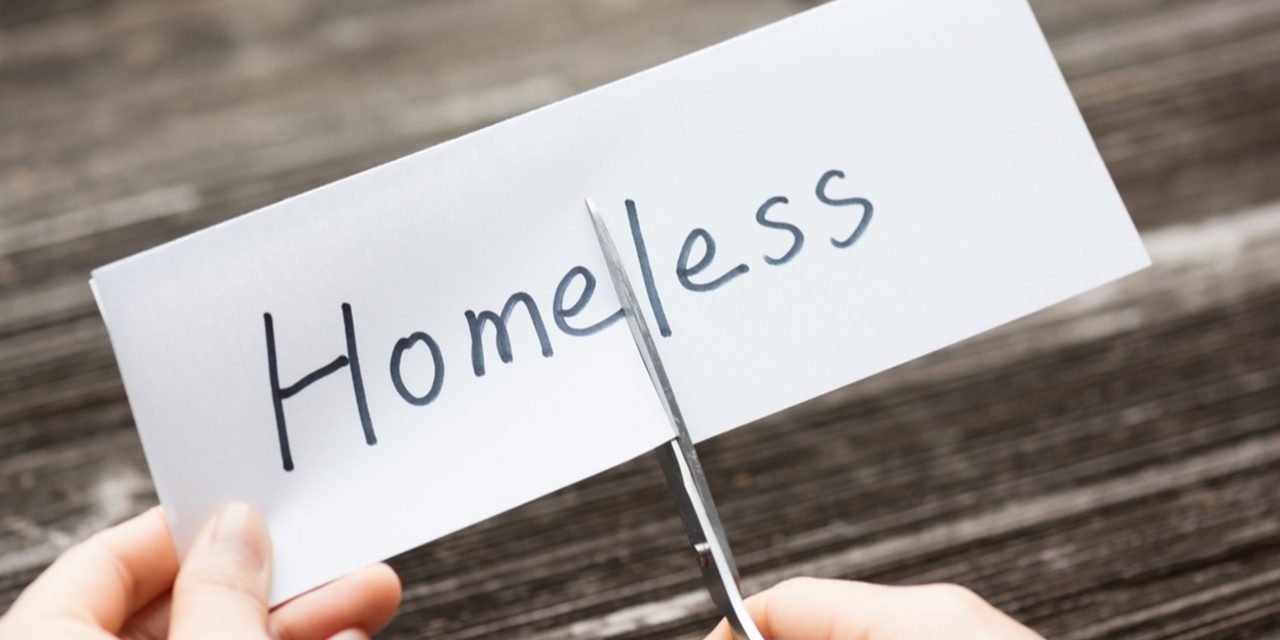 The COVID pandemic and recent floods have exposed critical social issues associated with the under supply of social and affordable housing in Queensland.

The partnership is calling for immediate federal funding for 5,000 social housing dwellings each year, an increase to Commonwealth Rent Assistance, a rental subsidy scheme, and a national strategy to address the housing crisis.

QCOSS estimates that the Commonwealth has reduced its housing and homelessness spending by $1.1 billion per year. They say a decision to scrap the National Rental Affordability Scheme (NRAS) by 2024 will also see an extra 10,000 Queensland families lose housing support.

Micah Projects CEO Karyn Walsh said their workers see women returning with their kids to domestic violence situations and babies as young as two weeks living out of cars.

The campaign, named “Town of Nowhere“, reflects the town-sized population of people on the social housing register.

“Queensland has 50,000 people on the Social Housing Register. That’s a population the size of Gympie. So, first and foremost, we need a huge investment into social housing. In addition to that, we have almost zero rental availability, and we have rent increasing across the state as well,” Ms McVeigh told the Westender.

“So the solution needs to be social housing, but also enabling people on low incomes to afford the rents. What that really means is increasing Commonwealth Rental Assistance and also having a rental subsidy scheme for low-income earners so that they can afford to pay the rent.”

With interest rates likely to rise next week, Ms McVeigh said it is alarming that the Federal government would say that the best thing they can do for renters is to help them buy a home.

“The Prime Minister is in Queensland today, in Cairns, looking the voters in the eyes and telling them that they have it sorted. We know as Queenslanders, that is just not the case.”

“Queenslanders are living through a housing crisis, and they need more from the federal government.”

Ms McVeigh said all political parties need to step up.

“We need all parties contesting this election to explain how they’re going to fix the housing crisis. The Commonwealth Government has responsibility for housing the most vulnerable people in our community.”

“The Labor Party have announced a policy which should result in about 30,000 new social houses for the entire country. When we’ve got a population the size of Gympie on our social housing register, that investment is not enough.”

Ms McVeigh added that while both the current government and Labor say they are serious about ending domestic and family violence, “they can’t just tinker around the edges of the issue”.

“We can invest in really important crisis accommodation and services, but for women to leave violent situations they need permanent homes to go to. If a woman leaves a violent and damaging situation with her children, and moves into stable accommodation where she is able to rebuild her life, go to work, and send her kids to school, the social and economic benefits to our community are so much greater than the investment into that house.”

Karyn Walsh, CEO of Micah Projects has been working in the sector for more than 40 years and says this is the worst the housing crisis has ever been.

“We want the federal government to stop saying that housing isn’t an issue they should be investing in.”

Ms Walsh said the federal government needs to get behind the states and put money into building housing, as was done during the Global Financial Crisis.

“During COVID we saw the political will to do something about housing so that the community could be protected. And we put people’s income up so the economy could keep going. If we can do that, in times like COVID, we should be able to do it anytime.”

“We know what to do – we need to build affordable, social, and supportive housing. We won’t end homelessness if we don’t do particular housing for people with high needs and chronic homelessness.”

“In West End, public awareness is part of the vibrant community, but we need more people to get behind this. Everybody who has come here to live in these units that aren’t affordable to low-income people. People are overcrowding; a lot of low-income people have been pushed out of West End and South Brisbane. We’ve got the Olympics in ten years in Woolloongabba, so we need to make sure that the infrastructure of this inner city really has a range of social housing options, from supportive housing for the most vulnerable, to affordable housing for people that just need to be able to afford the rent.”

Ms Walsh said she is constantly talking to politicians.

“They really need to understand that over the next four years this will get worse. We’re at a point where you’ve got post COVID prices, flood-related housing shortages, and no private market to subsidise. So it’s really about a big effort to construct and refurbish what already exists because some of the existing housing really isn’t liveable.”

“There’s a lot that can be done, and we want all political parties to make housing and homelessness one of their key priorities.”

Homelessness is preventable and solvable: an interview with Karyn Walsh