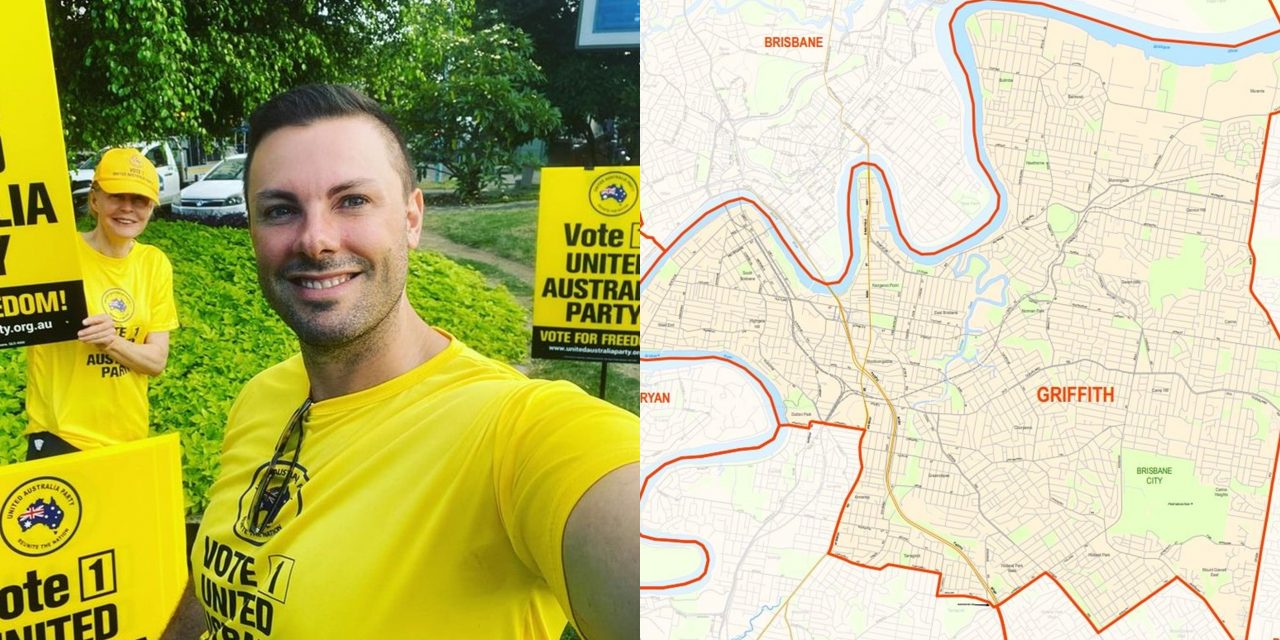 Read the response below from United Australia candidate, Robert McMullan

This is his first run for the seat of Griffith.

Can you provide a brief outline of your background, work/interests, and your key achievements?​

I’m a small business owner and musician. In my free time I’ve studied philosophy, law, political history, social science and psychology. My greatest achievement is recently welcoming my son to the world.

UAP have a great set of polices that appeal across the spectrum, from caretaking to capitalising, positioning the party as fairly centrist. I agree with this as I see cooperation between all people and their interests as the optimum state that a government should strive to facilitate. Also, a common theme that runs through all policies and the party in general is that of Australian sovereignty, that our government should be of the people, by the people and represent the interests of the Australian people. Our current politicians seem increasingly more accountable to global corporate and government interests, often at the expense of Australian citizens, so I support the idea of strengthening Australian Sovereignty and refocusing of it’s resources towards the benefit of average Aussies.

The vaccine mandates have been a huge issue for voters across the board but also the rising costs of living and housing, which will increasingly be issues into the future.

In complete contrast to the Liberal, Labor and Green parties, I and the UAP stand for freedom of choice and freedom from coercion around covid vaccines and treatments, as well as having been against lockdowns as an acceptable measure (backed by a Johns Hopkins study showing their ineffectiveness). We also have solid policies addressing our national debt, the cost of housing, the cost of education and the rising costs of living. And these are foundational concerns for all Australians, which the other parties have either completely failed in addressing, or have no credible plan for addressing.

Most of our key policy areas will be achieved through legislation, such as the export licence on iron ore etc.

We are passionate about protecting the Australian dream of home ownership, and so have a policy to make the first $30k of your mortgage repayments per year tax deductible. We also have plans to cap mortgage interest rates at 3% for 5 years so that many Australians don’t go into mortgage stress and run the risk of losing their homes. This will also stop landlords needing to increase rents.

We also have a plan to pay down Australia’s national debt via a 15% export licence on our iron ore. This will be crucial

in halting the inflation of prices across the board which has made the housing market unachievable for many.

We will also invest in Australian wages by providing policies and incentives for manufacturing and jobs to stop being exported, and in fact begin again to be created in Australia by processing out minerals at home instead of over seas.

They should give me their vote primarily because of the great suite of policies that I will represent, which represent the investment in, and enrichment of all Australians. Secondarily they should vote for me because the unwillingness to think outside of the established major parties provides them a subsidy, which lessens their incentive to be accountable to the voters.

The rising costs of living, and general apathy and nihilism about the political class and politics in general, followed closely by freedom of bodily autonomy… all of which are addressed by the UAP and its policies.

Whether in majority or minority government, I will be presenting bills and voting according to my conscience, to represent the interests of the voters of Griffith, and average Australians as a whole.