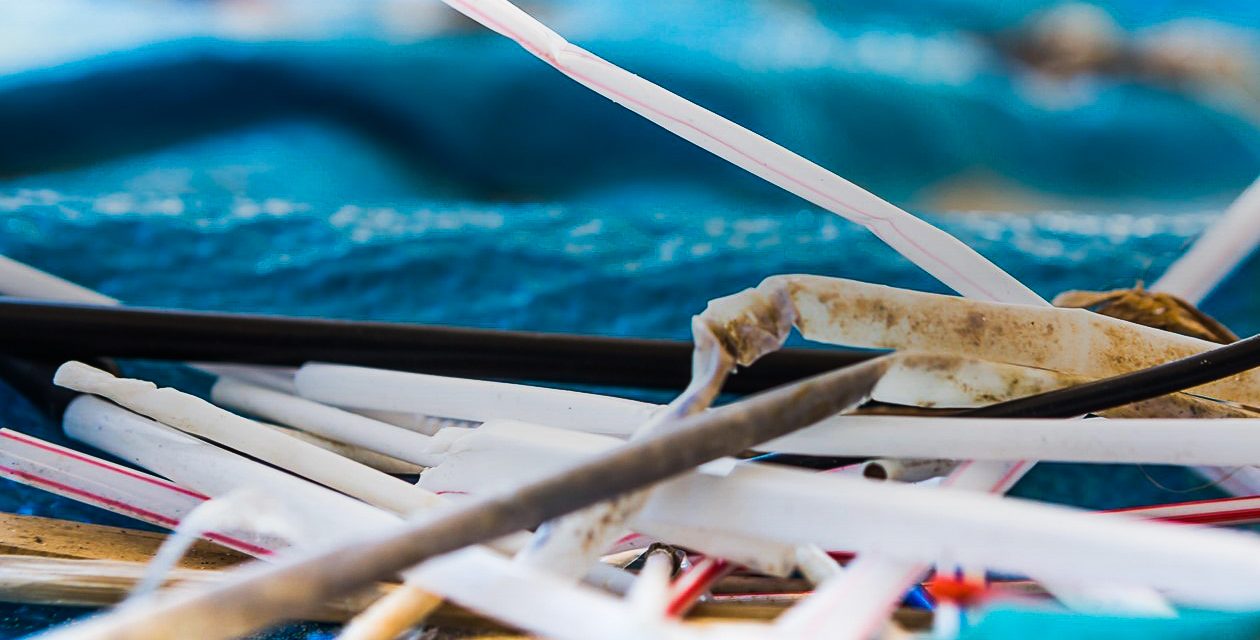 Just in time for Plastic Free July the State Government this week announced an Australia first by introducing legislation to ban single-use plastic items in Queensland, starting with straws, stirrers, cutlery and plates.

Leeanne Enoch MP, Queensland’s Minister for the Environment and the Great Barrier Reef said that there is little doubt these sorts of plastics have the potential to damage the environment, mainly through the litter stream, as they last a long time before breaking down.

Last year the Government announced plans for the ban and committed to introduce legislation in 2020.

“We undertook public consultation on that proposal and received almost 20,000 submissions. Ninety-four per cent of the submissions received were in favour of banning these single-use plastic items,” Ms Enoch said.

As well as banning the supply and sale of single-use plastic straws, stirrers, cutlery and plates, the Bill will also provide a means for more single-use plastic like coffee cups, polystyrene cups, take-away food containers and heavyweight plastic bags to be banned in the future, following public consultation.

The ban will commence no earlier than 1 July 2021, to enable businesses and the hospitality industry to have adequate time to source new products.

Governments and industry must continue to step up on plastics. However, there is still a role for consumers, and Plastic Free July offers tips for the home and community, including alternatives to commonly used plastic items such as balloons, toothbrushes, and sanitary items.

Rebecca Prince-Ruiz and a small team in local government in Perth started Plastic Free July to help people to be part of the solution to plastic pollution.

Ms Prince-Ruiz told the Westender that there is no ‘silver bullet’ solution to solving the plastic waste crisis.

Ms Prince-Ruiz says that as consumers take up the challenge, capacity grows to put pressure on governments and business to act.

“As more and more citizens join the Plastic Free July challenge and the movement grows, the Plastic Free Foundation is able to, not only measure the impact of the challenge, but also the public’s views on legislation and producer responsibility and, increasingly, we have opportunities to share this and provide input into Government decision making. Policies such as requiring the use of recycled content in plastic packing will be vital in ensuring the shift to a circular economy for plastics and designing out waste,” Ms Prince-Ruiz said.

Ms Enoch told the Westender that Plastic Free July is a fantastic opportunity for individuals to think about the choices we make in our everyday lives that can impact the environment.

“There is a groundswell of community support to see better waste policies from governments, and the Palaszczuk Government has a strong track record in this space.”

“First our government banned single-use plastic bags, then we introduced the highly successful Containers for Change program, and now we have taken the next step in our war on plastic waste by introducing this Bill,” Ms Enoch said.

Reducing plastic waste is also exercising the Federal Government, and it has announced new commitments to support plastic reduction through industry partnerships, as well as supporting the recycling industry and the circular economy.

This month the Federal Government announced funding of $190 million for a new Recycling Modernisation Fund (RMF) which will invest in Australia’s waste and recycling capacity.

At a National Plastics Summit held in March, the Federal Minister for the Environment, Sussan Ley commended retail giants for stepping up.

“Coles announced $430,000 in new funding for REDcycle to treble the amount of soft based plastic that it collects, while Nestlé will partner with waste management company IQ Renew in a trial that will see soft plastics collected from more than 100,000 homes, diverting tonnes of soft plastic otherwise headed for landfill,” Ms Ley said in a statement.

McDonalds has also announced the phasing out of 585 tonnes of single-use plastic by removing plastic knives and forks from stores by the end of the year, while Australia Post has pledged to make all plastic postage bags out of recycled material by December 2020.

So, while household consumers can do their bit, we need Governments and Industry to continue to support a plastic-free future through investments, legislation, and direct participation in the circular economy.

You can sign up for the Plastic Free July challenge here and get tips and tricks in weekly emails during July to help you to keep motivated https://www.plasticfreejuly.org/take-the-challenge/