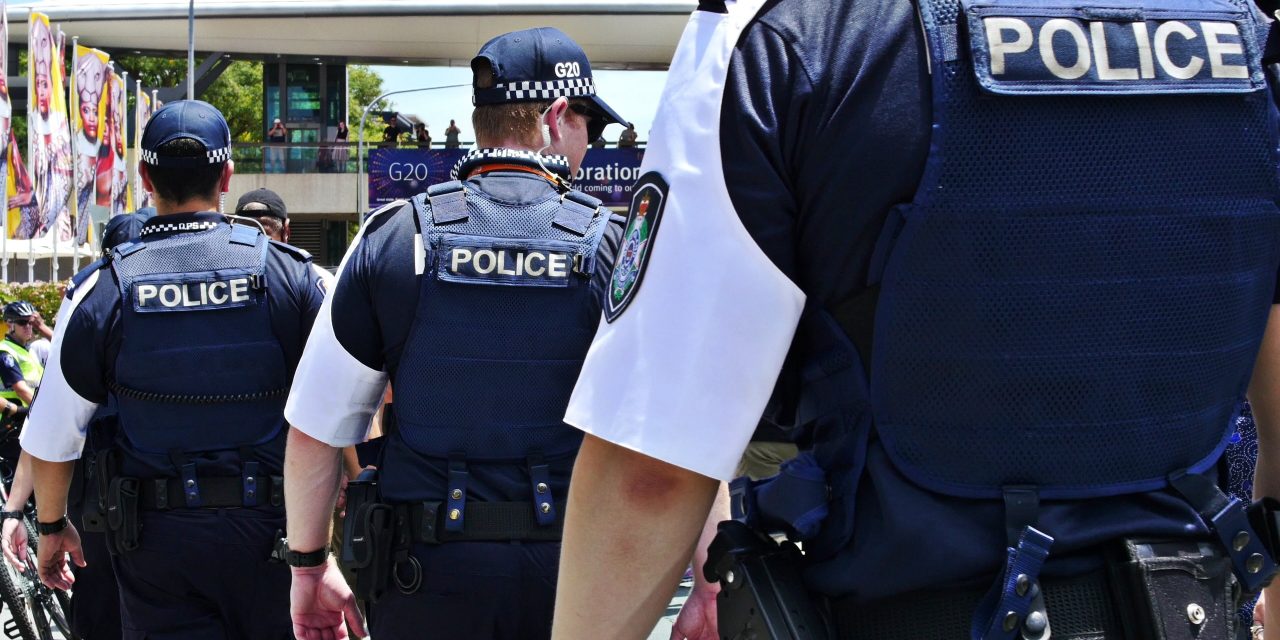 The Premier today released a statement in which she said there was evidence that protesters were arming themselves with booby traps, which could harm those who remove the protestors from a place of protest.

The Queensland Council of Civil Liberties (QCCL) has raised concerns about the alleged activities of protesters, if true, and the about the proposed responses to them by the Government.

“If these allegations are true those planning such conduct are to be condemned and should face appropriate legal sanction. The QCCL has always supported the right of peaceful protest, even if that causes inconvenience to others, “ QCCL President, Mr Michael Cope said.

The QCCL says it is their view that protesters should comply with the law and apply for permits to protest. However, they add that the penalties for those who protest illegally should reflect the fact that there is a right to dissent in this country.

Details of the Premier‘s proposed legislation to increase police powers are still to come.

“We are always concerned,“ said Mr Cope “about proposals for increased police powers. The first test the government has to pass is to establish that there is not already sufficient power to deal with the problem.”

Relevantly, the QCCL says, the police already have a power to search a person when they reasonably suspect that the person has something the person intends to use to cause harm to himself, herself or someone else.

The QCCL questions why this power is not adequate to deal with the issue described by the Premier.

“Every time we give police new powers that are not necessary we chip away at our liberty,” Mr Cope said.

The QCCL is calling on the government to refer the proposed legislation to a Parliamentary Committee which can consider the evidence and decide whether the legislation is an appropriate response. The QCCL consider that the committee could deal with the referral on an urgent basis.

“It is the position of the Council that the protestors and the police ought to respect one another, with the protesters engaging in peaceful protests with a permit and the police facilitating that. The type of behaviour described by the Premier, if true, violates that principle and is appalling. However, as is the case in all these situations, the response needs to be calm and considered.” said Mr Cope.

The Queensland Council for Civil Liberties (QCCL) is a voluntary organisation concerned with the protection of individual rights and civil liberties.