Queensland to ban more plastics in win for wildlife. 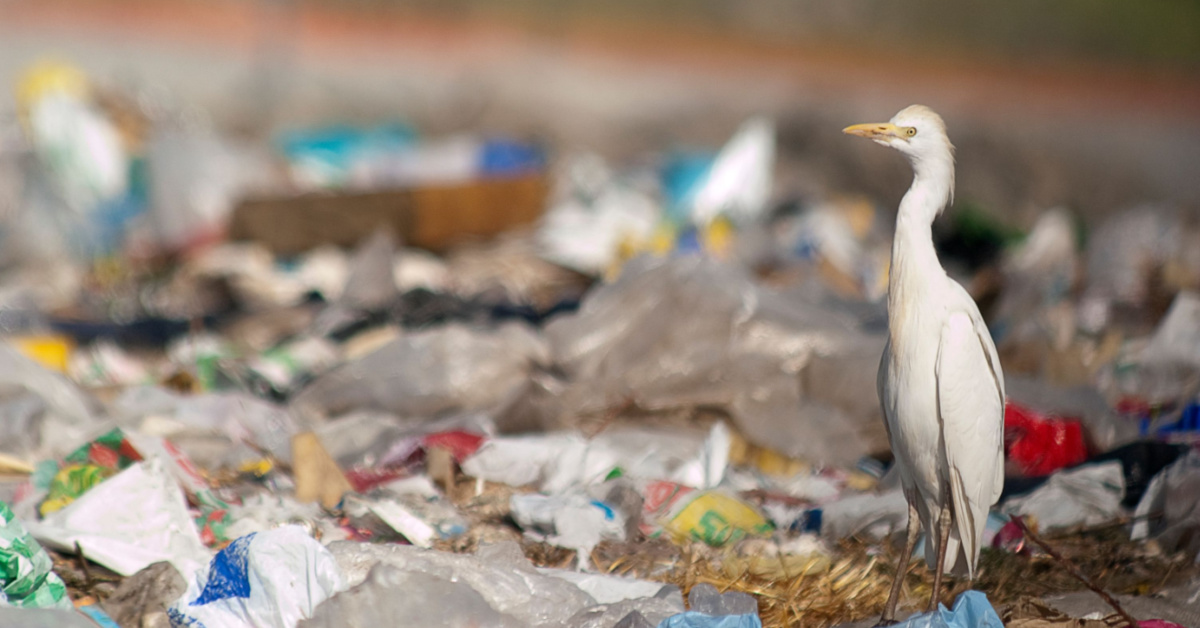 Australia’s leading ocean conservation group has welcomed news that the Queensland Government is moving to ban  plastic microbeads, cotton bud sticks, loose fill polystyrene packaging, and the mass release of lighter-than-air balloons, hailing it as another step forward to cleaning up our oceans. The government has also said they will introduce a reusability standard for carry bags, which will in effect ban disposable heavyweight plastic bags.

The roadmap comes off the back of new survey results, which showed 91 per cent of Queenslanders backed further bans on single-use plastics, as well as consultation with peak retail and environment groups.

“Single-use plastics are problematic, and Queenslanders have made it clear they want to give more of them the punt,” the Minister said, kicking off Plastic Free July.

“Our roadmap will phase out other problematic single-use plastics over the next five years, including the aim to phase out disposable coffee cups and lids following work with other states and territories”

The Minister said the government will continue to work with retailers, community groups and suppliers so they have the alternative products in place.

The ‘second wave’ of plastics to be banned will be phased out from 1 September 2023.

The Australian Marine Conservation Society (AMCS) welcomed the Queensland Government’s action, which comes on the same day Western Australia’s ban on single-use plastics comes into force. In the ACT, a second wave of plastics to be banned is also being implemented today.

“We’re very pleased to see the Queensland Government acting to eliminate more hard to recycle plastics, reducing the plastic that is choking our oceans,” said Shane Cucow, plastics spokesperson for the AMCS.

“Whether thick or thin, plastic bags in particular are some of the most lethal plastics for wildlife such as turtles, who mistake them for food.”

“Queensland will be the second state to ban thick plastic bags, after Western Australia has begun enforcing a ban on thicker plastic shopping bags from today.”

“With balloons one of the biggest plastic killers of seabirds, a formal ban on the mass release of lighter-than-air balloons is also great news for our wildlife.”

“The other plastics banned represent some of the most notable sources of small microplastics, with cotton bud sticks and expanded polystyrene commonly found in ocean cleanup surveys.”

While the news was welcomed, Mr Cucow stressed that much more still needed to be done to reduce ocean plastic pollution.

“We are disappointed to see that action on plastic cups, coffee cups and their lids has been delayed, as well as oxo-degradable plastics,” he said.

“Australians generate around 22,500 tonnes of hot cup waste annually, equating to an average of 72.7 cups per person. With most of it difficult to recycle, that’s a lot of plastic that is polluting our natural environment.

“Oxo-degradable plastics are not biodegradable. Instead they have chemicals added that cause them to fragment, creating microplastics that persist in the marine environment.”

The World Wildlife Fund said today that Queensland has advanced its place towards the top of WWF-Australia’s plastic scorecard with the release of its new plan today.

While Queensland, South Australia and the ACT move forward with the second wave of their plastics bans, other jurisdictions are yet to implement a ban on single-use plastics at all.

“In Tasmania, the state government has yet to announce concrete plans to ban single-use plastics, while the Northern Territory has delayed action until 2025,” Mr Cucow of AMCS said.