Recognition for our unsung heroes and heroines 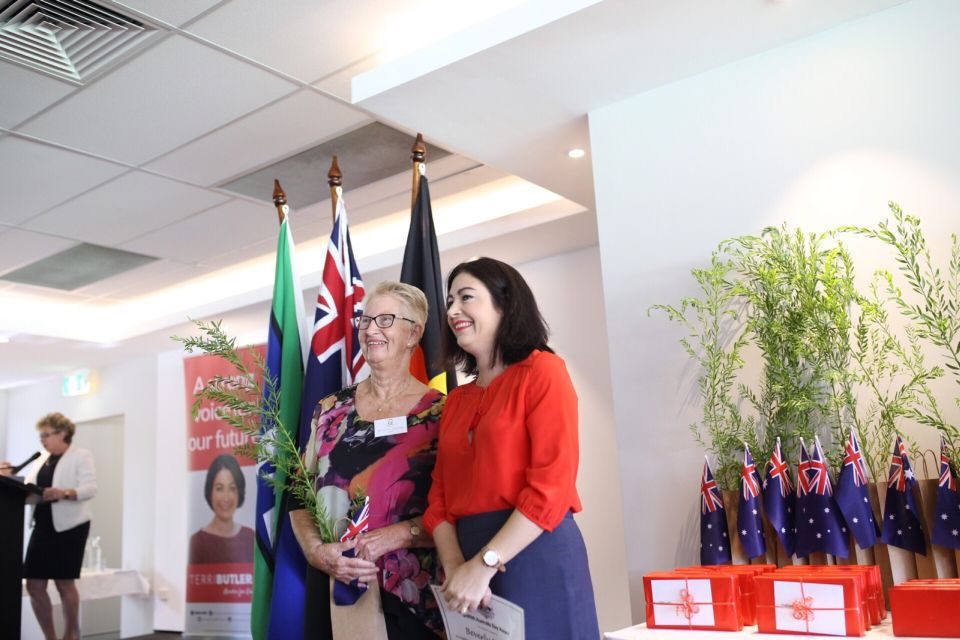 The ceremony took place on Sunday afternoon at the Souths Leagues Club, and was followed by afternoon tea.

“I thank my committee, led by Mr Matthew Campbell, and of course the recipients themselves, for their tireless efforts and participation in the ceremony. I also thank Corrine McMillan MP for giving up her time to MC the ceremony.”

“I was privileged to be able to celebrate the achievements of more than 40 local people who have shown initiative, made achievements, inspired others and shown dedication and reliability, across many different activities.”

“Between them they have dedicated decades of service to the Southside, and we are lucky to have them living and working our community”

The individual recipients were:

The community groups that were recognised were:

And we were excited to induct into the GADA Hall of Fame: