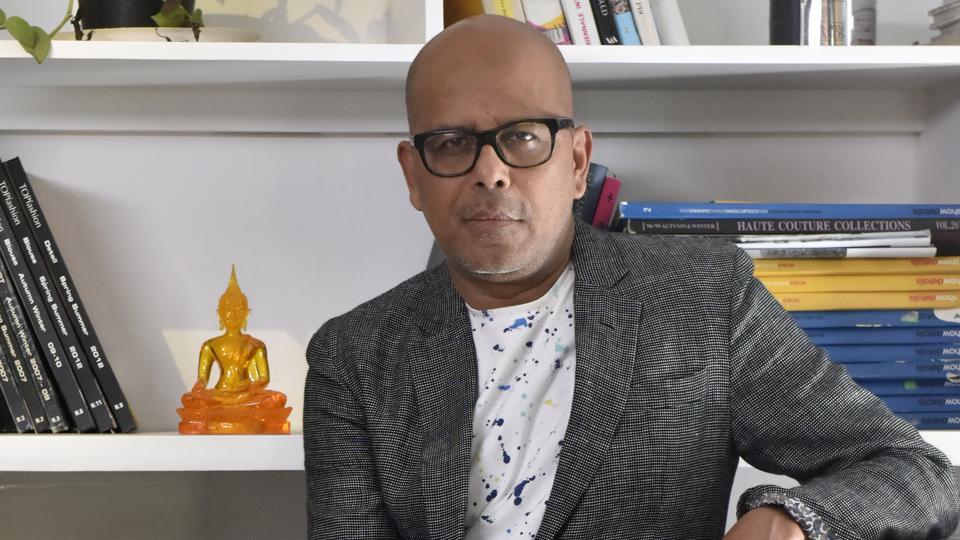 Indian International Film Festival of Queensland (IIFFOQ) celebrates and screens the best of independent Indian films for the fourth year in Brisbane from 12th of November to 19th of November at the brand-new and beautiful Elizabeth Picture Theatre.

The eight-day long festival will be a sheer cinematic experience for film lovers residing in the multicultural capital city of Queensland, from across the globe.

With India’s fashion Guru, Narendra Kumar (pictured), present as a head of jury, this festival will showcase the glitz and glamour of Bollywood and the best of critically-acclaimed films from India.

Bollywood’s leading actor and superstar, Abhishek Bachchan was ecstatic to be the head of jury of a film festival for the first time in 2015.

The festival’s head of jury last year was a successful and critically acclaimed and award-winning director, Mr Ashutosh Gowariker, who said “It is commendable how Mr Chayan Sarkar has not succumbed to the pressures of mainstream commercial cinema and have chosen films that have varied and socially relevant subjects.”

Founder and Artistic Director of IIFFOQ, Mr Chayan Sarkar said, “The inaugural landmark festival was held in 2014, which premiered more than ten critically-acclaimed Indian films and was an enormous success.”

“2015’s was even big with the presence of Bollywood’s leading actor Mr Abhishek Bachchan, followed by 2016 festival with a successful film director Mr Ashutosh Gowariker.

“IIFFOQ is delighted to host the Australian premiere of Narendra Kumar’s debut directorial short film -The marriage of Shayla Patel,” he said.

“We are also hosting the Australian Premiere of feature films like Ribbon- ‘a tale of an urban couple new to parenthood and their challenges’, Sameer, ‘a thrilling story of the before and after of a terror attack’ and ChileKotha, ‘a biography-drama based on the life of an old aged NRI reminiscing his old memories of his home’ and many more.

“I hope you enjoy these films in the competition, addressing relevant issues at IIFFOQ this year. These films have the potential to entertain as well as connect to every individual in its own way. Your support would make this festival very special,” Mr Sarkar said.

Lord Mayor Graham Quirk lends his support to this festival since its first year.

“I commend the organisers of the Indian International Film Festival who are working to foster positive relationships and stronger cultural links between Brisbane and India,” he said.

“It is our multicultural and vibrant communities that make Brisbane a stronger, richer and wiser city,” Mayor Quirk said.

IIFFOQ has a vision to strengthen the creative industry links between India and Australia through cinema and creative collaboration. IIFFOQ will provide a sound platform for independent film makers of new wave independent Indian cinema or of Indian cultural content.

For more information about the program and tickets: https://www.iiffoq.com/program

Check out the digital promo of the 2017 festival: https://www.youtube.com/watch?v=TYbN7E9OUIQ&feature=share